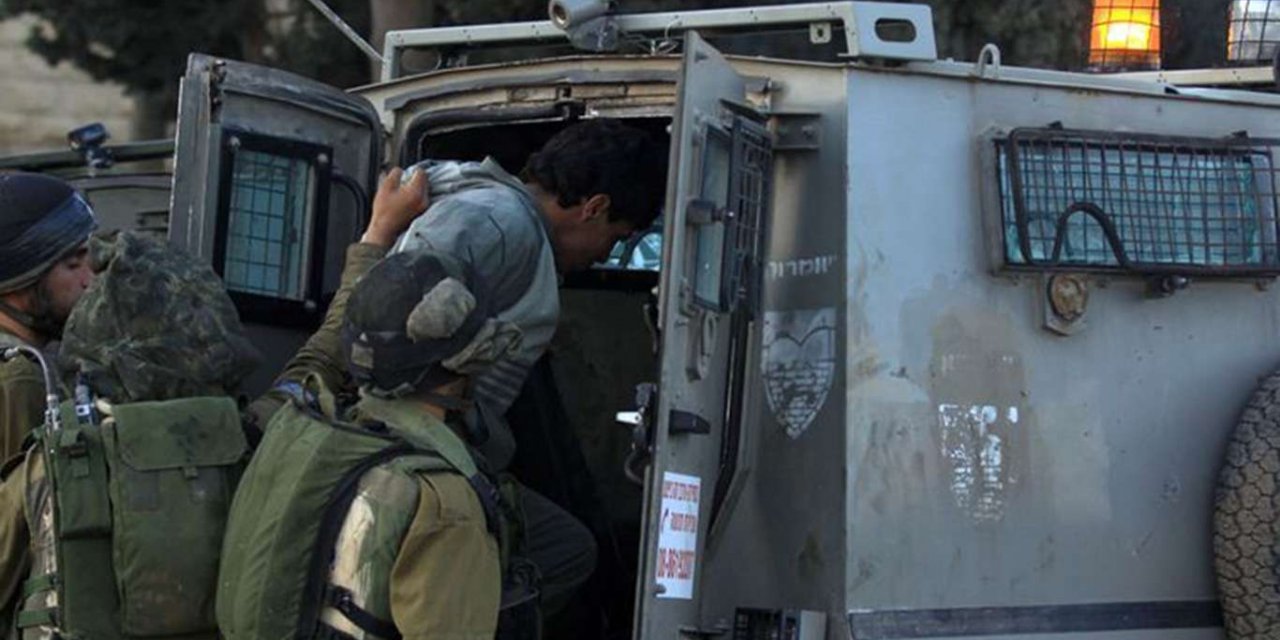 The zionist occupation forces (ZOF) on Monday morning stormed different areas of the West Bank and kidnaped a number of Palestinian citizens during campaigns.

According to local sources, the ZOF kidnaped two young men from al-Mazra'a al-Gharbiya town in northern Ramallah. They were identified as Ahmed Ladadwa and Abdul-Muti Ladadwa.

In Bethlehem, the ZOF kidnaped two young men from their homes identified as Tamer Awwad from Jabel al-Mawaleh area and Ibrahim Suman from al-Fawaghra area.

Meanwhile, the ZOF intensified its presence in different areas in the southwest of Jenin, with no reported arrests. 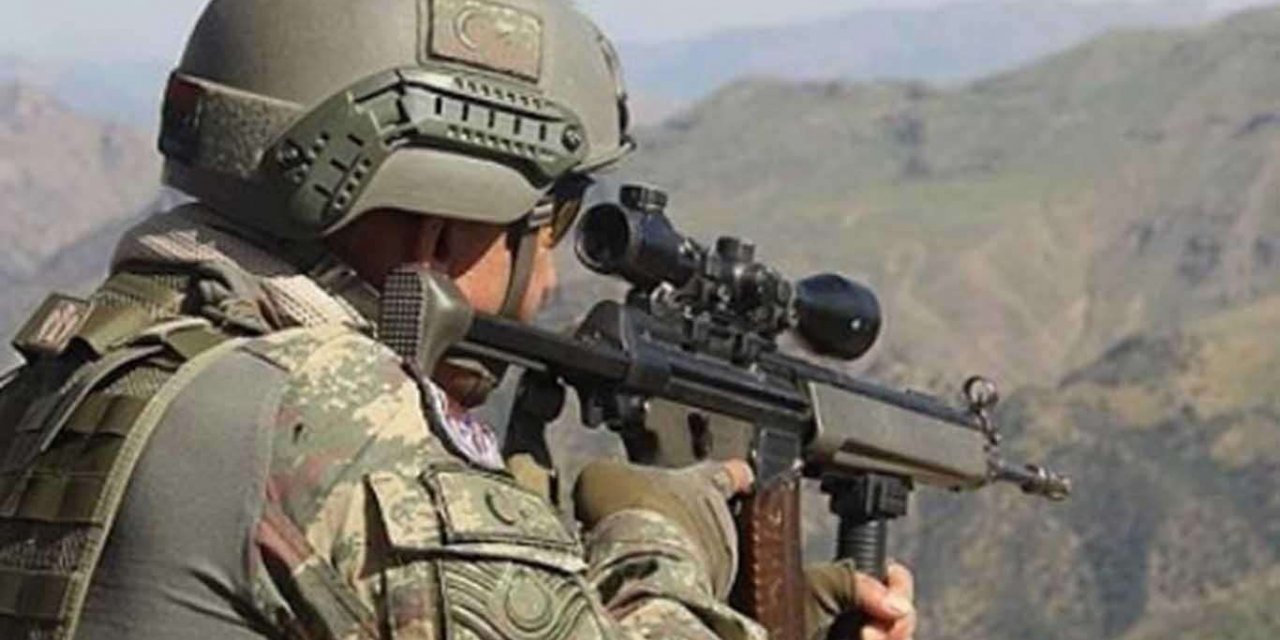 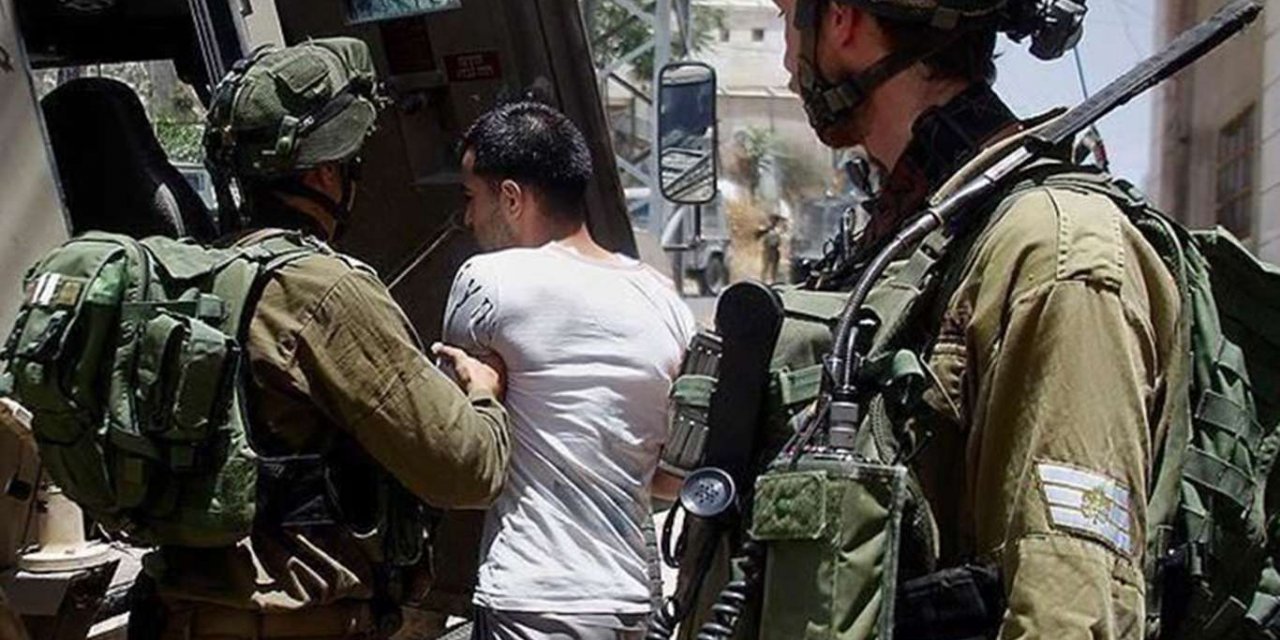