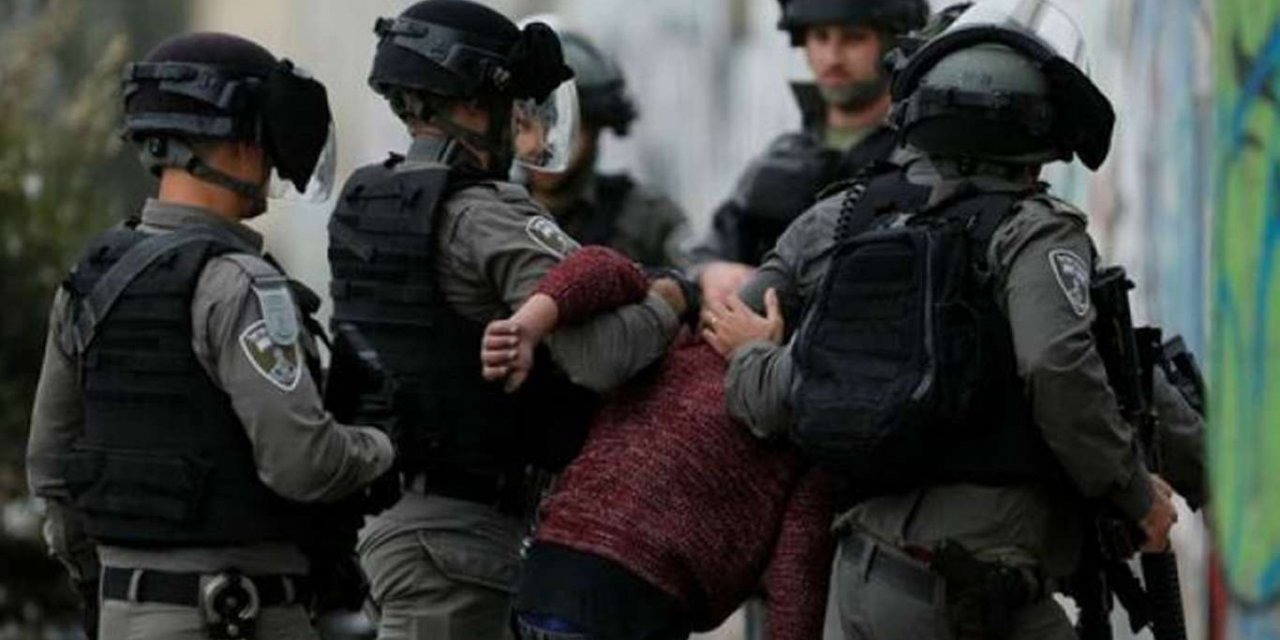 Three Palestinian kids were kidnaped by zionist soldiers from a playground in the Aida refugee camp on Saturday morning.

The kids were identified as Amran Baraq'ah, Ahmed Baraq'ah, and Abdullah Abu Sorour. 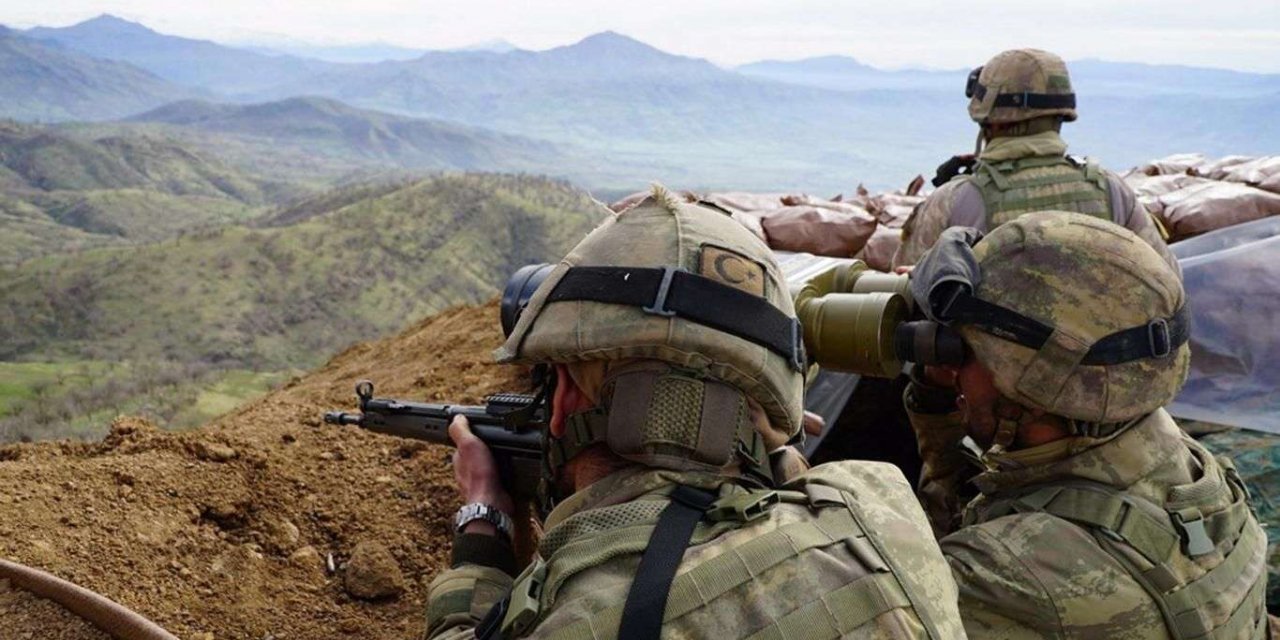