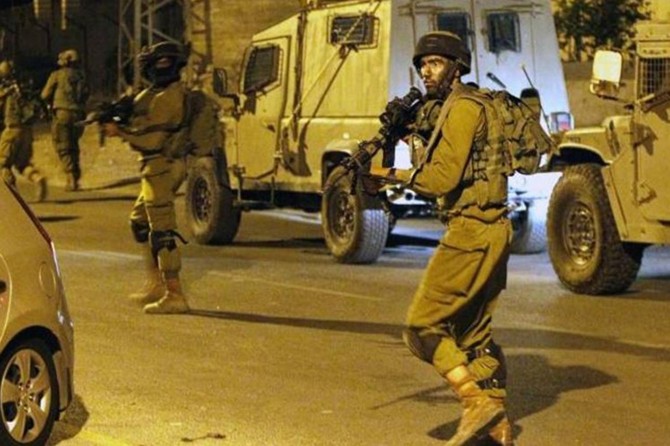 The detainees were identified as Yazan Siyam, Mahmoud Awwad and Nour Asfour.

Later at dawn, zionist gangs broke into Abu Tayeh neighborhood in Silwan, with no reported arrests.

They also kidnaped another young man called Mohamed Mustafa from Issawiya and handed others summonses for interrogation.

In a separate incident, zionist gangs on Wednesday evening confiscated about 100 sheep from a Palestinian shepherd as he was herding them in Wadi al-Humus neighborhood in Sur Baher village, south of Jerusalem. 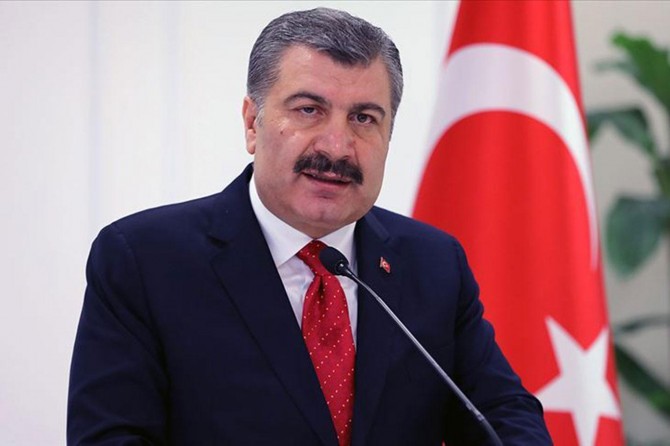 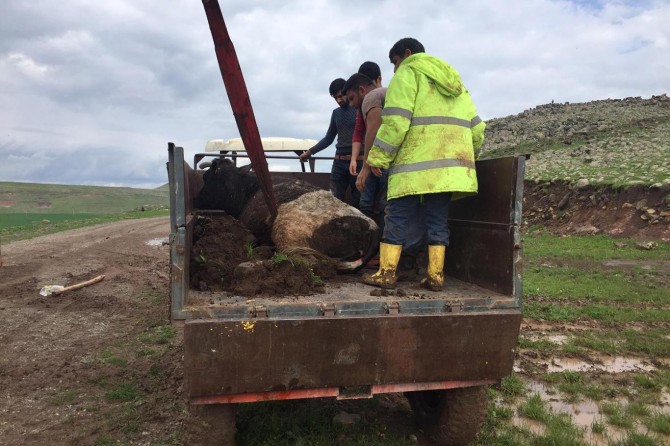