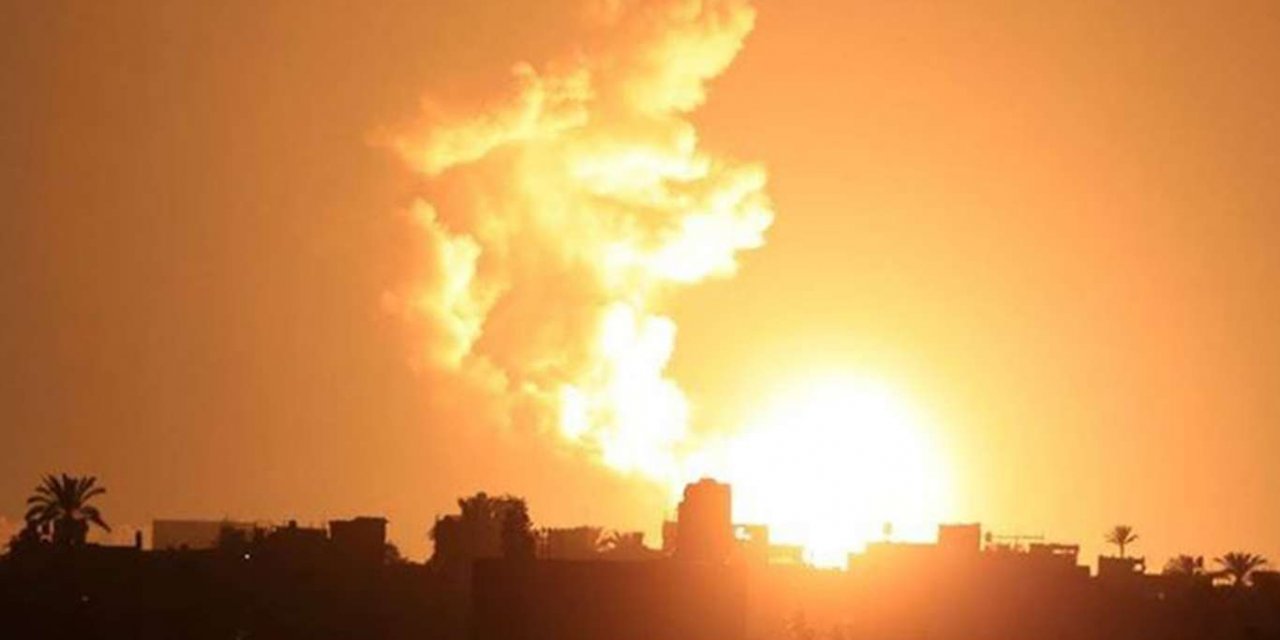 The zionist regime’s military announced early Saturday that it had launched airstrikes on some targets in the Gaza Strip.

The zionist occupation regime has imposed a land and sea blockade on Gaza since 2007 when Hamas seized the control of Palestinian enclave.

More than two million Palestinians endure extreme poverty under the zionist blockade in Gaza, where conditions have worsened during the coronavirus pandemic. 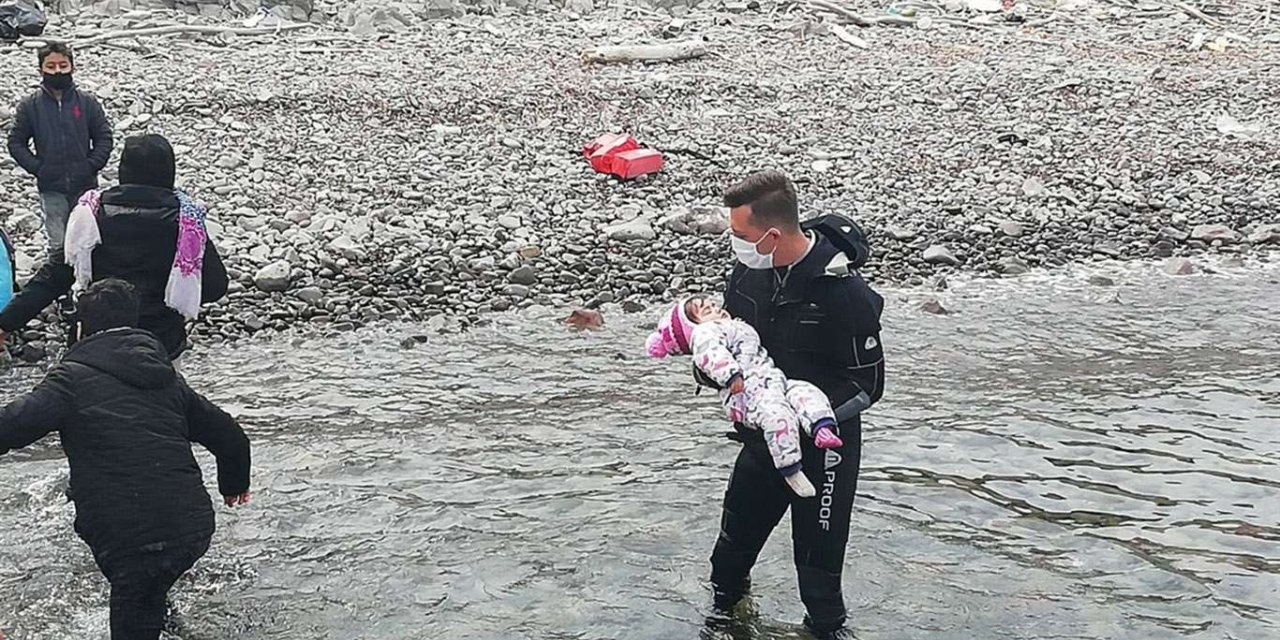 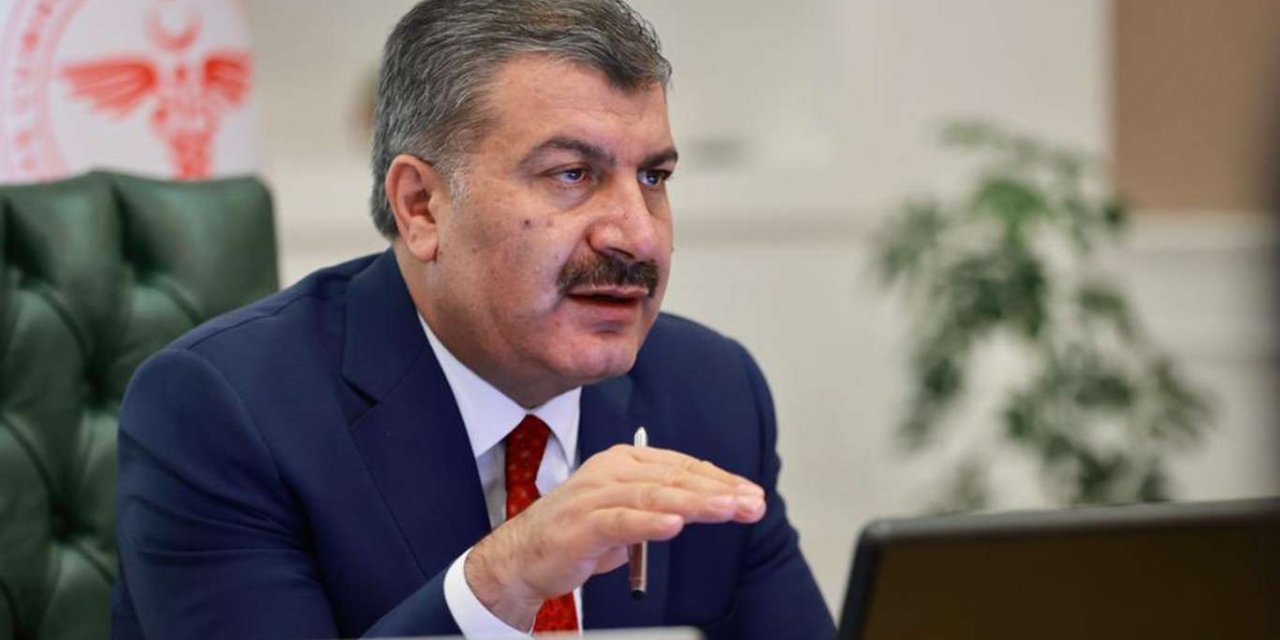