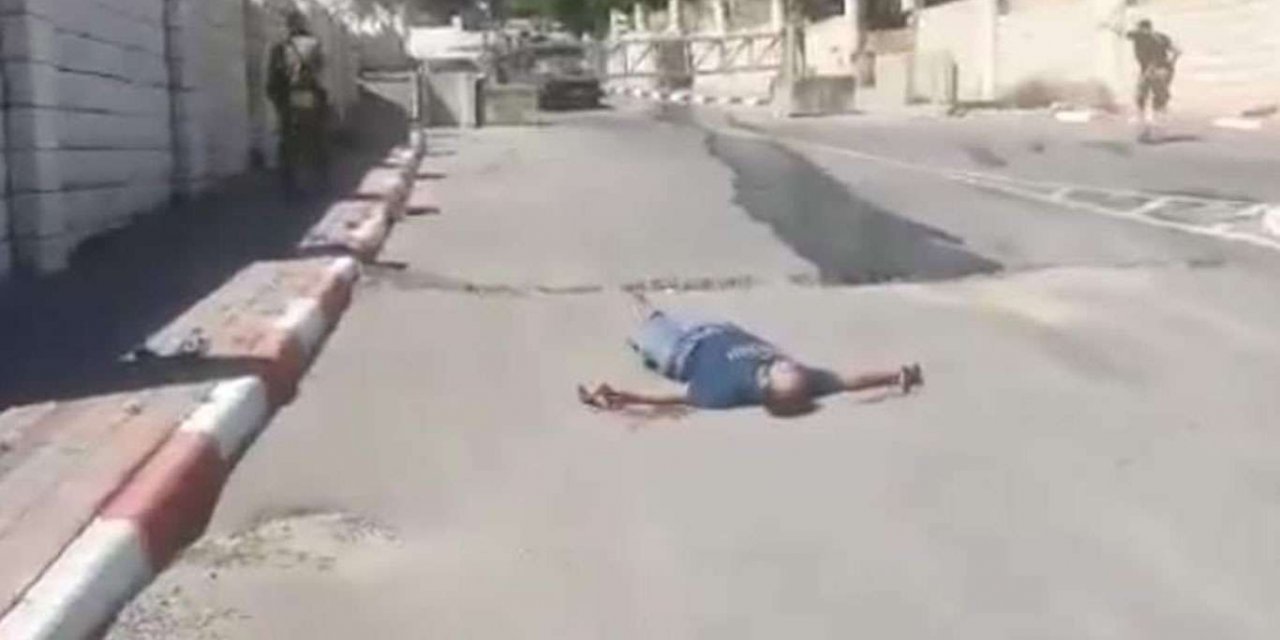 The zionist soldiers on Tuesday morning cold-bloodedly killed a Palestinian young man near the Ibrahimi Mosque in the Old City of al-Khalil on allegations of his intention to throw an explosive device at a military roadblock.

A Palestinian was walking towards a military barrier near the illegal outpost and synagogue of Abraham Avinu while holding a homemade pipe bomb when a soldier saw him and shot him dead, zionist media outlets claimed.

Explosive specialists were dispatched to the area to handle the bomb, they reported.

There is still no information from Palestinian Authority liaison officials about the identity of the slain young man. 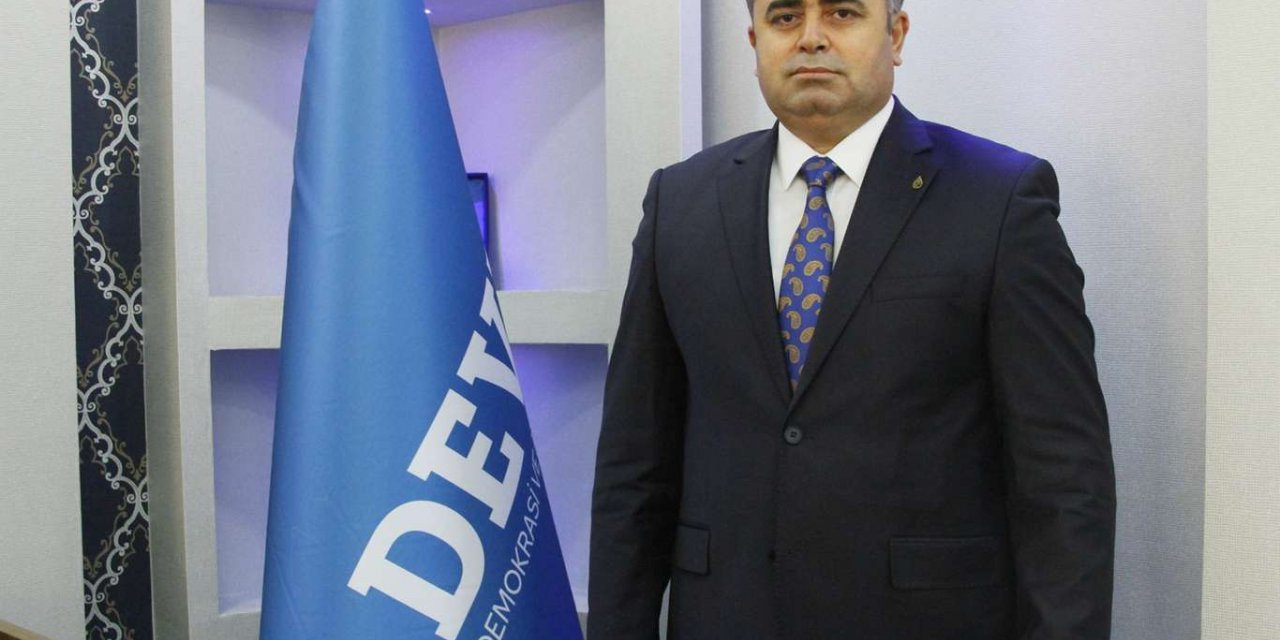 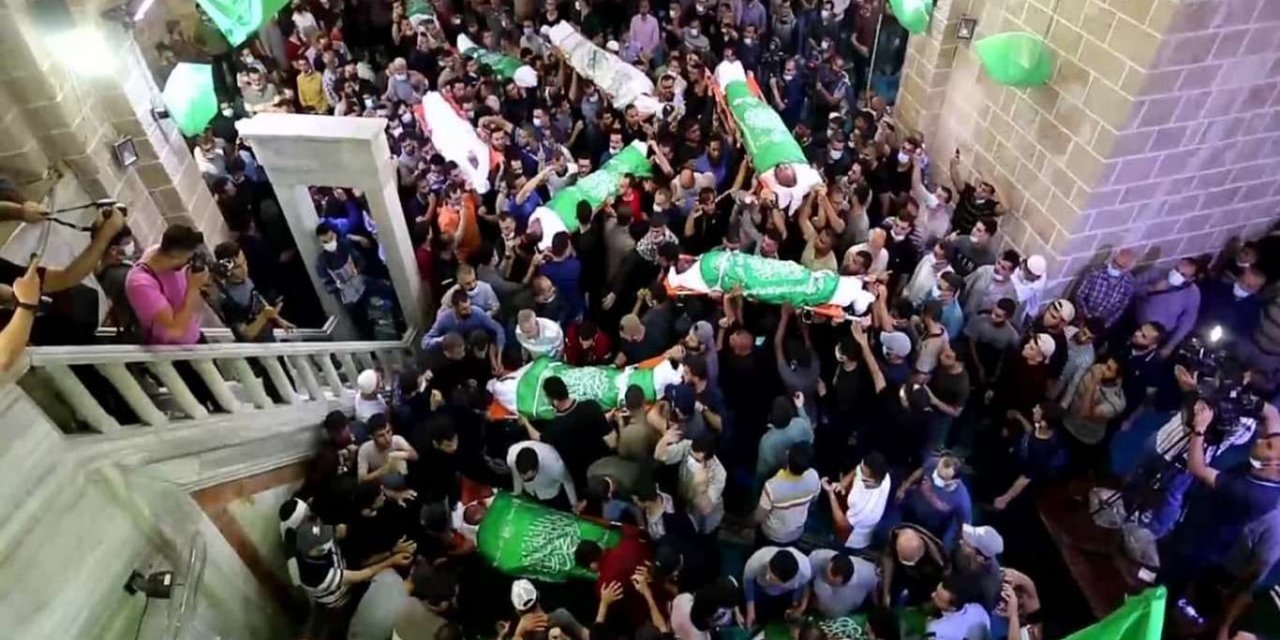