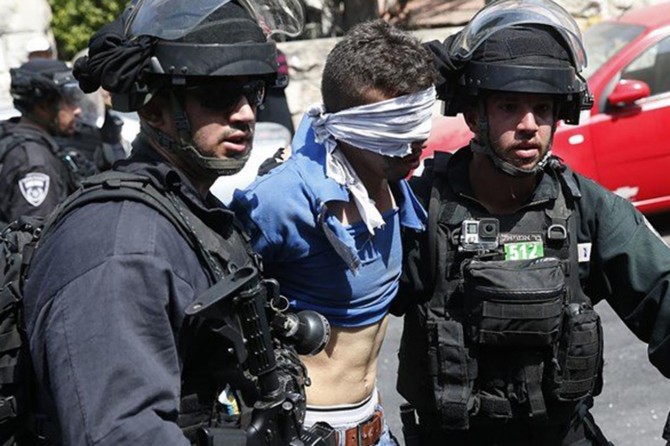 The zionist occupation forces (ZOF) last night and at dawn Wednesday kidnaped several Palestinian citizens during campaigns in different areas of the West Bank and Jerusalem.

According to local sources, the ZOF kidnaped six citizens after raiding their homes in al-Mazra'a al-Gharbiya village and Silwad town in Ramallah province.

In Tulkarem, the ZOF stormed Qaffin town and kidnaped two citizens from the family of Ta’mah identified as Mustafa and Imad.

Another citizen identified as Ahmed Shamroukh was kidnaped from his home in al-Dawha town, southwest of Bethlehem.