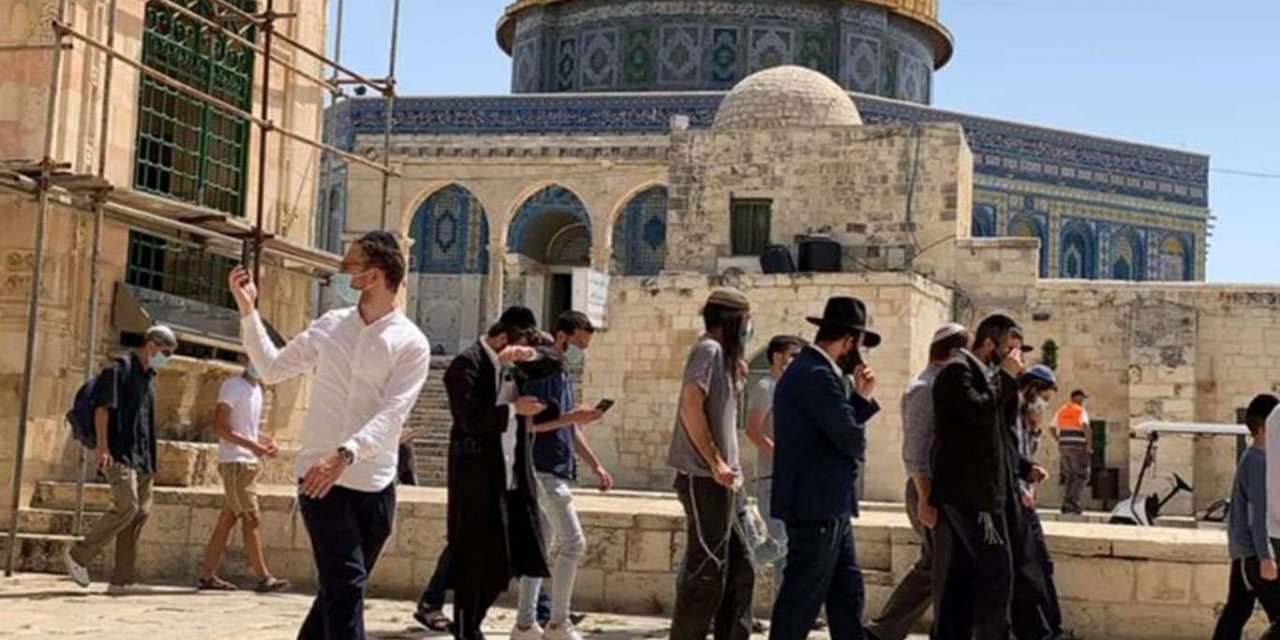 The zionist policemen broke into the Al-Aqsa Mosque in Occupied Jerusalem and arrested a girl from its courtyards on Saturday.

Local sources reported that the occupation police arrested a female citizen from the vicinity of the al-Rahma Gate prayer hall in the eastern area of Al-Aqsa.

The so-called Temple Groups have, meanwhile, called for the mass desecration of the holy Islamic site on Sunday as part of celebrations of the so-called Purim Jewish festival.

The group called on the Jewish settlers and their supporters to break into the Al-Aqsa Mosque and added that sweets will be distributed at the Maghareba Gate.

Al-Aqsa Mosque is witnessing daily, except on Fridays and Saturdays, incursions and violations by settlers and the occupation police in two shifts in the morning and evening.

The frequency of these incursions increases during the period of Jewish festivals, during which restricted measures are imposed on the entry of Palestinians to the Mosque. 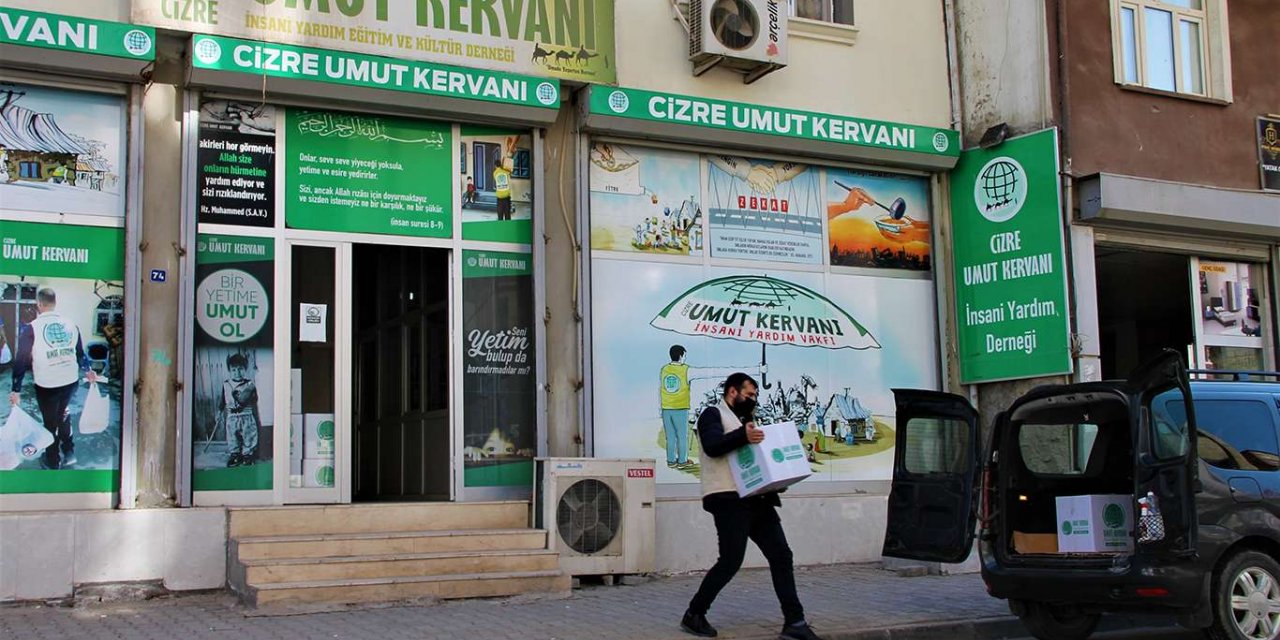 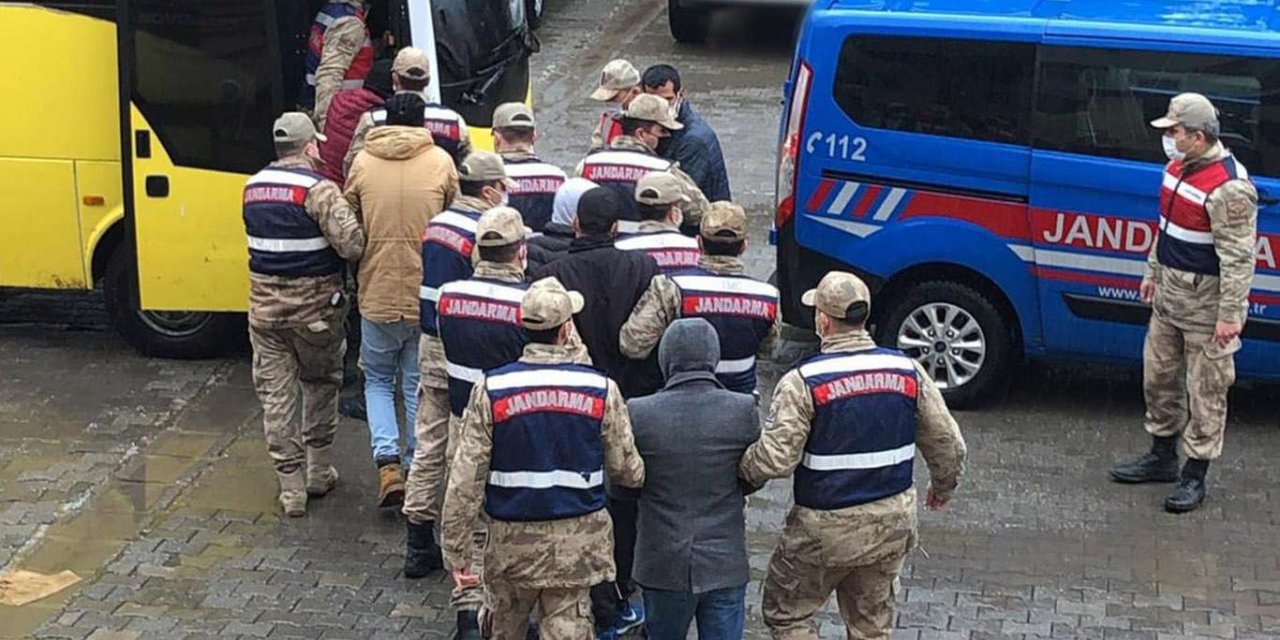