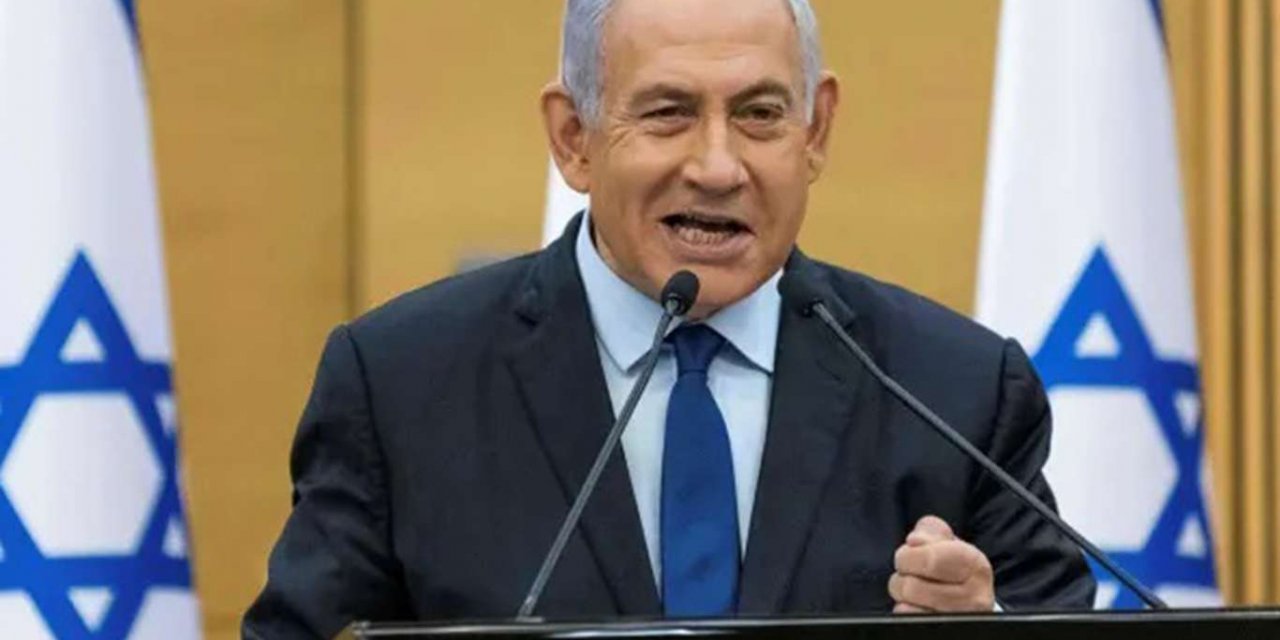 Far-right Naftali Bennett was sworn in as the zionist regime’s new prime minister, after winning a confidence vote with the narrowest of margins, just 60 votes to 59.

On June 2, Bennett agreed to a rotation government with Yair Lapid, whereby Bennett would serve as prime minister until 2023, after which Lapid would assume the role until 2025. 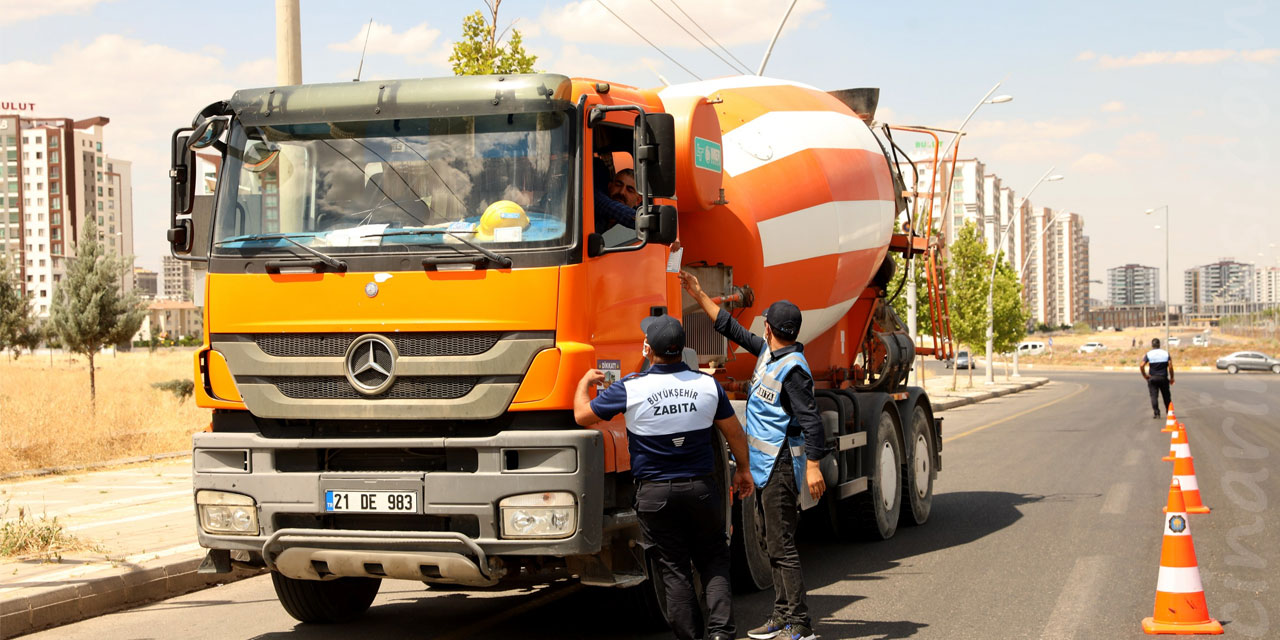 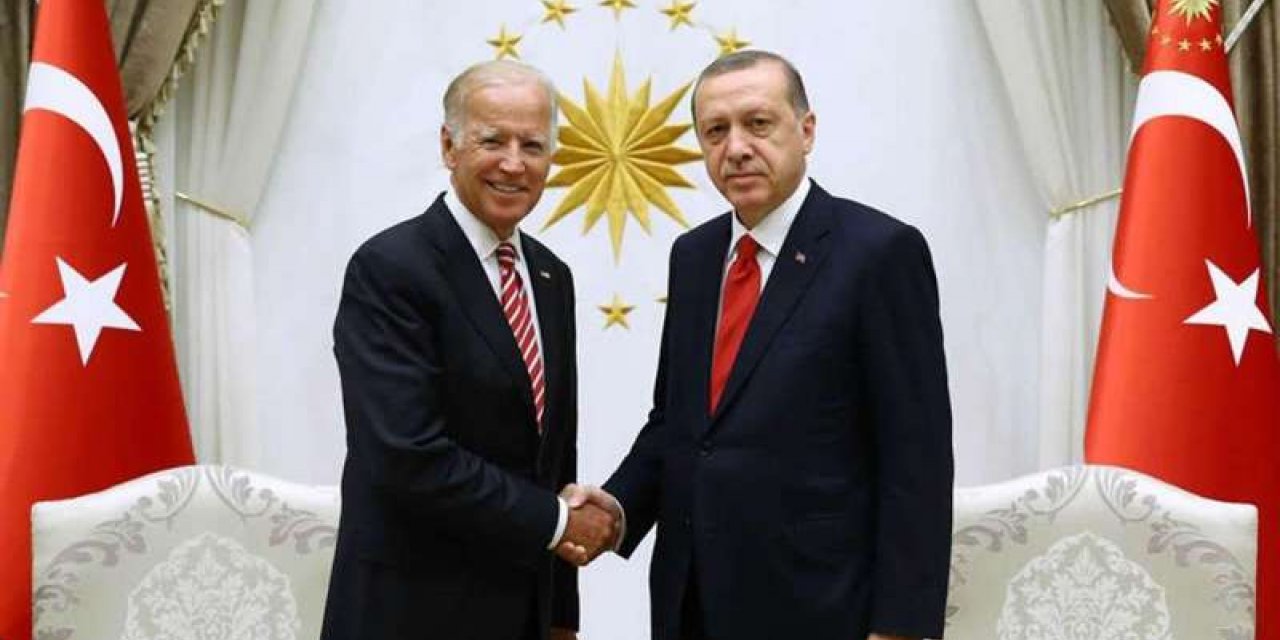