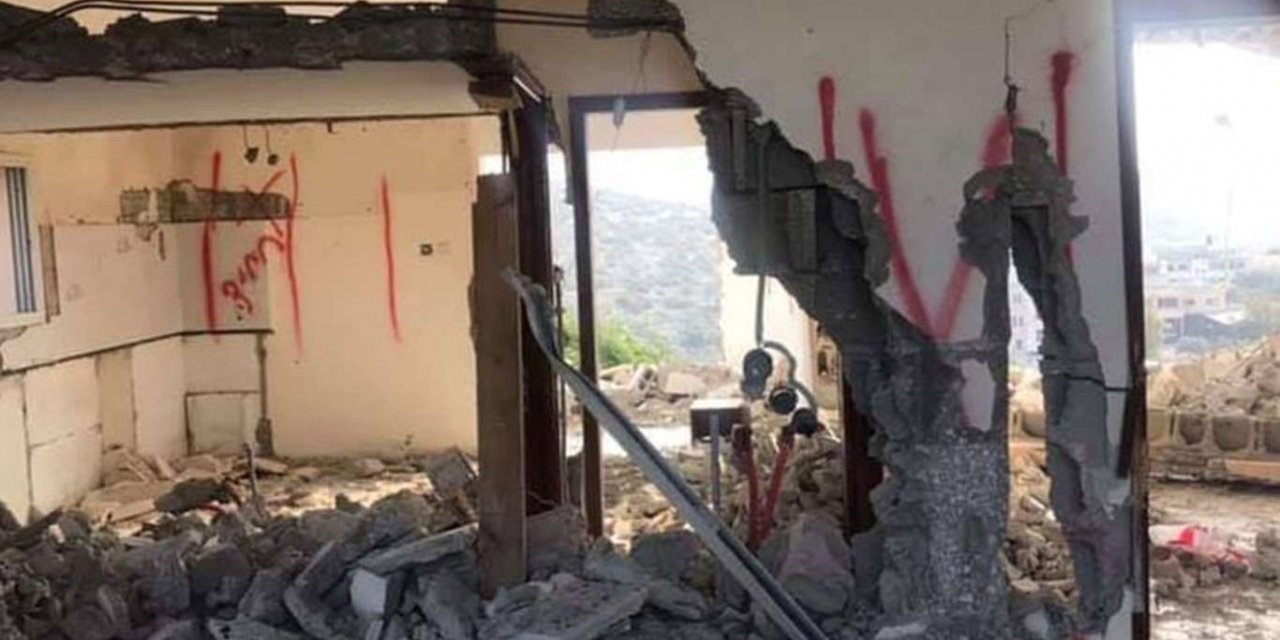 Local official Fuaad al-Ammour said that bulldozers escorted by paramilitary troops stormed the hamlet at dawn and razed the Mosque to the ground.

Meanwhile, the ZOF stormed al-Rakiz village in Masafer Yatta and confiscated a prefabricated health facility after dismantling it. The structure belonged to a local resident called Mohamed Abu Arram.

In east Jerusalem, the ZOF in the morning today confiscated two structures in the Bedouin community of Khan al-Ahmar.

Local official Eid Abu Khamis said that two structures used for keeping cattle were dismantled and confiscated in Khan al-Ahmar, without prior notice, by the ZOF. 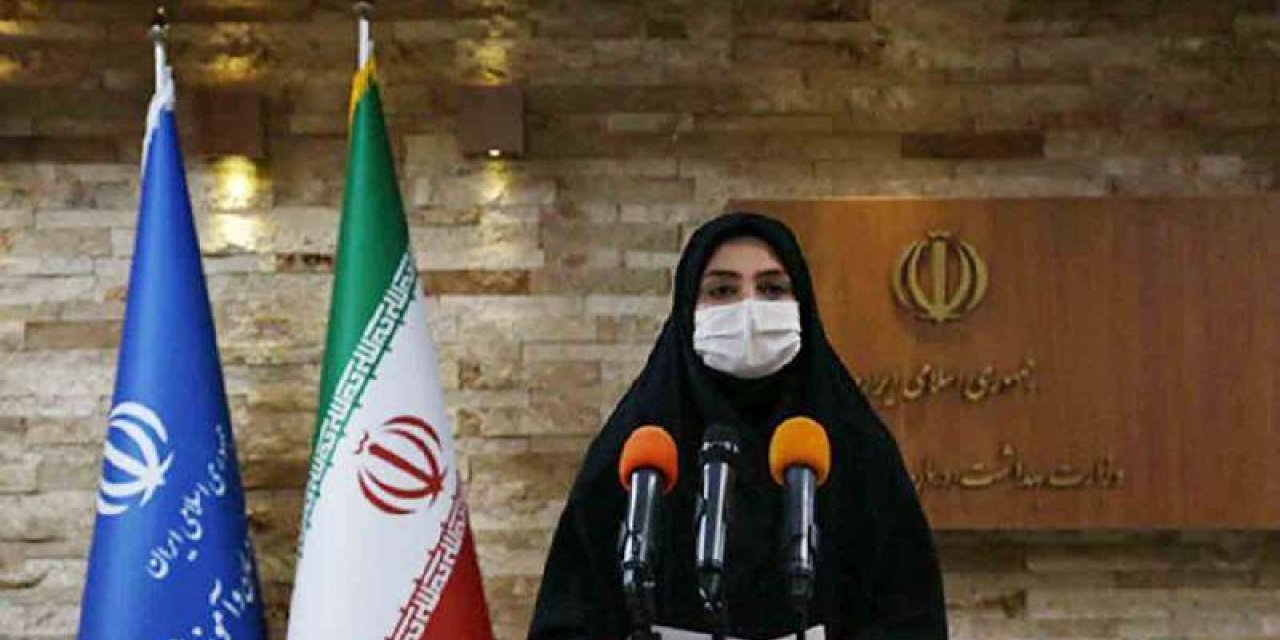 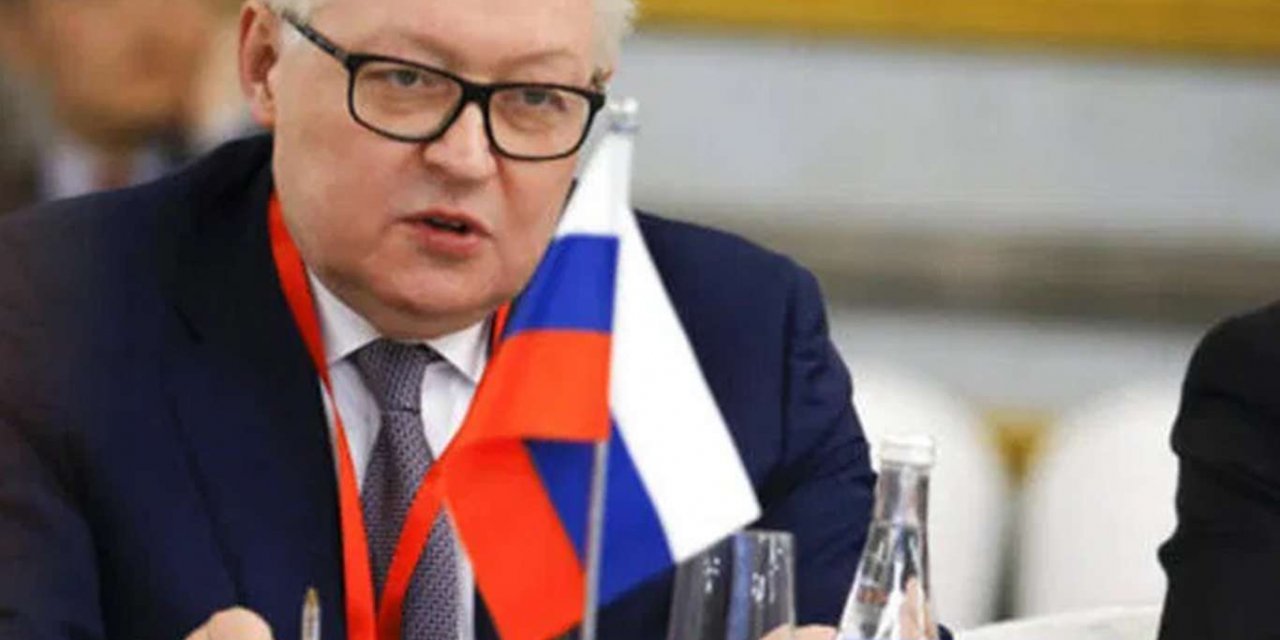