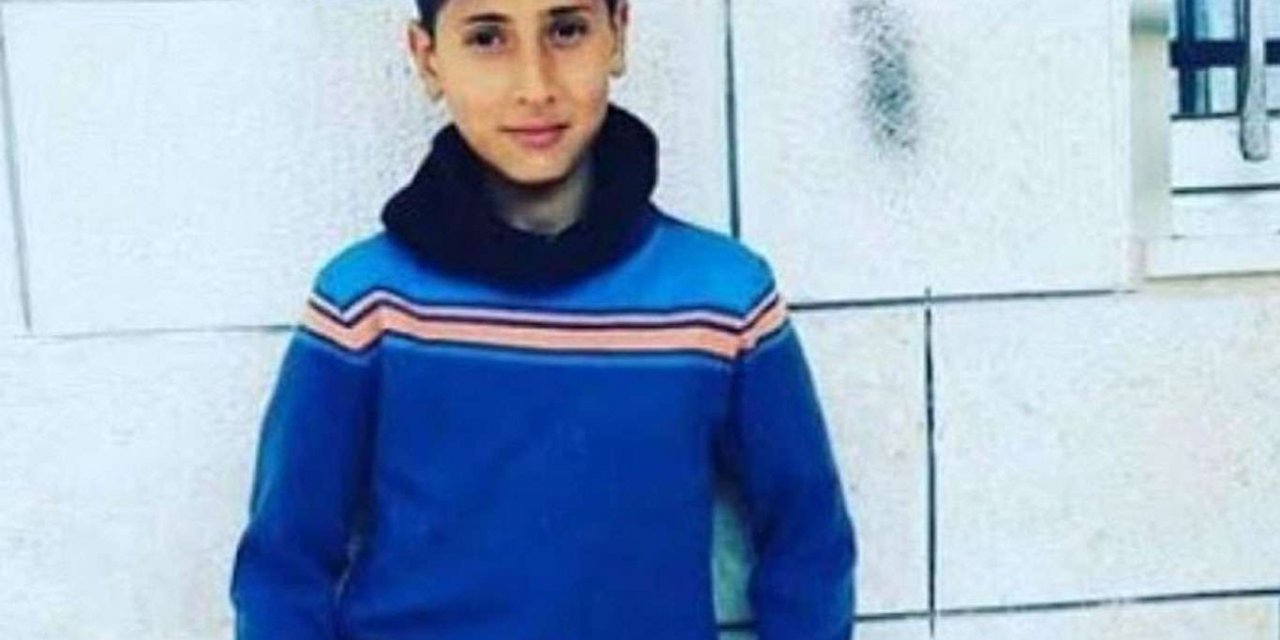 An zionist regime’s court sentenced 13-year-old Ashraf Adwan, from Eizariya town in east Jerusalem, to three years in jail and ordered him to pay 5,000 shekels in fines on allegations of his attempt to carry out a stabbing attack last year.

However, the child will serve only two years as the prison sentence against him will actually start from the date of his arrest last year, according to his lawyer.

Ashraf Adwan was kidnaped on September 29, 2019 from outside the Aqsa Mosque and since then he has been exposed to several interrogation sessions by zionist officers.

The zionist occupation police only allowed his mother to visit him once after his detention.

Adwan’s mother expressed her sadness for not being allowed to see her youngest child regularly.

“I am longing to see Ashraf and I miss his presence at home because he is my youngest child. His father died when he was a seven-month-old baby. During the last period of his detention, I was able to visit him once,” the mother said.

However, she was able to take advantage of the court hearings that had been held for her son in Jerusalem city to see and check on him.