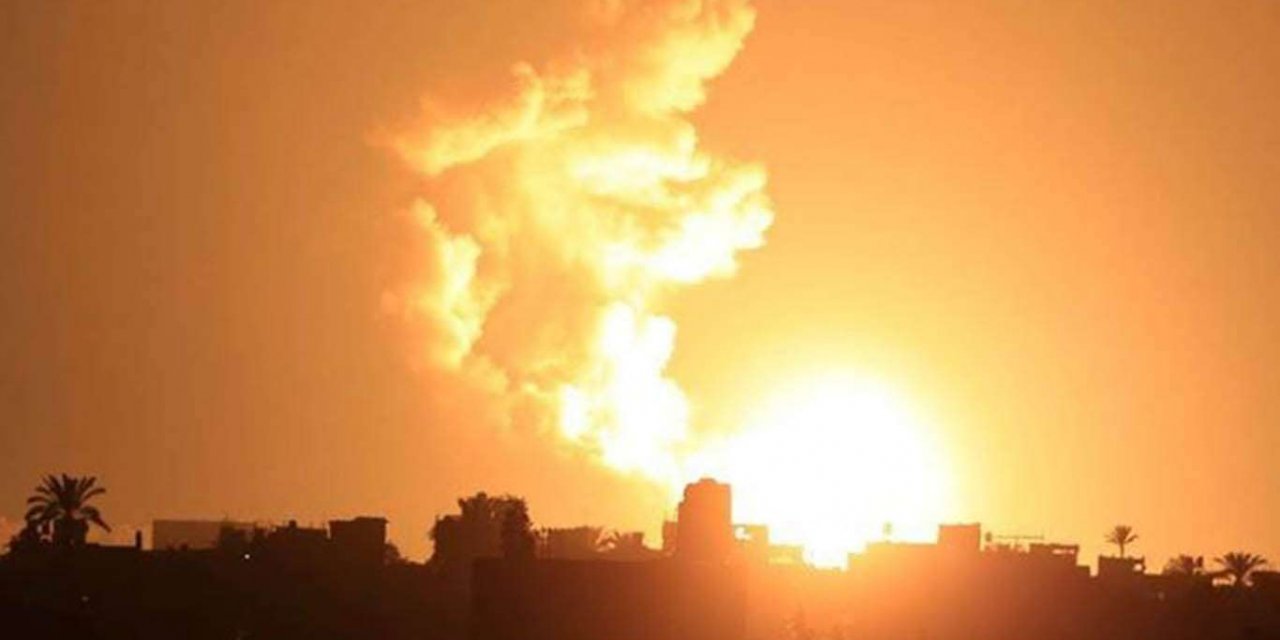 The zionist regime’s warplanes on Monday morning bombed sites and swaths of agricultural land in the east of Rafah and Khan Yunis in the south of the besieged Gaza Strip.

According to local sources, a warplane fired at least two missiles at a resistance post in the east of Rafah and destroyed it.

Another aerial attack targeted a swath of cultivated land in the east of Rafah. The bombing left a deep crater and caused material damage in the area.

Two air-to-surface missiles also targeted a resistance site in the east of Khan Yunis, destroying it and causing damage to nearby civilian property.

The zionist occupation army claimed the aerial attacks were in response to the fall of a projectile from Gaza on a coastal area in occupied-Palestine.

In another incident, israeli military bulldozers infiltrated in the morning into a border area in Gaza, particularly in the east of Khan Yunis.

Local sources said the bulldozers embarked on destroying swaths of agricultural land near the border fence in the presence of nearby armored vehicles and drones overflying the area.

In recent weeks, the Israeli army destroyed cultivated lands and crops located about 100 meters away from the border fence inside Gaza. 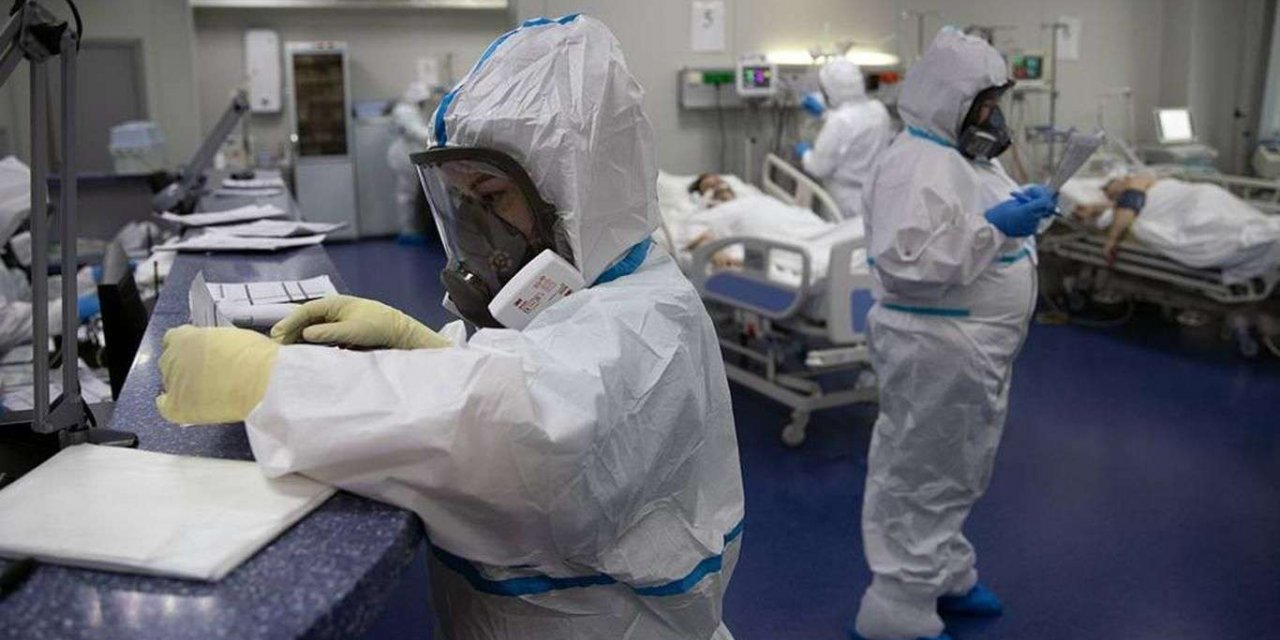 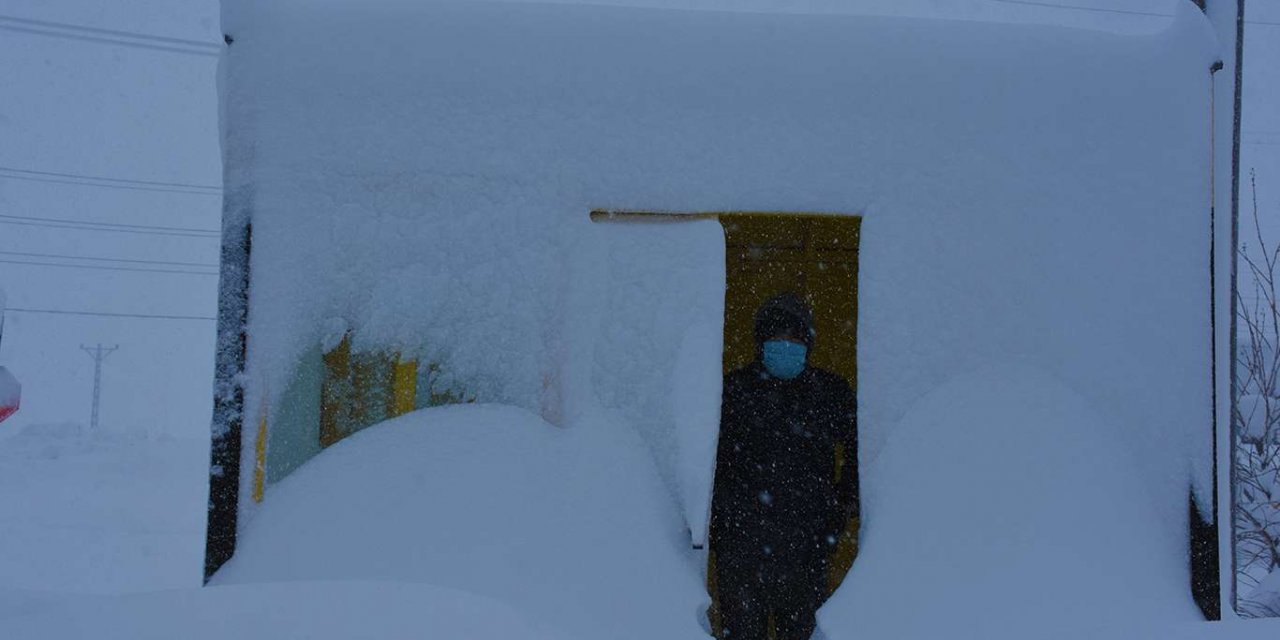