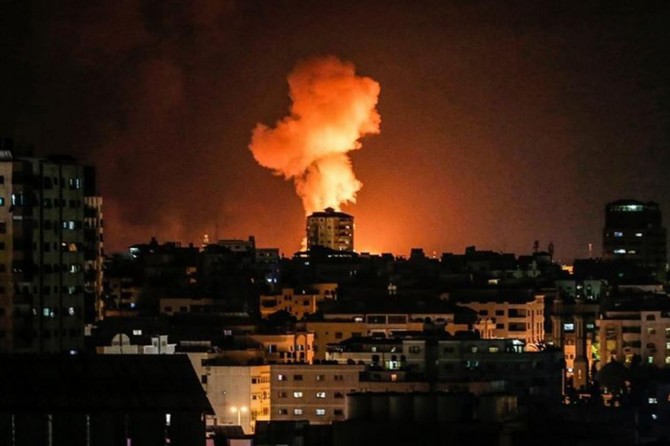 Zionist occupation regime’s warplanes carried out attacks on different sites in the northern Gaza Strip after midnight on Monday.

According to local sources, air raids targeted a site belonging to the Palestinian resistance in the southwest of Deir al-Balah area, an open area of land in al-Qarara town in the east of Khan Yunis and another land in Rafah.

During the aerial attacks, the zionist occupation navy opened machinegun fire into the sea off the shore of Khan Yunis.

A spokesperson for the occupation army claimed the airstrikes were in response to rocket fire from the Gaza Strip.