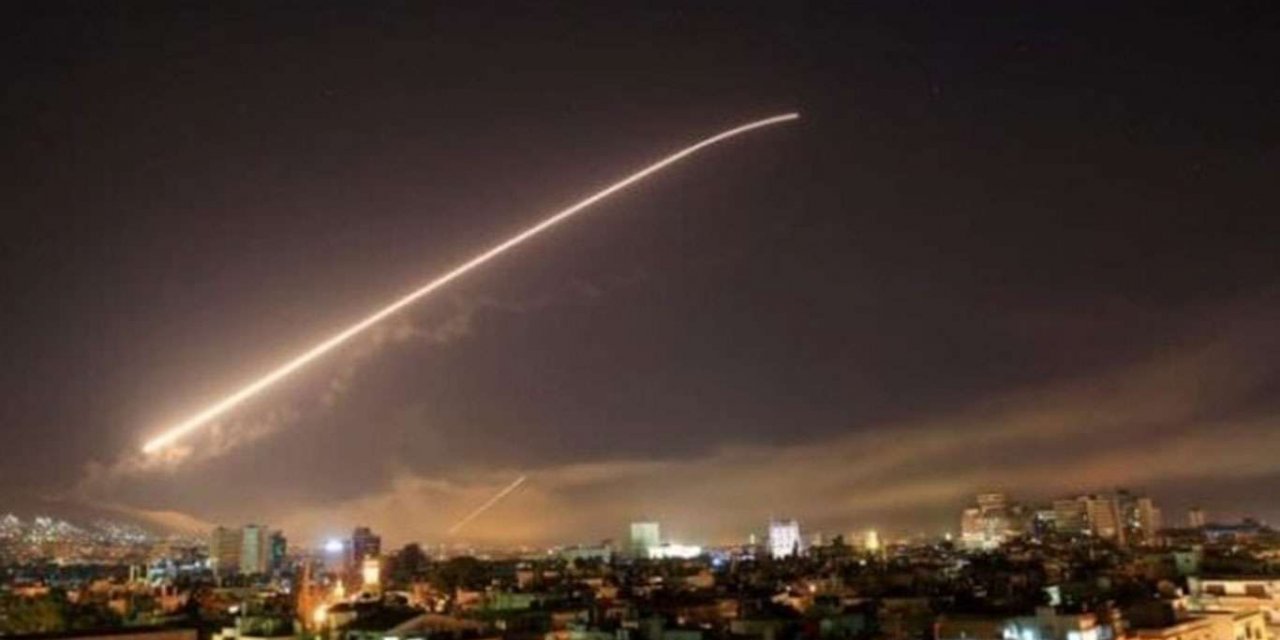 “At around 1.38 pm today, the israeli enemy carried out an airstrike with missile explosions from the direction of the occupied Syrian Golan, targeting some points around Damascus,” SANA tweeted. 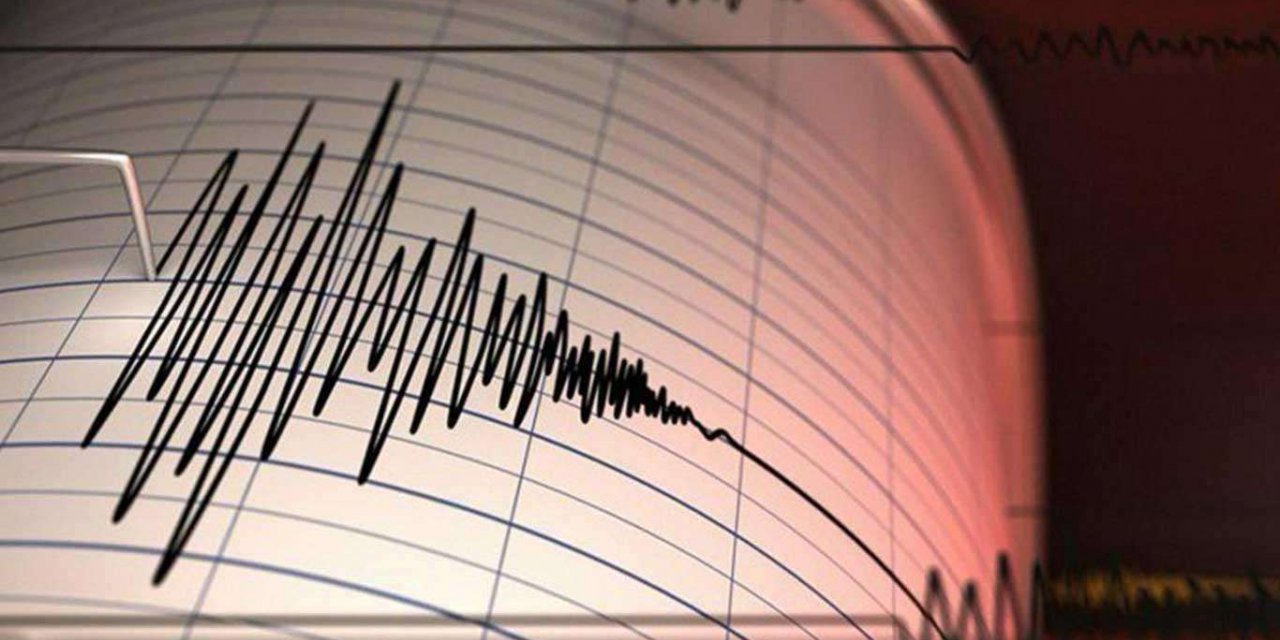 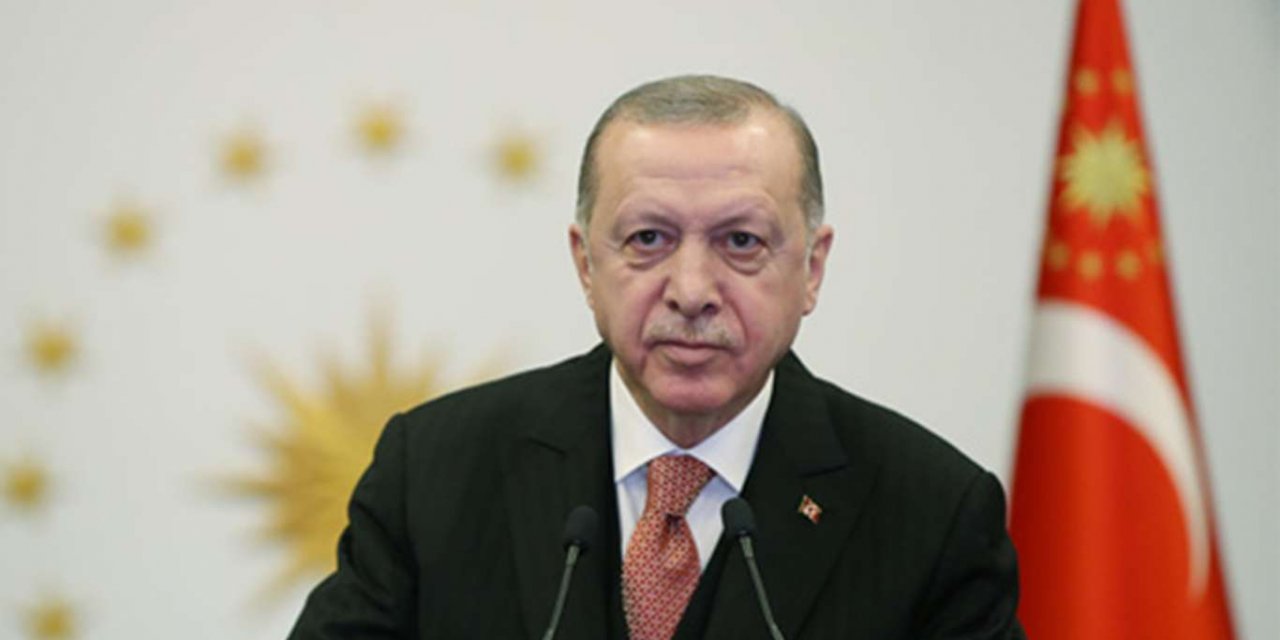 Erdoğan: We have been exerting efforts for the peace and stability of the Balkans