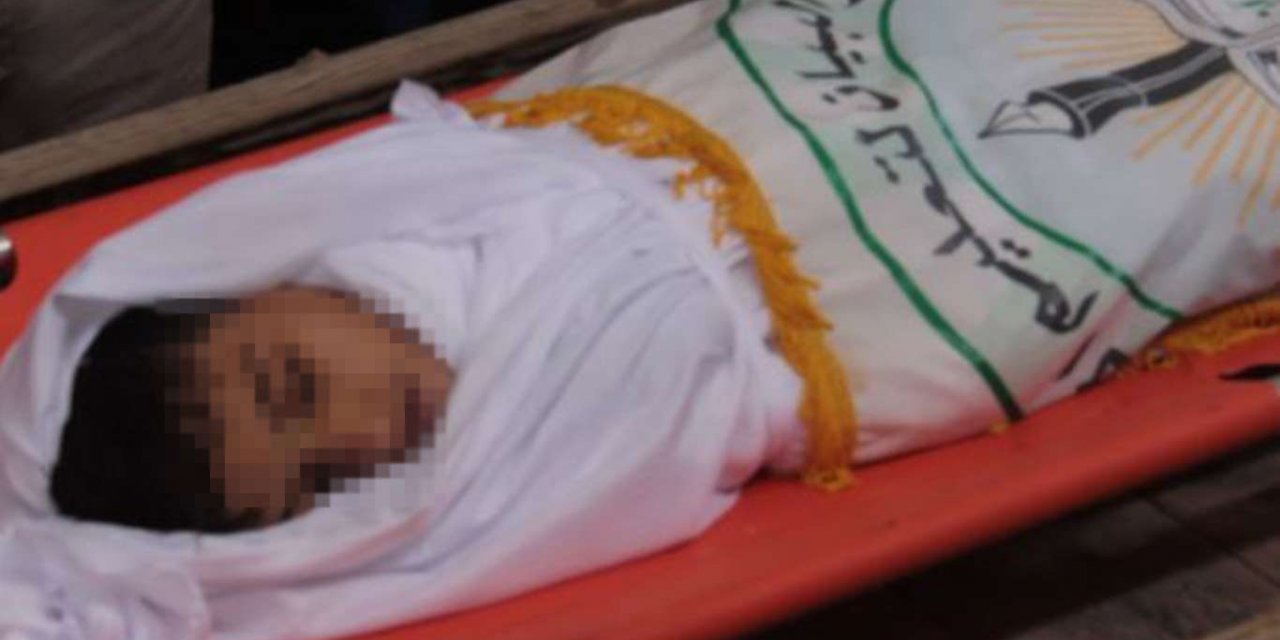 A Palestinian child succumbed to serious injuries he sustained yesterday when a zionist regime’s bomb remnant from the last war exploded suddenly outside his home in Gaza City.

The victim is nine-year-old Obeida al-Dahdouh from the az-Zeitoun neighborhood in Gaza City, according to medical sources.

Obeida and his brother were playing outside the house when a suspicious metal object he found in a nearby empty yard exploded at them. The other wounded kid is still in hospital receiving intensive medical care, according to their father.

Dozens of mourners performed the funeral prayer for the slain child at a local Mosque before burying him in a cemetery in the east of Gaza City.

With this new death, the number of Palestinian civilians who had been killed by the recent israeli aggression against Gaza climbed to 261 martyrs, including 70 children and 35 women. 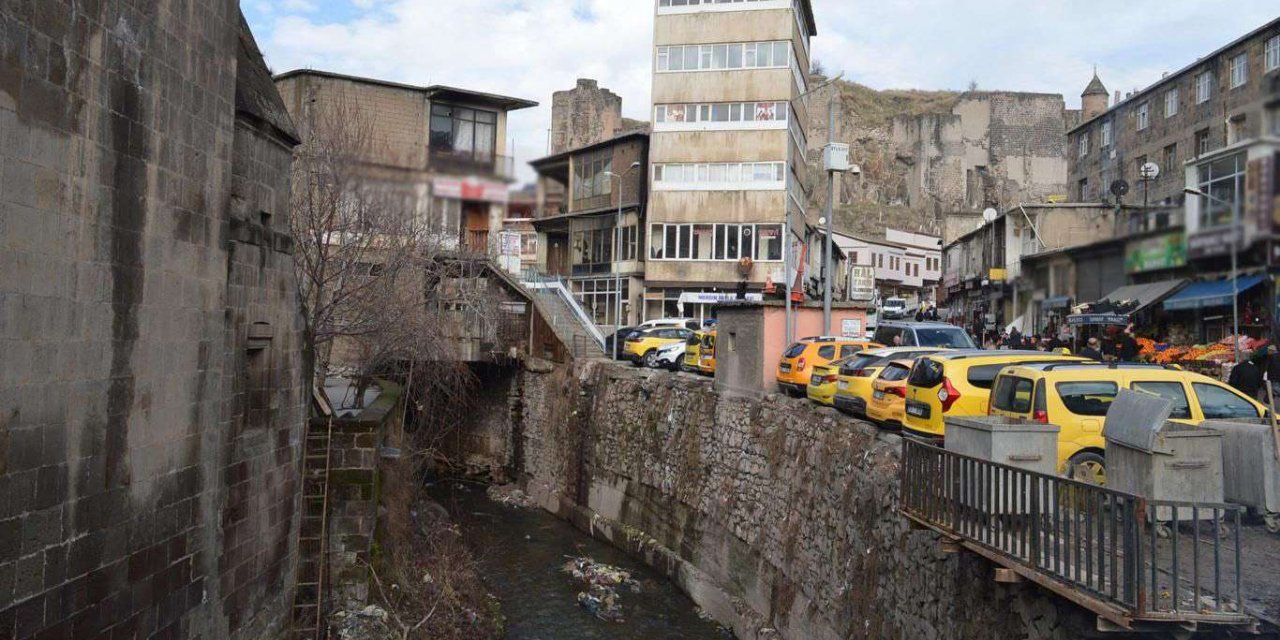 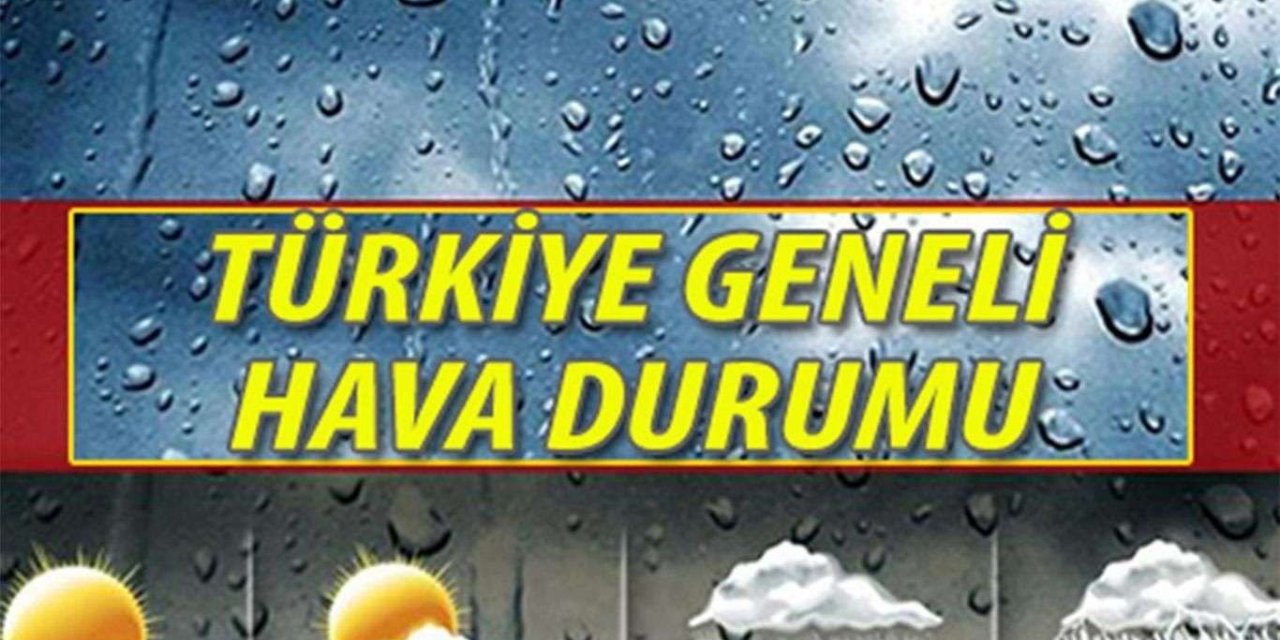