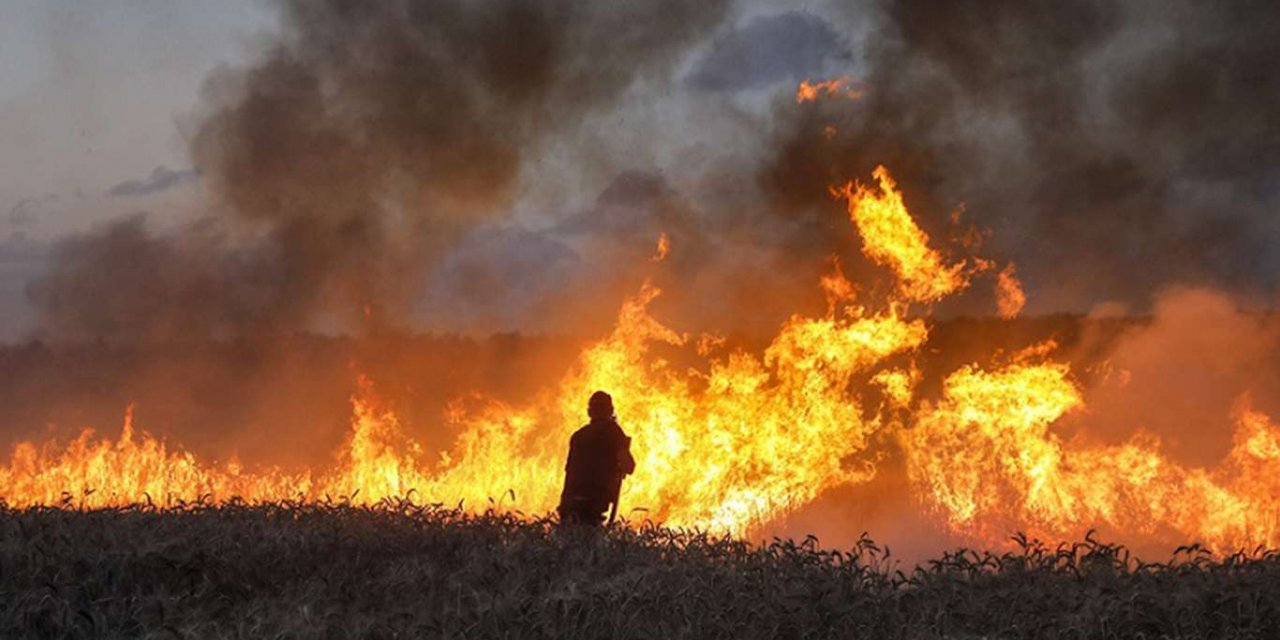 Dozens of Jewish settlers on Monday set fire to agricultural lands in the town of Urif, south of Nablus.

Eyewitnesses said that settlers set fire to agricultural lands in the upper area of the town bordering the Yitzhar settlement which is built on the Palestinian citizens' lands.

Several Palestinian activists reached the site to put out the fire, according to the sources.

Settlers, under the protection of the occupation forces, carry out daily attacks against Palestinians and their property in the West Bank.

Palestinian and israeli estimates indicate that there are about 650,000 zionist settlers in settlements in the West Bank and Occupied Jerusalem living in 164 Jewish-only settlements and 116 outposts. 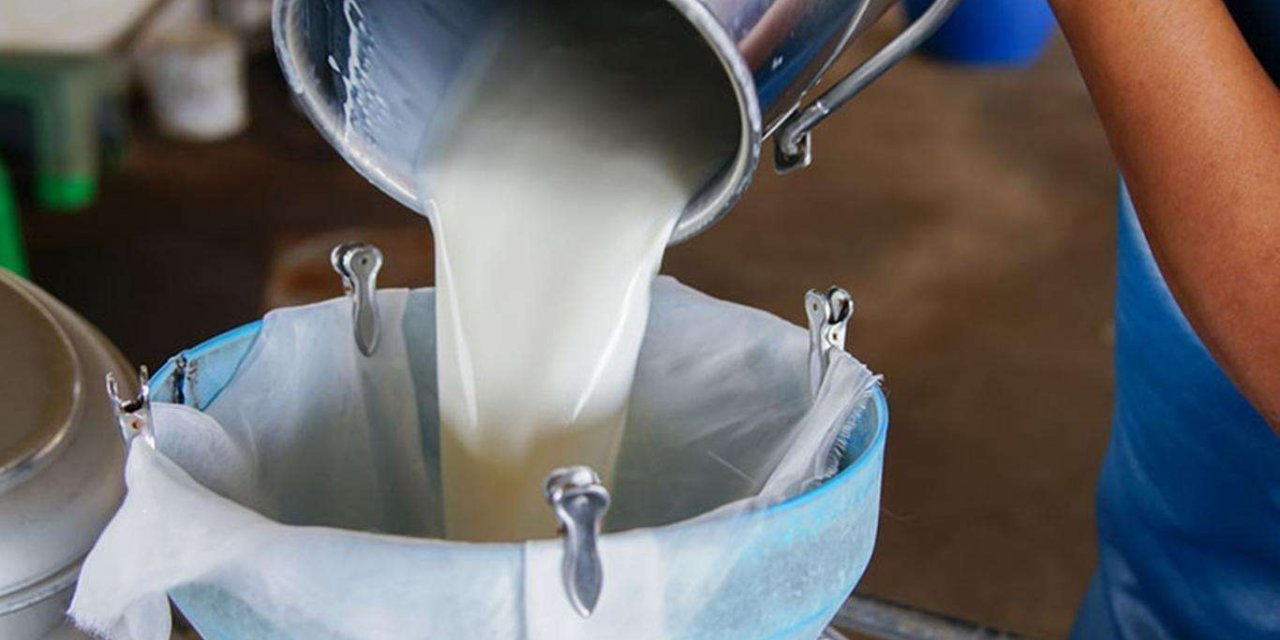 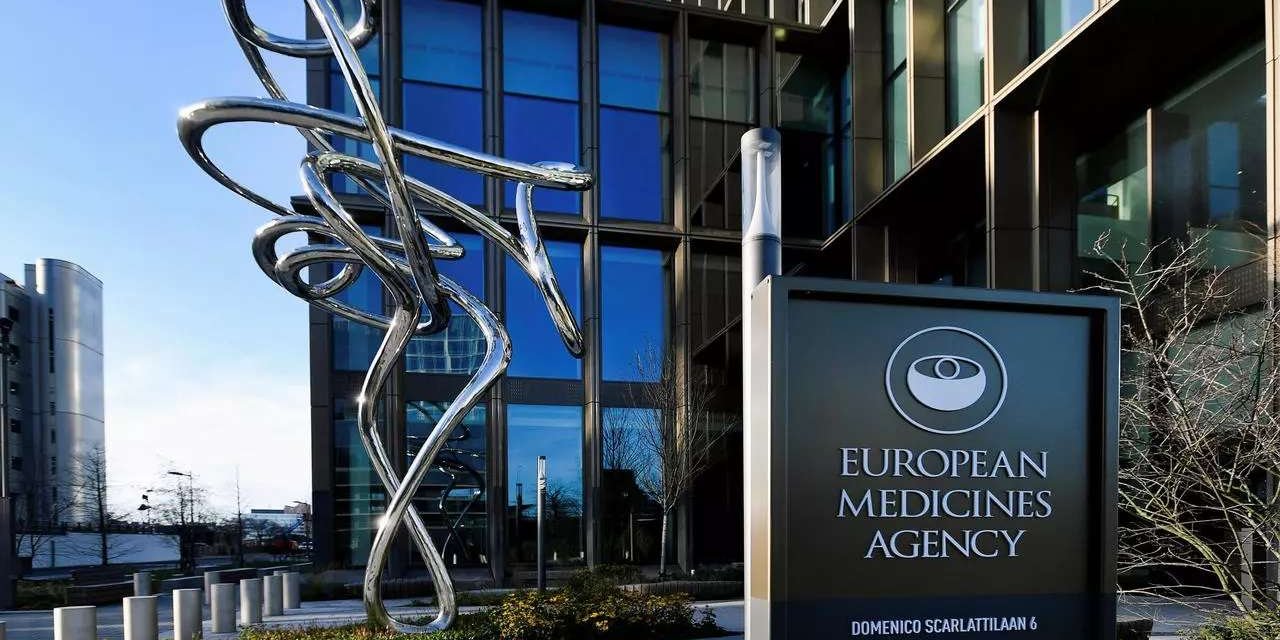