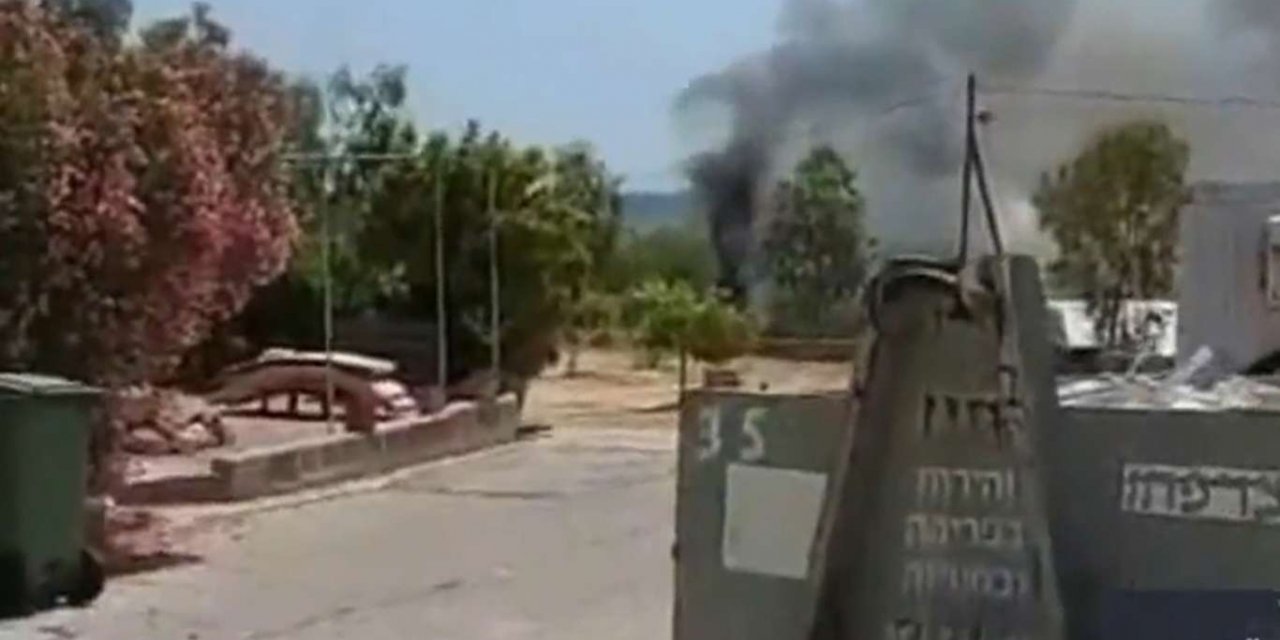 Izz Ad-Din Al Qassam Brigades, the armed wing of the Hamas movement, has claimed responsibility for targeting an israeli military jeep stationed on the outskirts of the northern Gaza Strip.

According to zionist media outlets, an anti-tank missile was fired on the jeep, killing one soldier and wounding three others - two in critical condition. 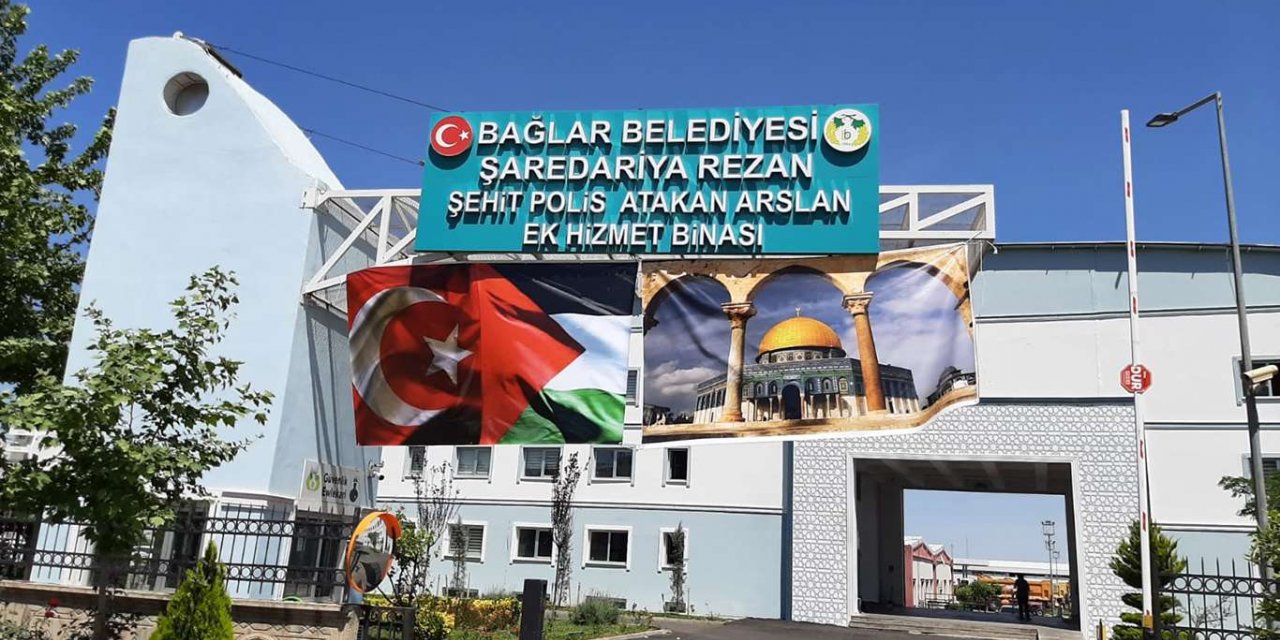 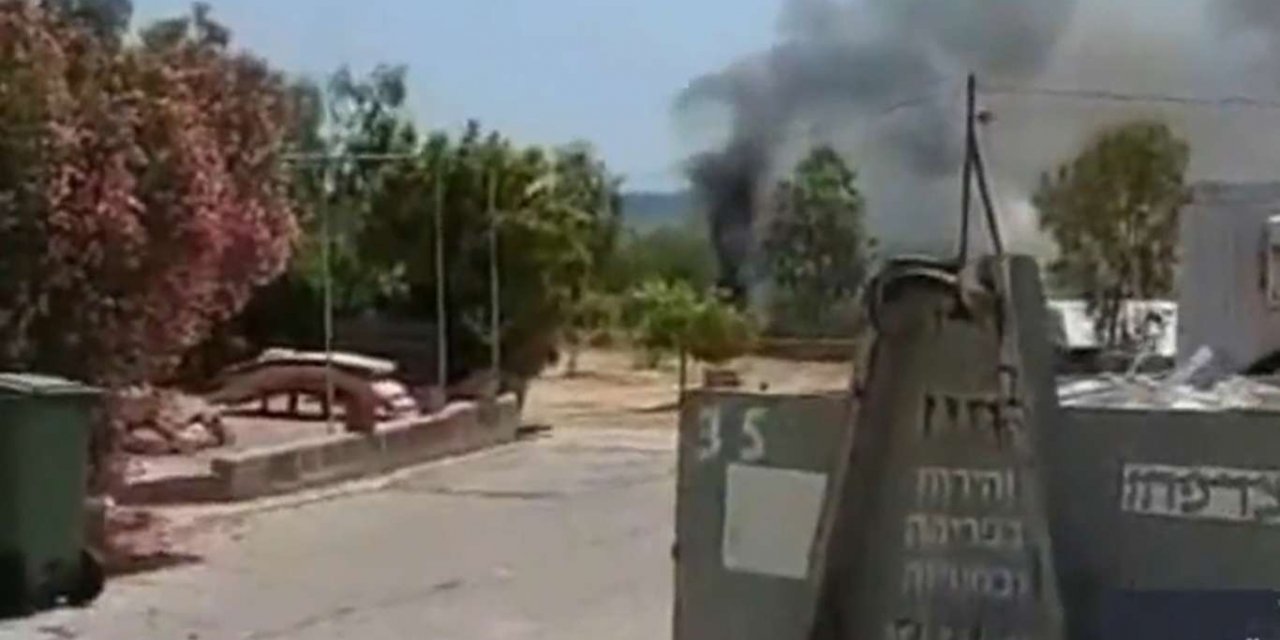