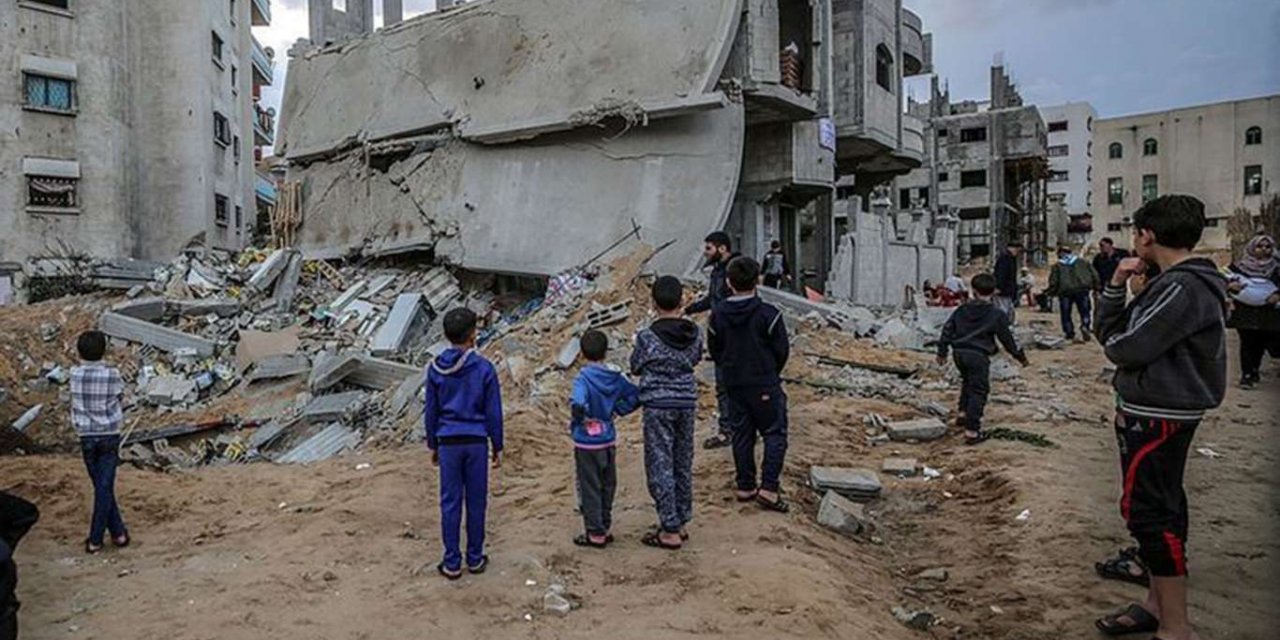 ZOA forces Jerusalemite to raze his own house

The zionist occupation authority (IOA) on Tuesday evening forced a Jerusalemite citizen to demolish his own house in Ras al-Amud neighborhood near Silwan district in the south of the Aqsa Mosque at the pretext of unlicensed construction.

According to local sources, Moataz Khalil knocked down his own house with the help of his brothers to avoid paying demolition expenses and more fines to the zionist municipality.

Khalil was living with his wife and kids in the house, which he had built about 10 years ago.

The Jerusalemites have no choice but to build without licenses because there are no structural maps that respond to the natural increase in their numbers, and for that reason, they are denied house permits.

The ZOA also imposes building restrictions on the Palestinian natives in Jerusalem and makes it hard for them to obtain construction licenses.

The zionist regime’s systematic demolition of Palestinian homes in Occupied Jerusalem is believed to be aimed at psychologically destroying the Jerusalemite families in an attempt to force them to move from the holy city. 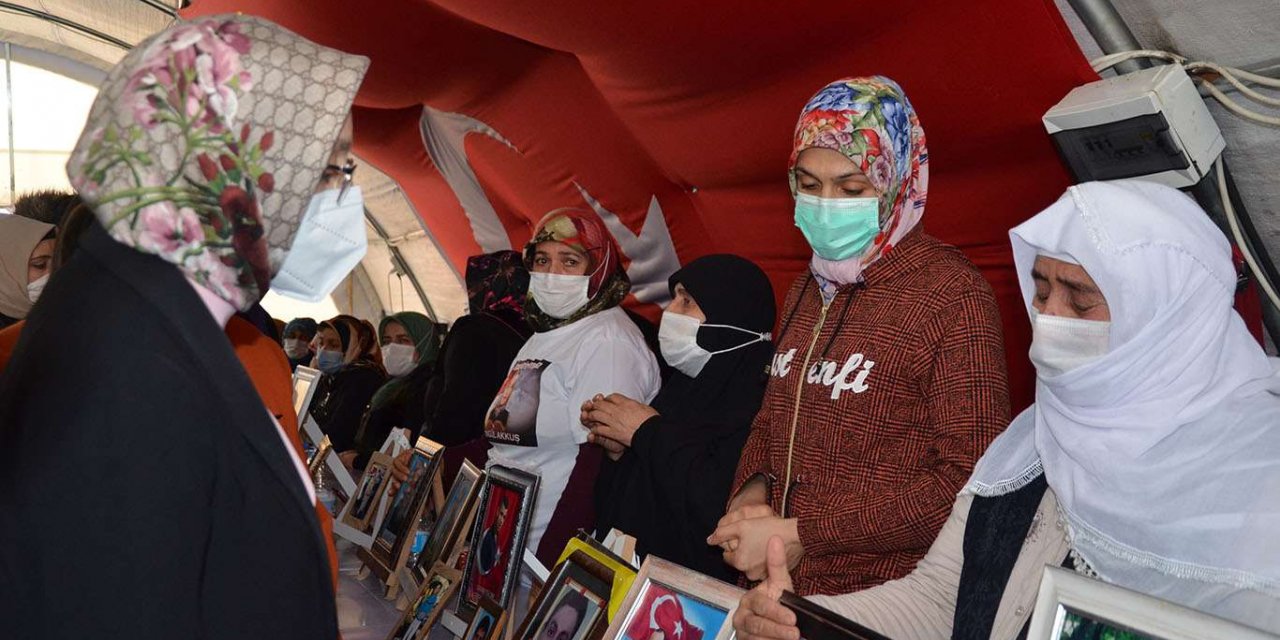 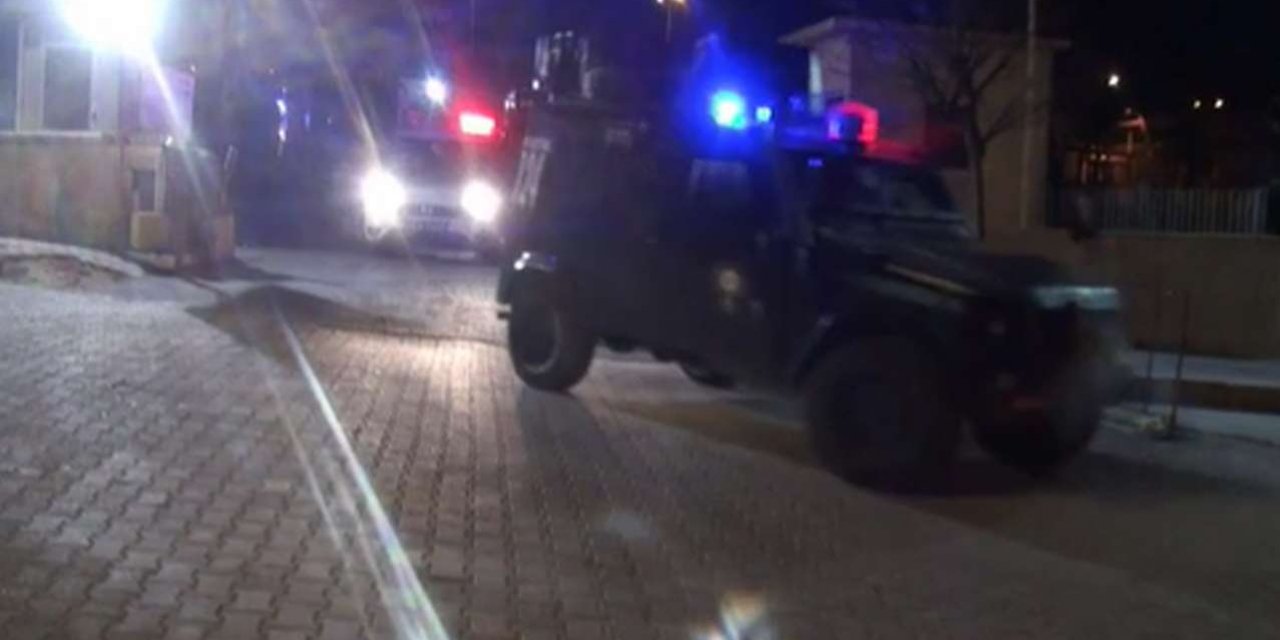