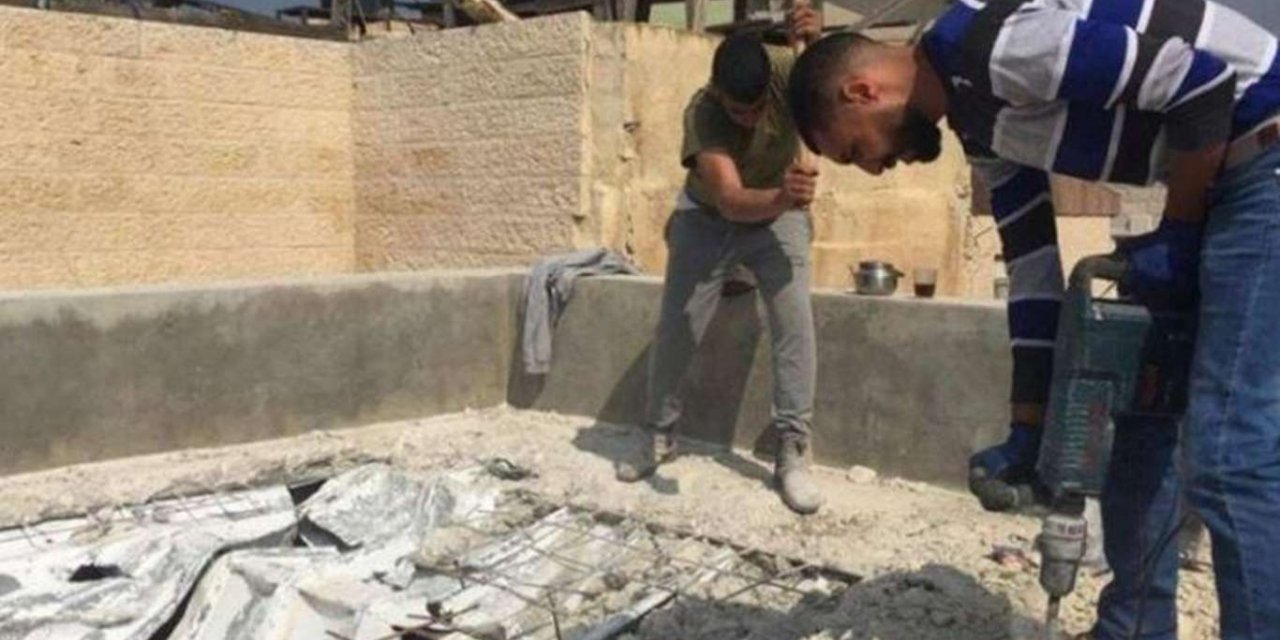 ZOA forces Jerusalemite to raze his own house

The zionist occupation authority (ZOA) on Monday evening forced a Jerusalemite citizen to demolish his own house in Jabel Mukaber neighborhood in the east of the holy city.

According to local sources, the zionist municipality forced Fawwaz Abdo on destroying his house after threatening to make him pay heavy fines and expenses if its crews came to carry out the demolition measure.

The ZOA always threatens to make Palestinian homeowners incur exorbitant demolition expenses and fines if it comes to carry out the demolitions, forcing them to raze or remove their own homes.

The Jerusalemites have no choice but to build without licenses because there are no structural maps that respond to the natural increase in their numbers, and for that reason, they are denied house permits.

The ZOA also imposes building restrictions on the Palestinian natives in Jerusalem and makes it hard for them to obtain construction licenses.

The Zionist regime’s systematic demolition of Palestinian homes in Occupied Jerusalem is believed to be aimed at psychologically destroying the Jerusalemite families in an attempt to force them to move from the holy city. 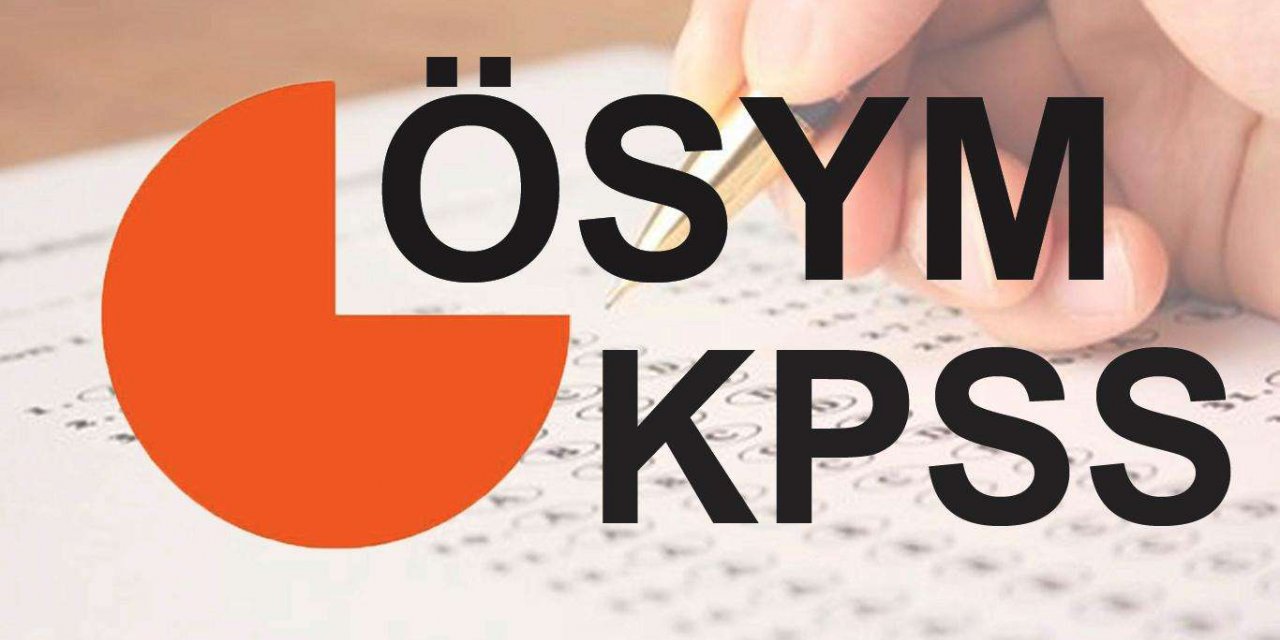 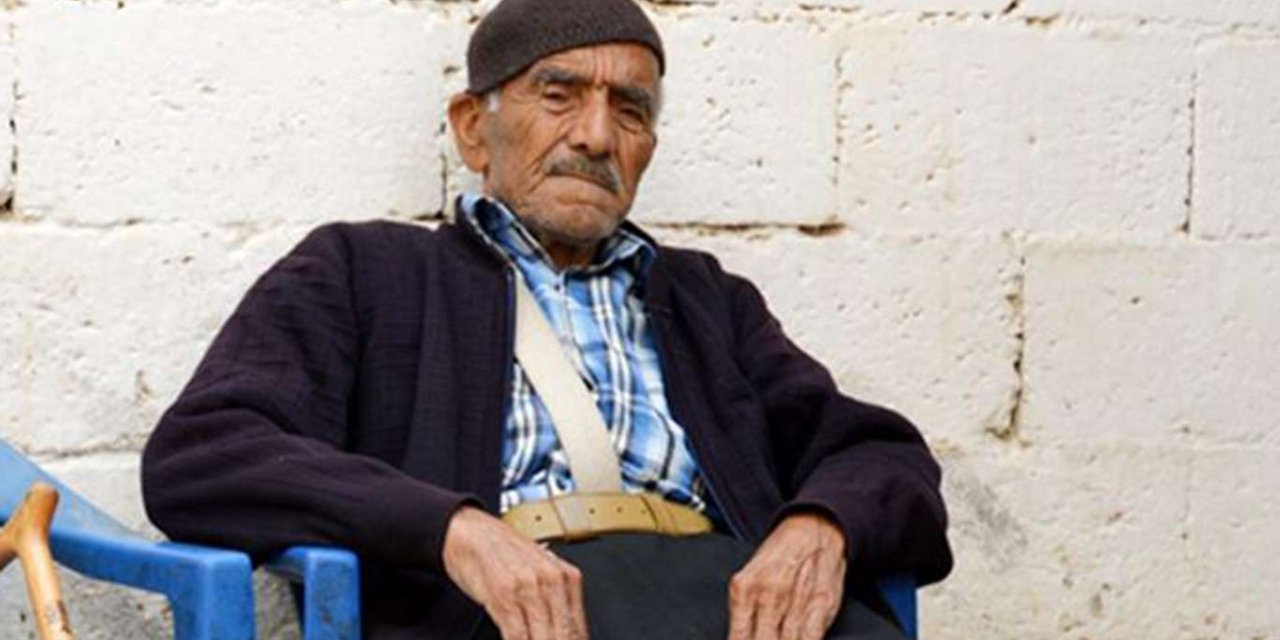 TurkStat: Expenditure on social protection was 542 billion 2 million TL in 2019