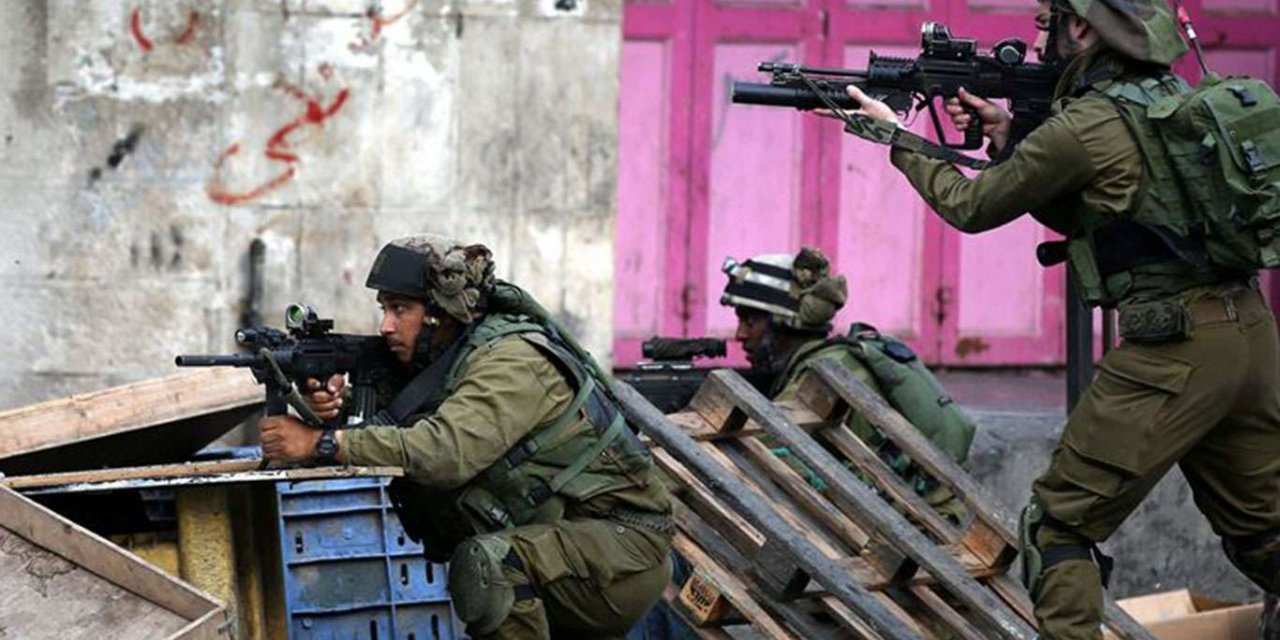 The zionist occupation forces (ZOF) arrested 5 Palestinians on Thursday while quelling a protest rally in the northern West Bank.

Murad Shteiwi, the coordinator of the Popular Resistance in Qalqilya, told Anadolu Agency that ZOF soldiers attacked a protest rally on the main road linking the cities of Qalqilya and Nablus.

Shteiwi pointed out that several Palestinians suffered breathing problems and one Palestinian was shot by sponge-tipped bullets. Five other protesters were arrested.

He said that the rally was called for by the Popular Resistance Committees to protest the continued attacks by settlers on the main roads in the West Bank.

The Popular Resistance Committees is a non-governmental gathering of Palestinian activists that works to organize campaigns and rallies against settlements and the separation wall, in which foreign activists participate.

For weeks, the zionist settlers have carried out attacks against Palestinians during anti-settlement marches in different parts of the West Bank.

Meanwhile, the zionist police arrested on Thursday a Jerusalemite girl from the Jabal al-Mukaber area in Occupied Jerusalem.

Jerusalemite sources reported that the occupation police arrested a girl from the Jabal al-Mukaber neighborhood before brutally assaulting her and throwing her to the ground.

A mobile phone camera for a Jerusalemite documented the scene of the attack by the Israeli police on the girl.

Jabal Al-Mukaber village is located on the highest hill to the southeast of Jerusalem, with an area of 5021 dunums and has a population of 21,127 people. 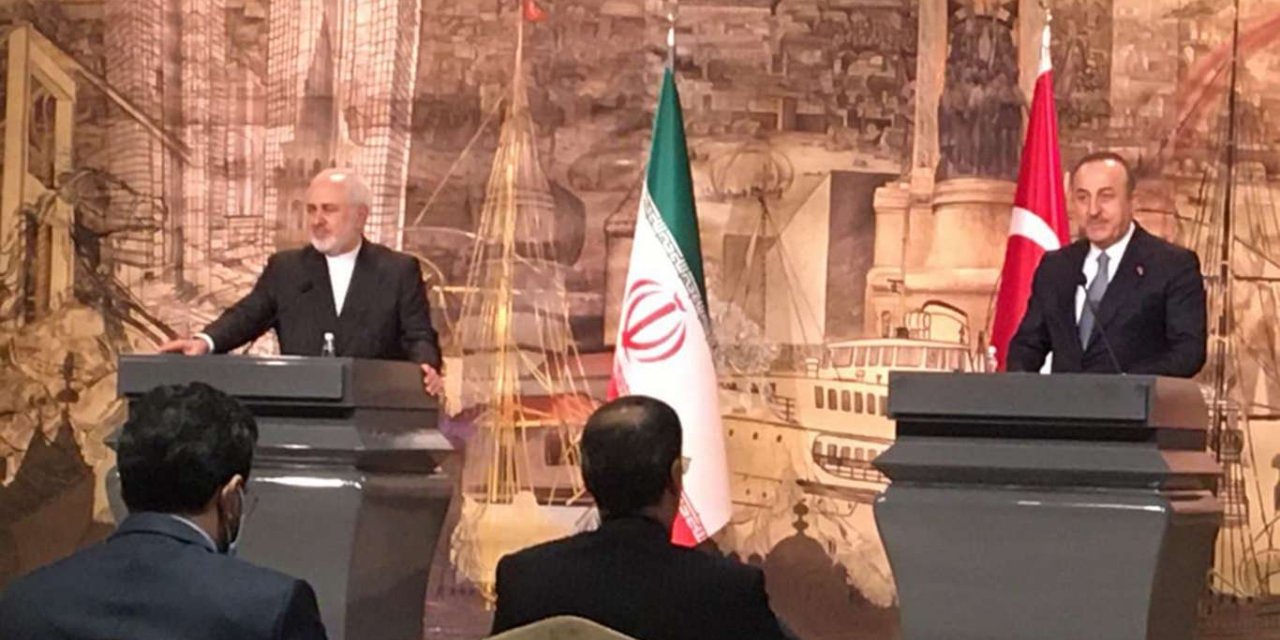 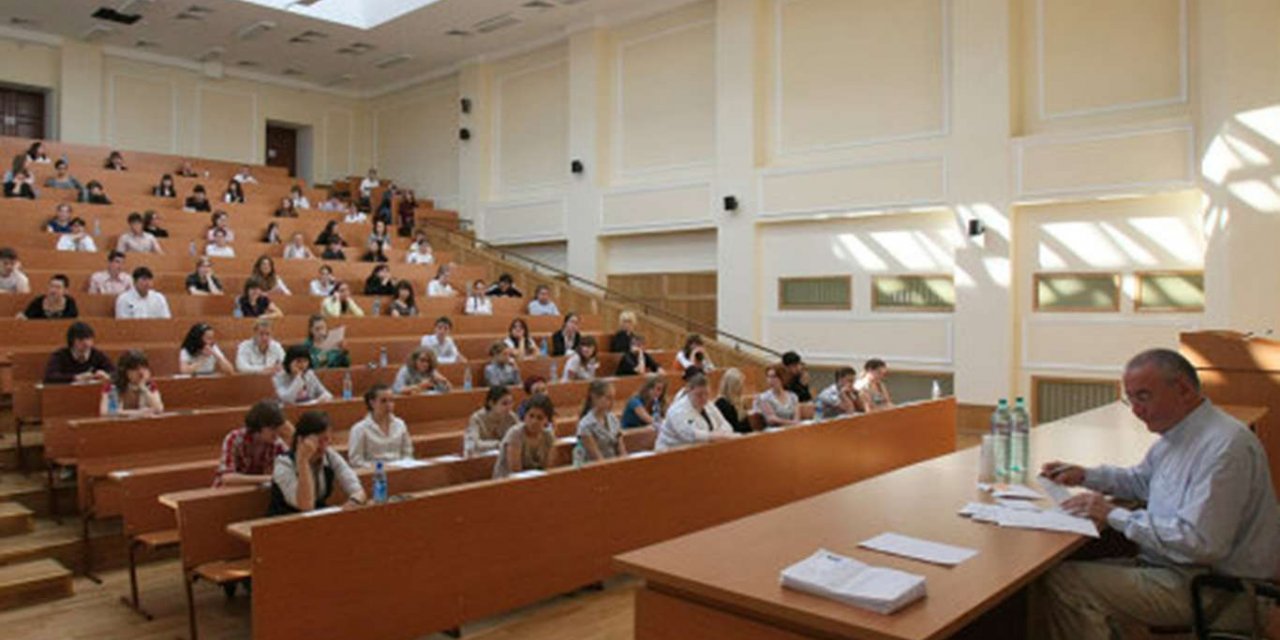