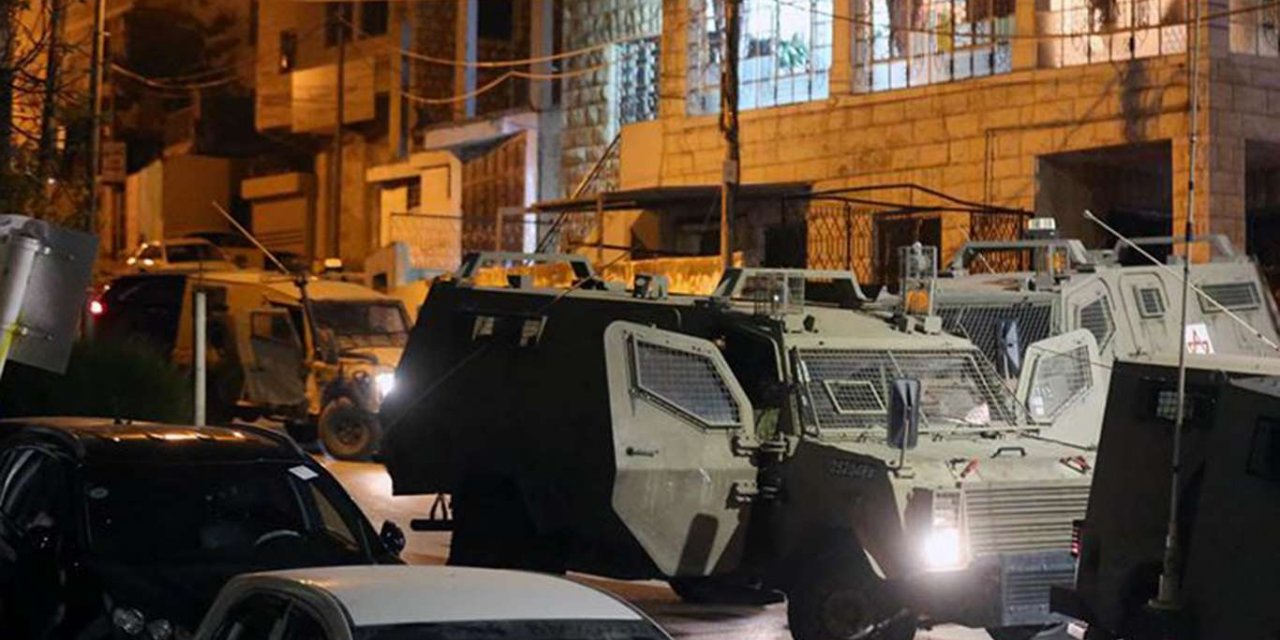 The zionist occupation forces (ZOF) launched a campaign of raids and arrests on Saturday night and at dawn Sunday in various areas of the West Bank and Jerusalem.

In Bethlehem, ZOF raided the house of the prisoner Hassan al-Wardyan, one of Hamas’s leaders, in the Handaza area east of Bethlehem, searched it, and arrested his son, the ex-prisoner Mahmoud al-Wardyan.

Diaa al-Wardyan, Hassan’s son, reported that ZOF stormed the house of his father and the homes of his sons and tampered with their contents.

The leader, Wardyan, was arrested last week and he already had served more than 20 years in israeli prisons. He is a leader in the Hamas Movement in Bethlehem and one of its candidates on the “Jerusalem unites us” list.

In Occupied Jerusalem, the zionist police broke into the al-Issawiya village, northeast of Jerusalem, and closed its main entrance.

An eyewitness said that clashes erupted and the occupation police arrested Hassan Darwish, 20, Ahmed Darwish, and his brother Majed from their homes. 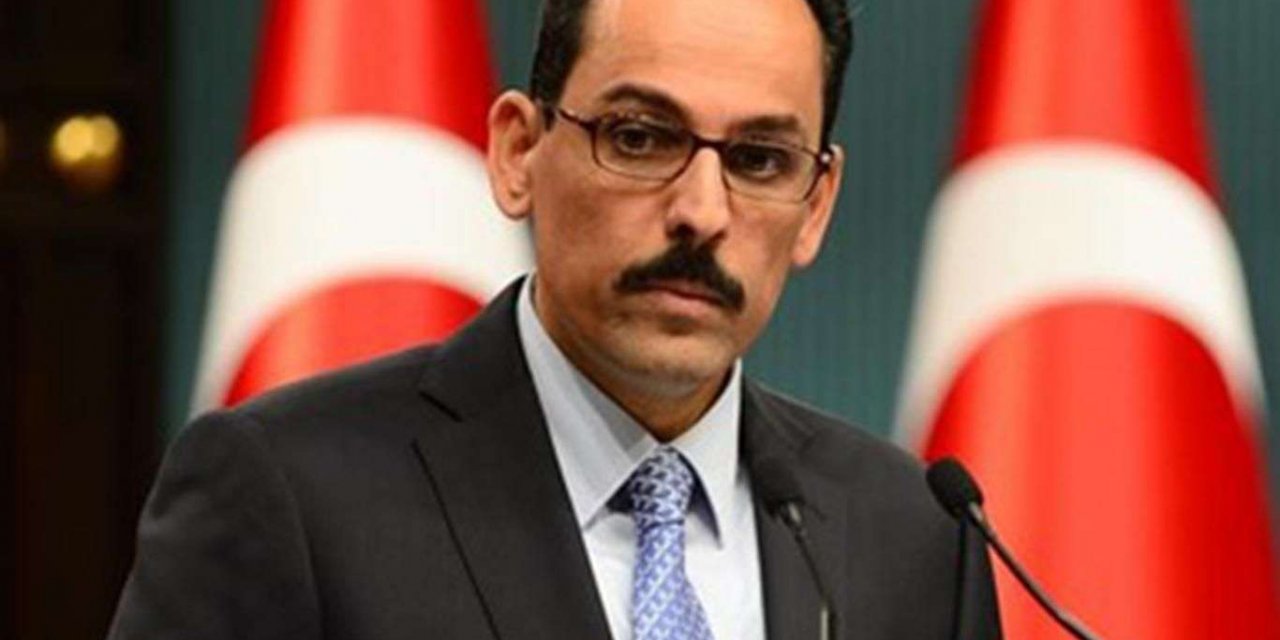 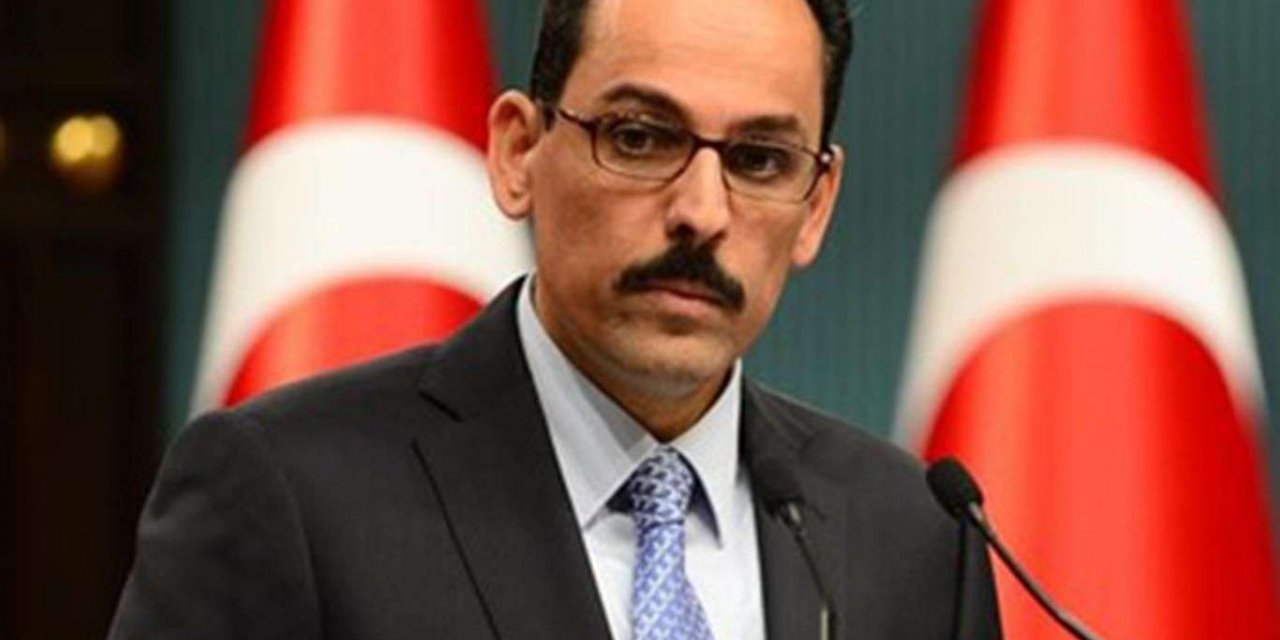 Turkey reiterates its support for the territorial integrity of Ukraine