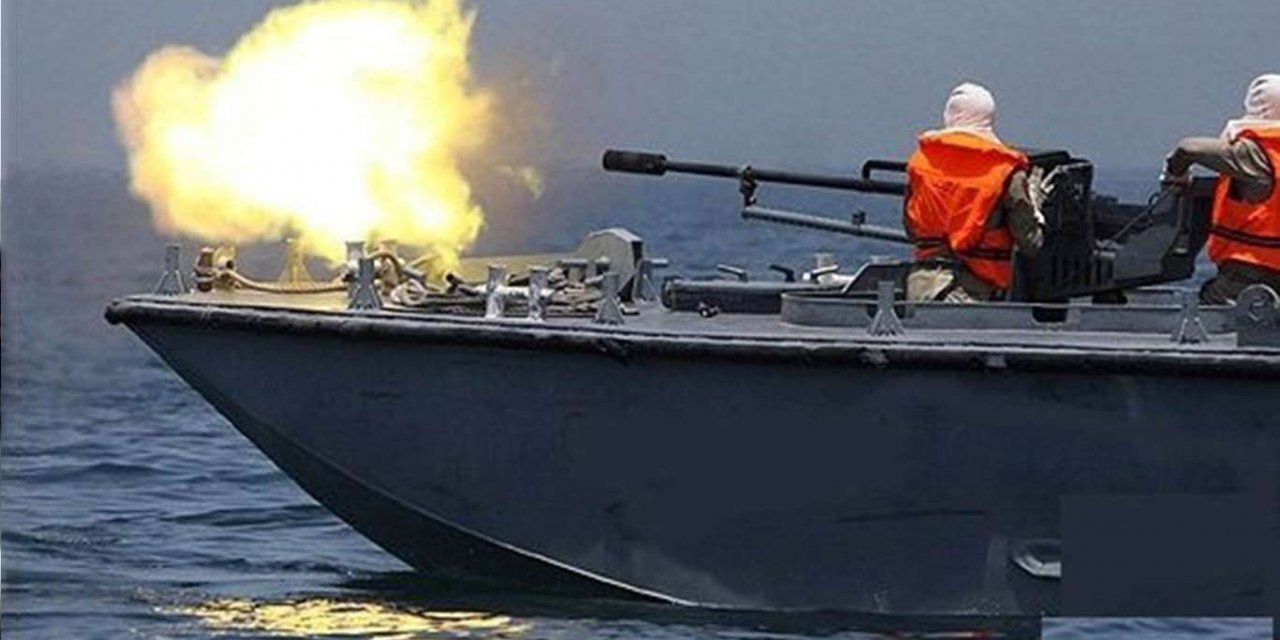 The zionist occupation forces (ZOF) on Wednesday morning attacked Palestinian farmers and fishermen in the besieged Gaza Strip and kidnaped a Gazan citizen.

According to local sources, the ZOF fired live ammunition and smoke grenades towards swaths of cultivated land in the east of Khan Yunis, south of Gaza, forcing farmers to leave the area.

In the west of Gaza, the zionist regime’s gunboats also fired live ammunition and water cannons at fishermen and their boats during their presence within three nautical miles off the coast of the Sudaniya area, northwest of Gaza City.

The intensity of the shooting forced the fishermen to return ashore.

Luckily, no one was hurt in the IOF attacks in the east and west of Gaza.

In a separate incident, the IOF kidnaped a Gazan citizen, whose identity was unknown, as he approached the border fence in the east of Khan Yunis. 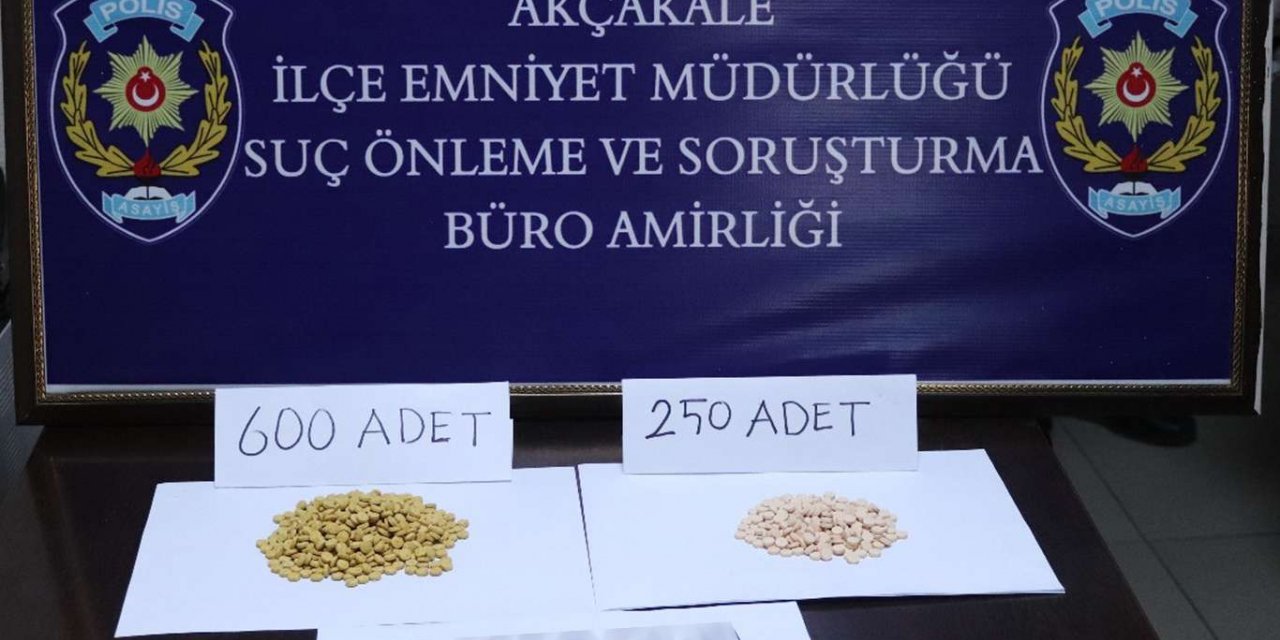 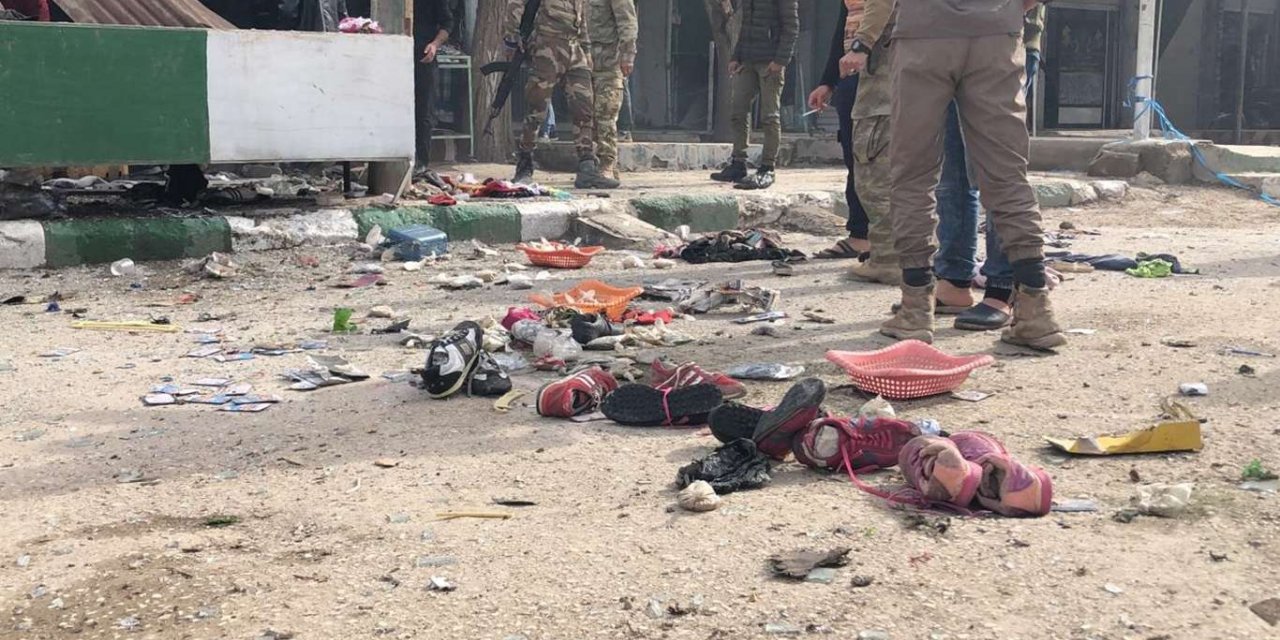