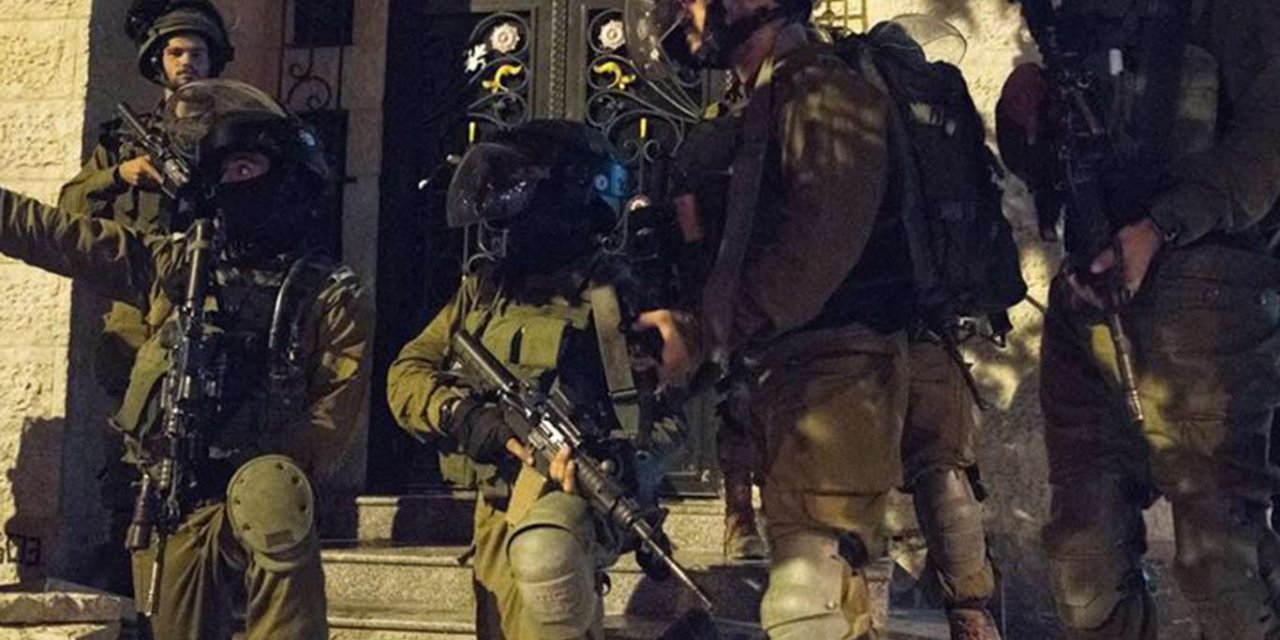 ZOF campaign of arrests in various areas of West Bank

The zionist occupation forces (ZOF) launched on Friday night and at dawn Saturday a campaign of arrests and raids in several areas of the West Bank.

ZOF arrested Khaled Salim and Ismail Abu Zaidiya, at the Qalandia checkpoint. They were residents of the Qalandia refugee camp.

In al-Khalil, ZOF arrested Hamdi Hussein Zuhour while he was in Farsh Al-Hawa, west of the city.

The ZOF soldiers also arrested a young man near the Islamic cemetery in Aida refugee camp, north of Bethlehem, before taking him to an unknown destination.

Meanwhile, ZOF stormed Tulkarem refugee camp and stationed in the Hanoun Square area. Clashes broke out with the Palestinian youths.

In an earlier development, ZOF soldiers severely beat three young men at a military checkpoint near the Beit Fajar town, south of Bethlehem, on Friday evening.

The sources indicated that the soldiers severely beat the Palestinians before they released them. The youths were taken to the Beit Jala Government Hospital to receive treatment. 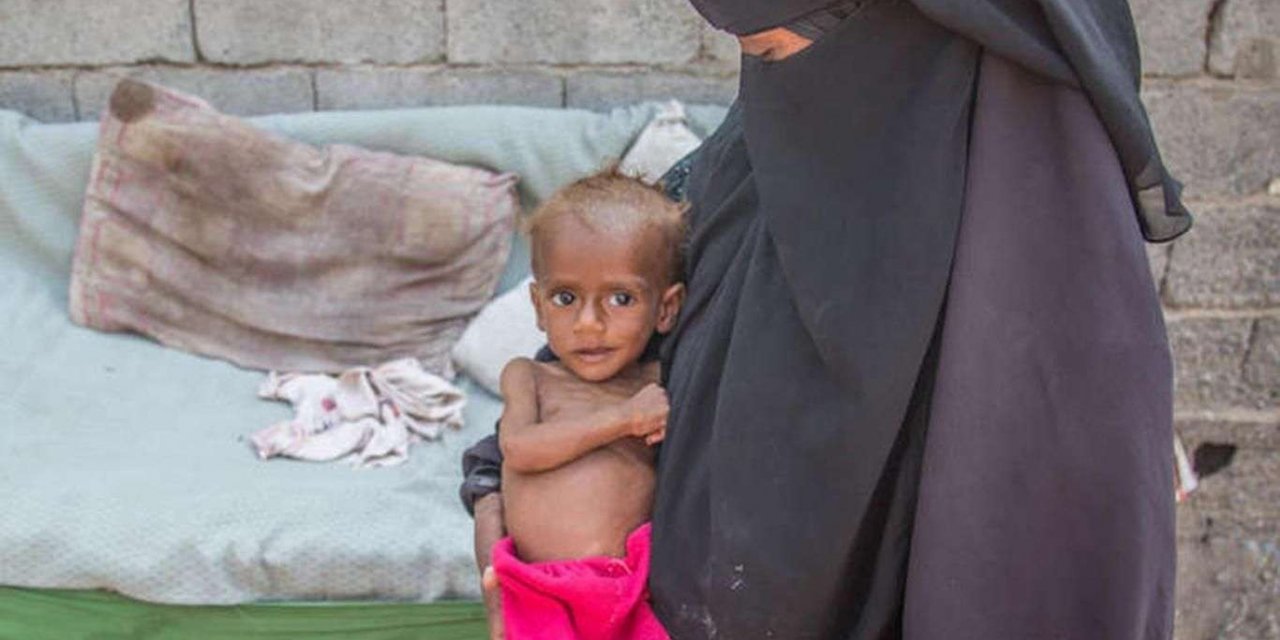 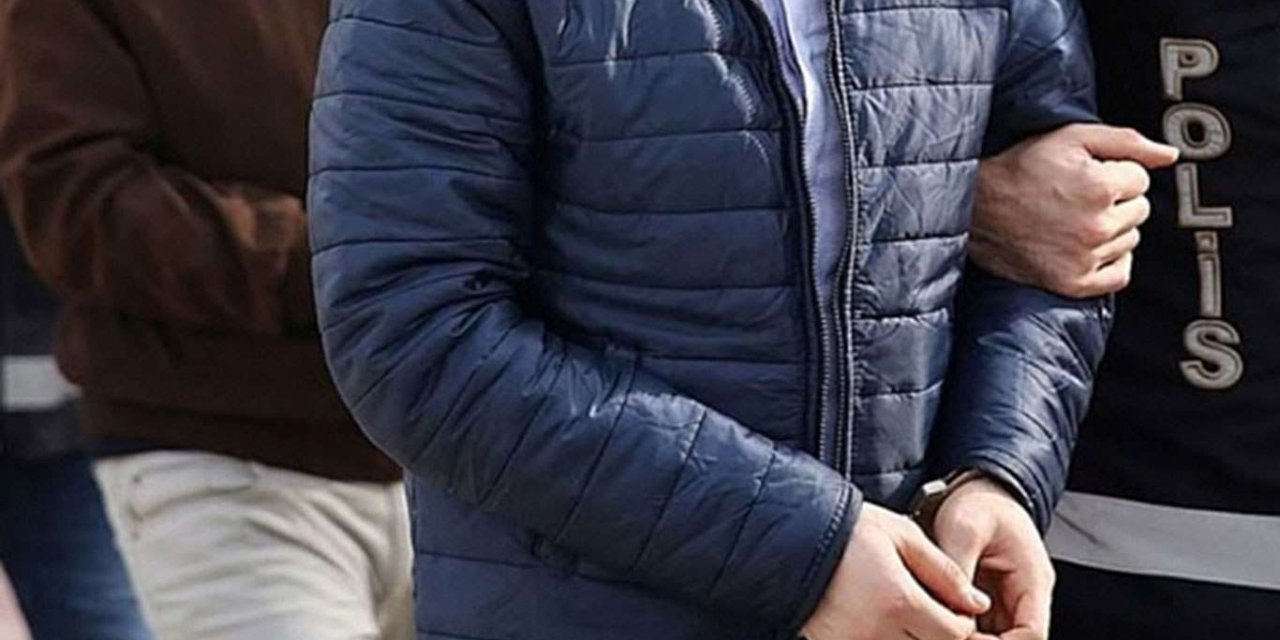