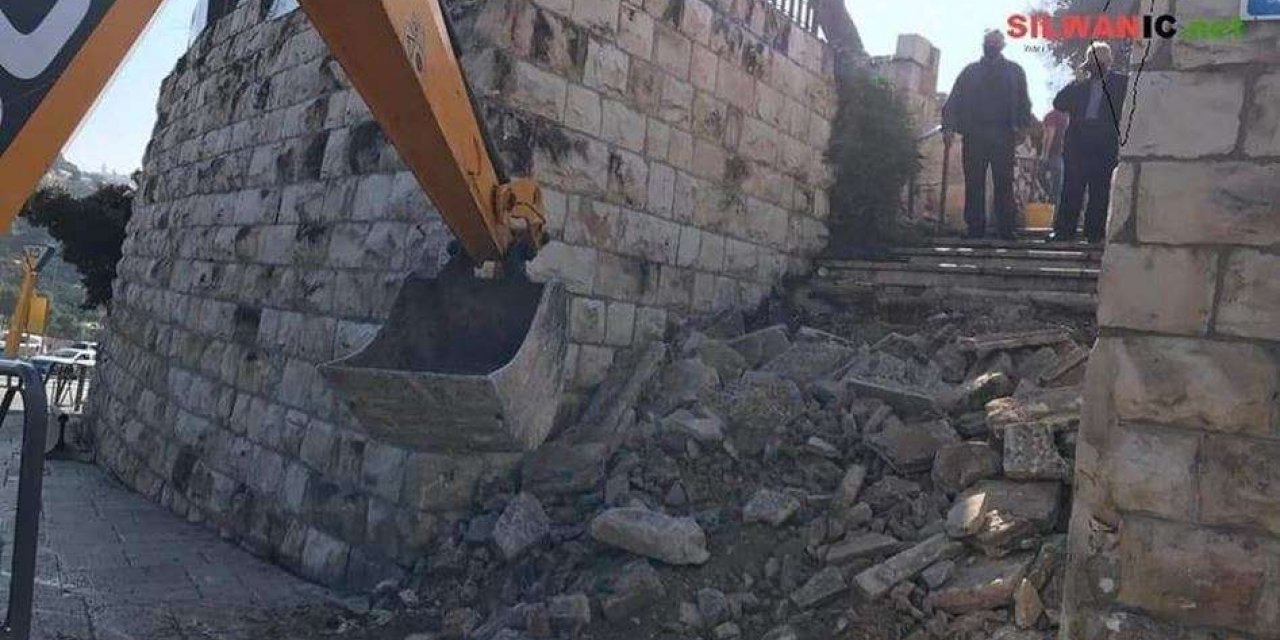 Moataz Basharat, the official in the Jordan Valley file in Tubas, stated in press statements that ZOF demolished residential caravans for the two brothers, Rami and Hafez Musaeed.

Bisharat pointed out that the caravans were provided to the two brothers months ago from international institutions because their homes were demolished by ZOF in September 2020 under the pretext of unlicensed building.

Meanwhile, ZOF soldiers stormed Al-Tawana village in Masafer Yatta, south of al-Khalil, and informed four citizens that their houses would be demolished along with a water well.

Local sources reported that ZOF fired sound and gas bombs and assaulted the villagers and school students. Several of them suffered breathing problems.

On Saturday, settlers of a nearby settlement attacked the shepherds and threw stones at them, near the village of Tawana.

The ZOF and its settlers seek through their continuous violations to tighten the grip on the residents of Yatta and al-Musafar to force them to leave their homes.

Tawana is located at the entrance to the Masafer Yatta area, which is threatened with demolition, south of al-Khalil.

The village has a strategic location which is at the top of al-Khalil mountain and it is surrounded by settlements from three sides. 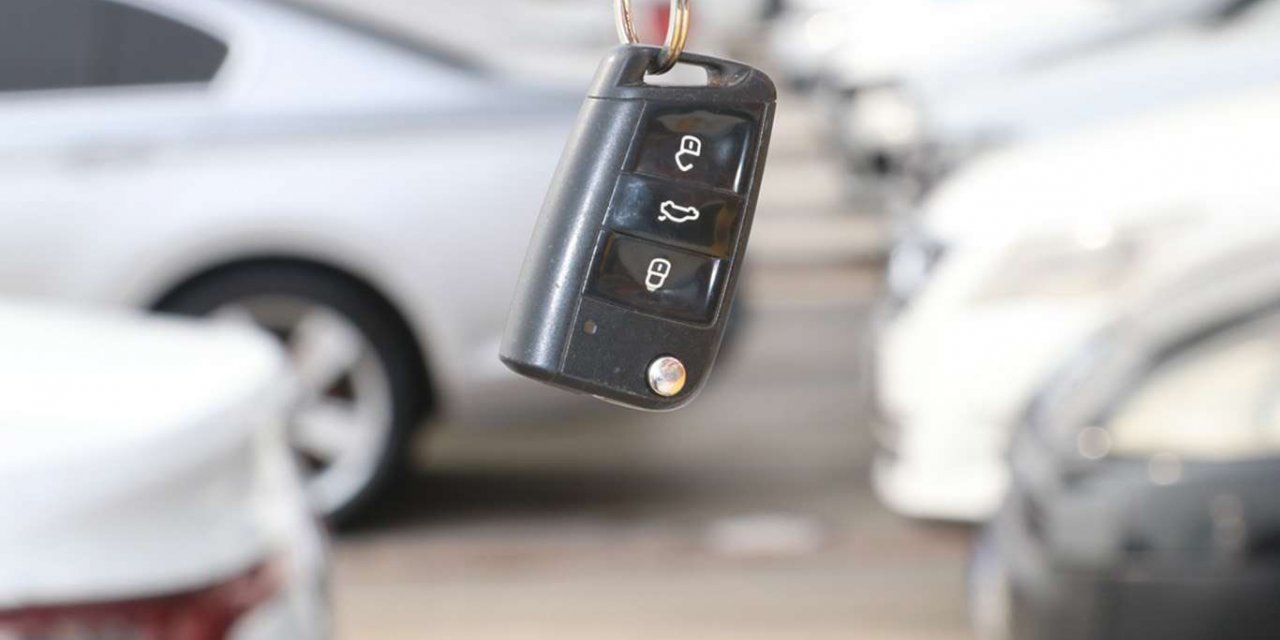 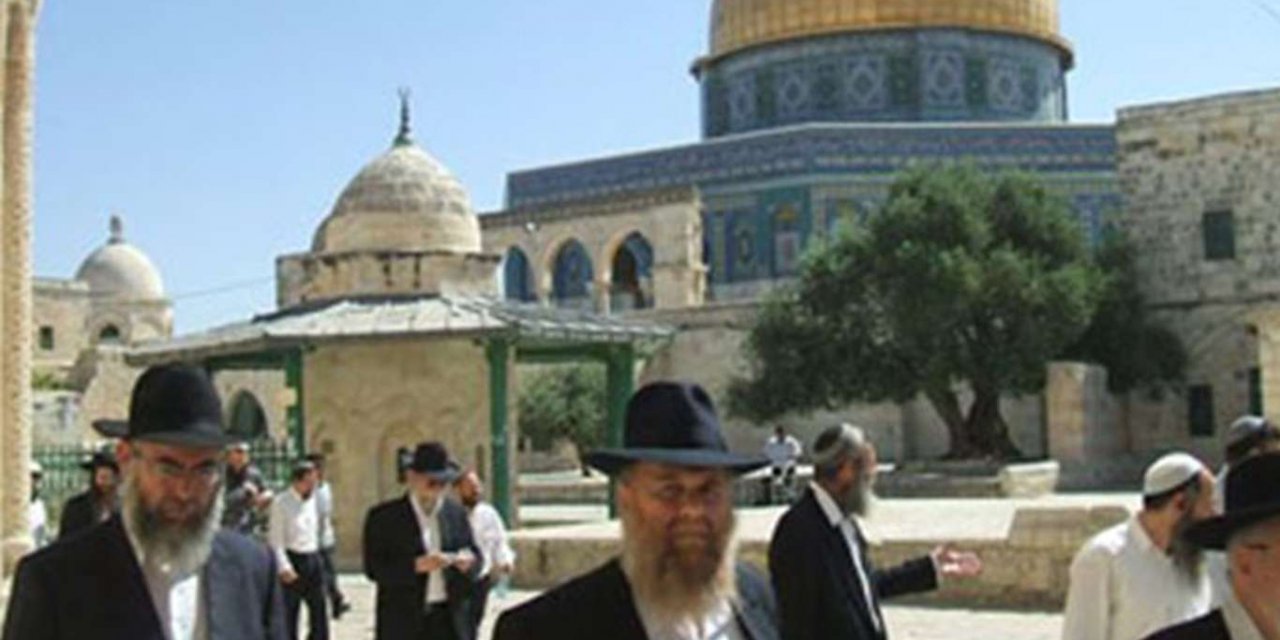