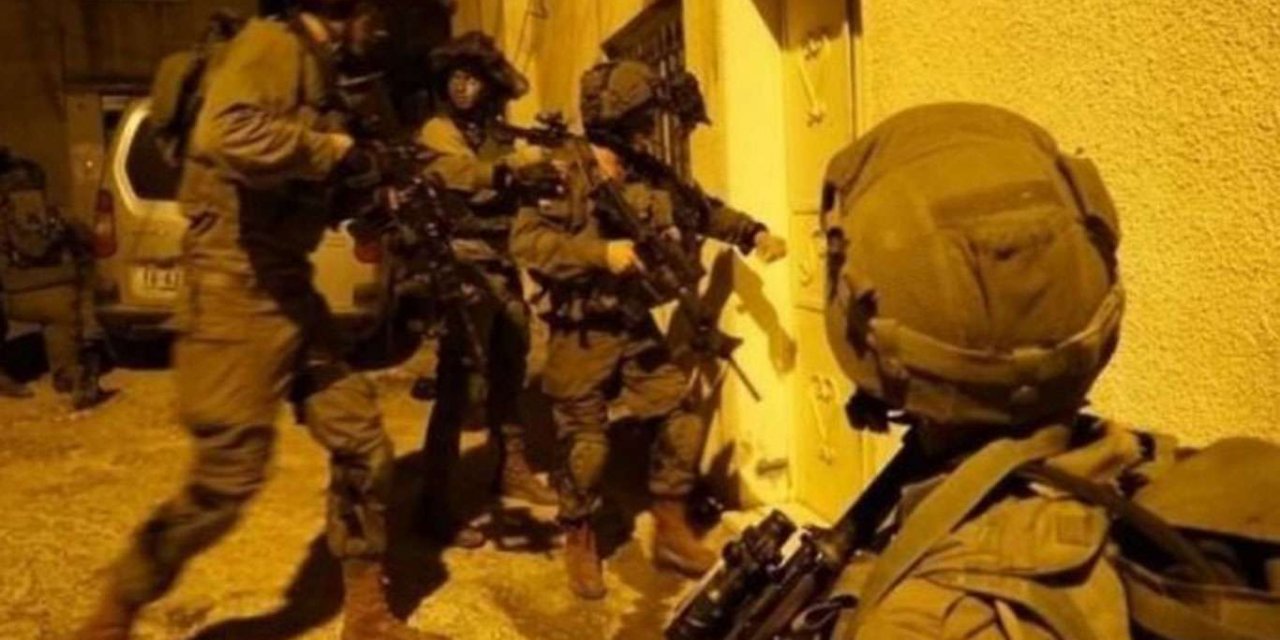 According to local sources, the ZOF kidnaped three citizens from their homes in Jaba town in southern Jenin. They were identified as Murad Malaisheh, Mohamed Alawneh, and Murad Fashafsha.

The ZOF also physically assaulted an ex-detainee called Lutfi Malaisheh and detained him for hours during its campaign in Jaba town.

In Jericho, the ZOF kidnaped a young man called Shadi Sebihat from a house in the city.

Two other young men were taken prisoners during a ZOF campaign in al-Khader town in the west of Bethlehem. One of them is an ex-detainee identified as Ibrahim Daadu.

In Ramallah, the ZOF kidnaped three citizens from their homes during campaigns in al-Bireh city, Ein Misbah neighborhood, and Birzeit town. They were identified as Majd Jarrar, Saad Zalloum, and Mohamed Kanaan.

Another citizen identified as Ali Dofash was kidnaped from his home in the al-Khalil city.

In an earlier incident, plain-clothes officers on Monday evening kidnaped three Palestinian young men — two of them brothers — during their presence near the separation wall in Abu Dis town in the southeast of Jerusalem. 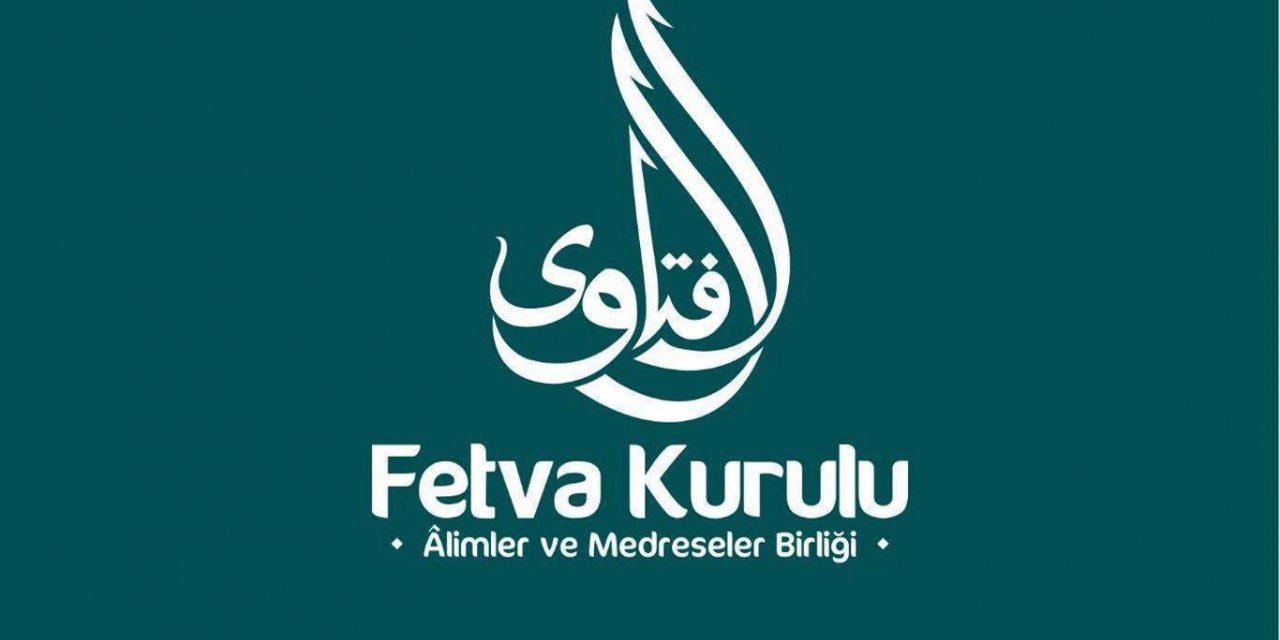 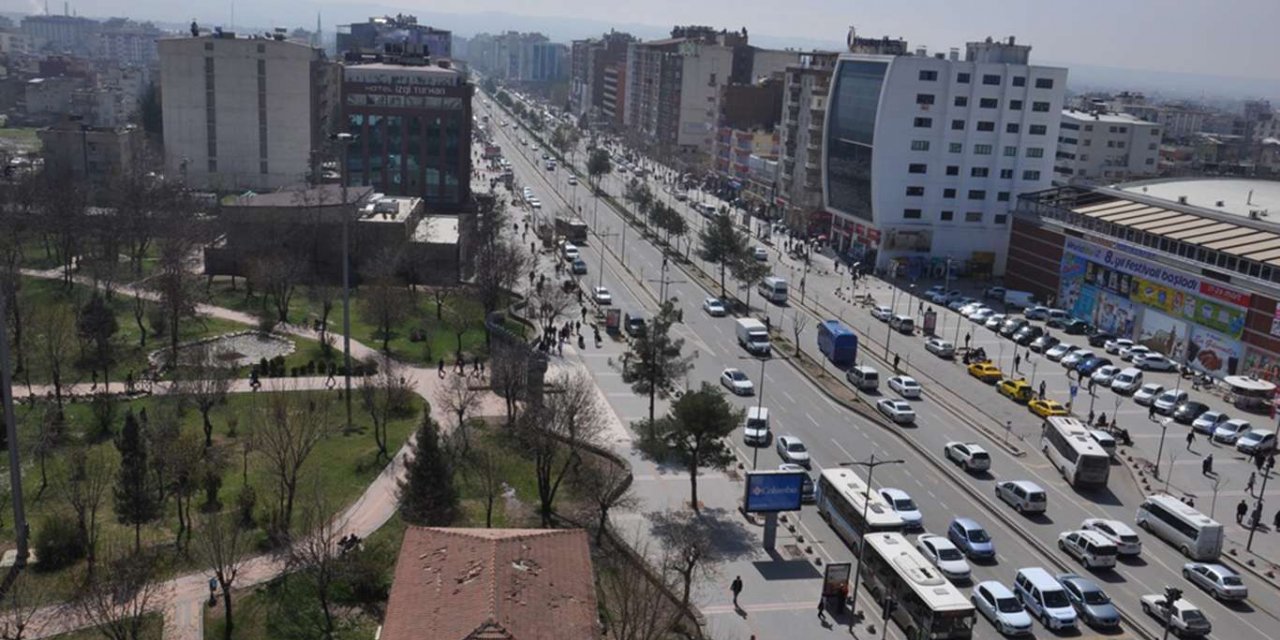