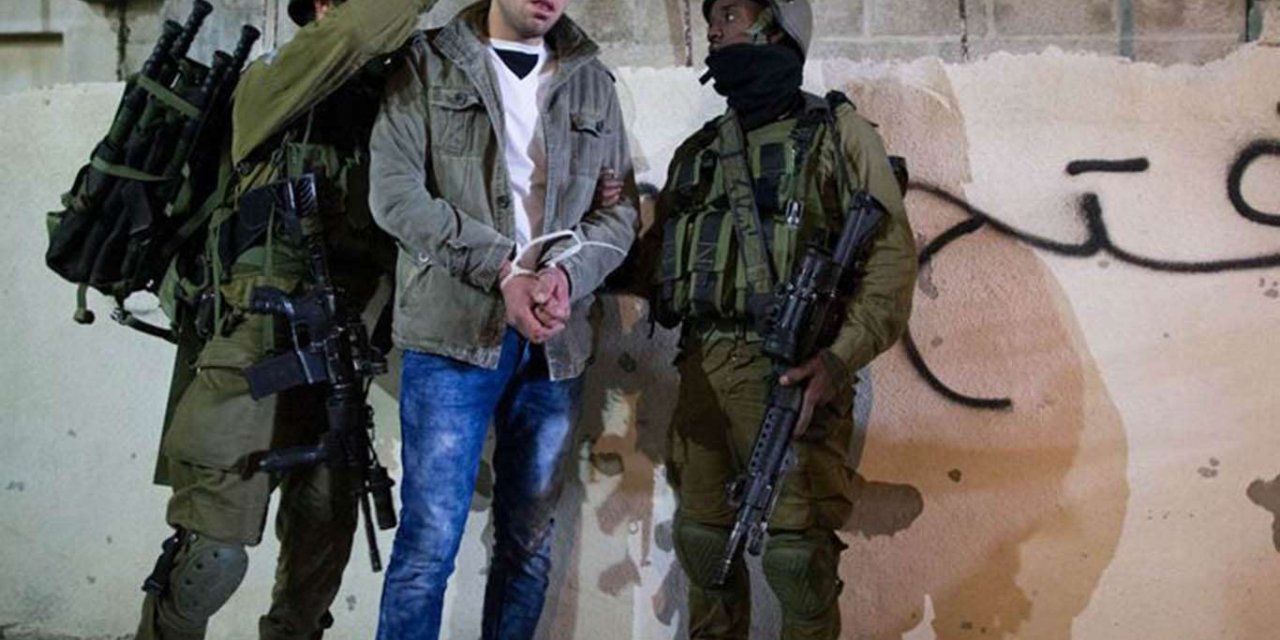 The zionist occupation forces (ZOF) yesterday and at dawn Thursday kidnaped several Palestinian citizens, including ex-detainees, during campaigns in the West Bank and Jerusalem.

According to local sources, the ZOF kidnaped two ex-detainees from their homes in Rummanah village, west of Jenin city, and Aida refugee camp in northern Bethlehem. They were identified as Mahdi Bashnaq and Yazan al-Kurdi.

Five other citizens were taken prisoners during ZOF campaigns in other areas of the West Bank. They were identified as Hashim ash-Sharif and Muayyad Bannat from al-Khalil city, Mohamed Abu Daher from Abu Shukheidim village in northern Ramallah, Yousef an-Nattour from Tulkarem, and Raslan Adili (police officer) from Osarin village in the southeast of Nablus.

Earlier on Wednesday evening, the ZOF kidnaped two young men and a child from Qusra town, southeast of Nablus.

The young men were identified as Fadi Kanaan and Ali Rizq. The kid, Nour Farah, returned to his parents after local residents intervened and managed to free him from soldiers’ hands.

The ZOF also kidnaped on the same day an ex-detainee called Erwa Shawahneh from his home in Kafr Thulth town in the south of Qalqilya. 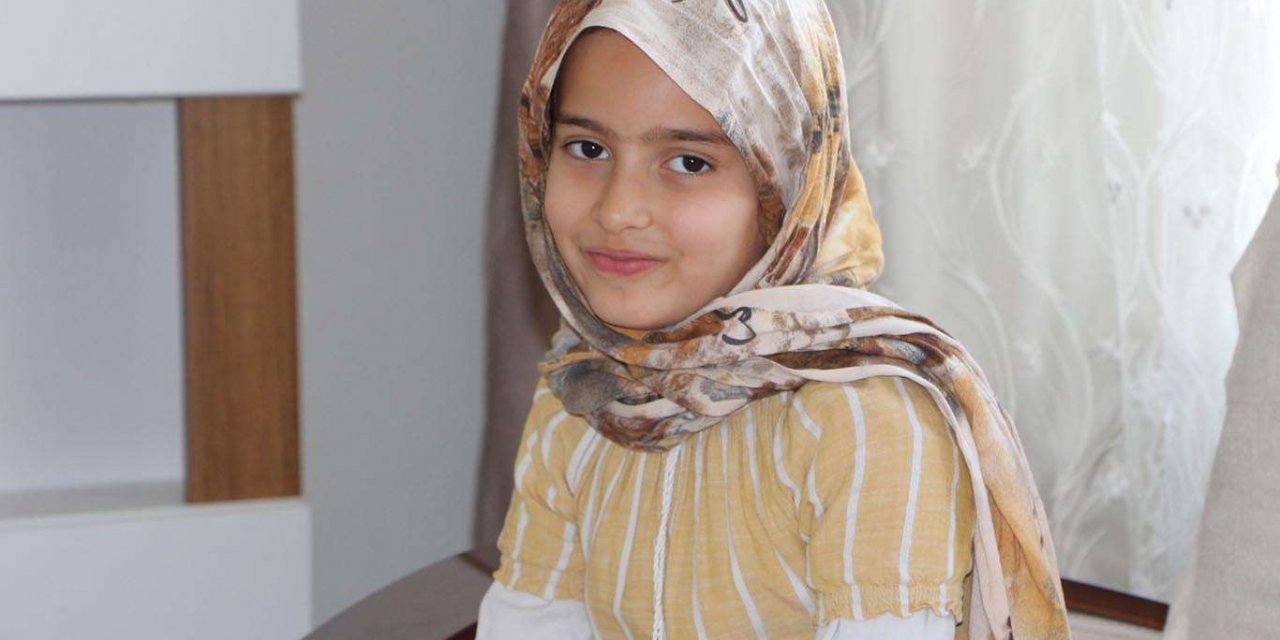 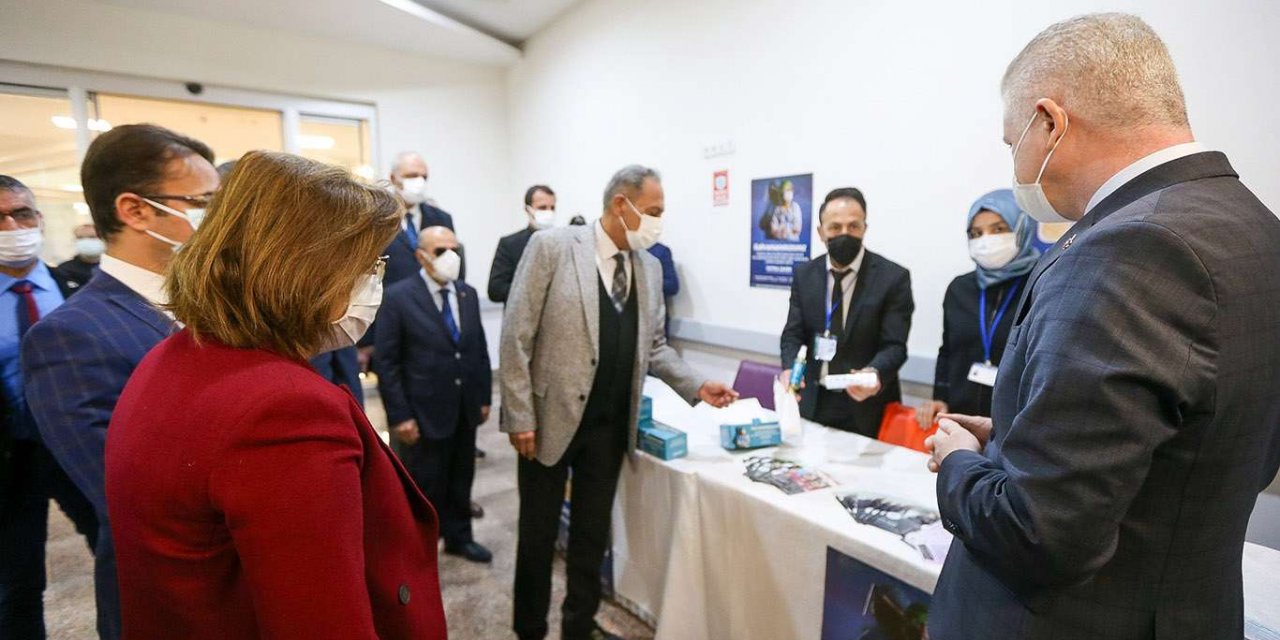