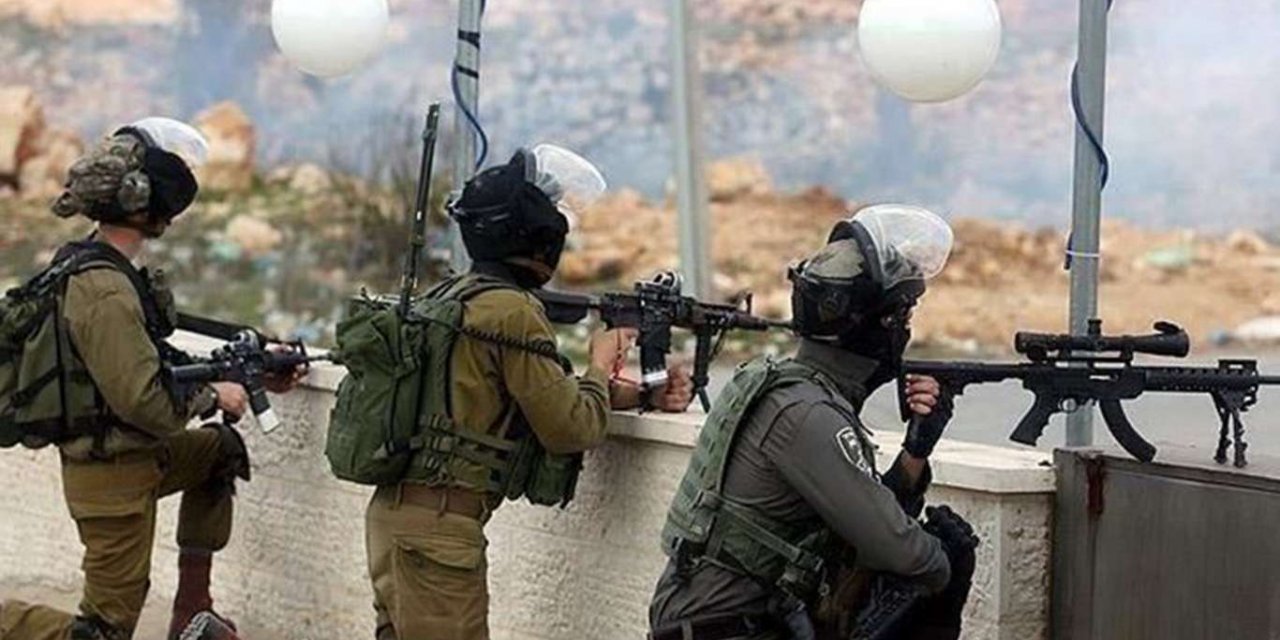 Zionist occupation forces (ZOF) detained a Palestinian child and injured a number of other citizens during a raid on a park for children in Lubban Asharqiya village in southern Nablus on Wednesday evening.

A local source said that ZOF soldiers stormed the park and fired stun grenades and tear gas canisters at the citizens causing suffocation among a number of them.

The source added that the soldiers detained the 15-year-old boy Bahaa Uwais during the raid. 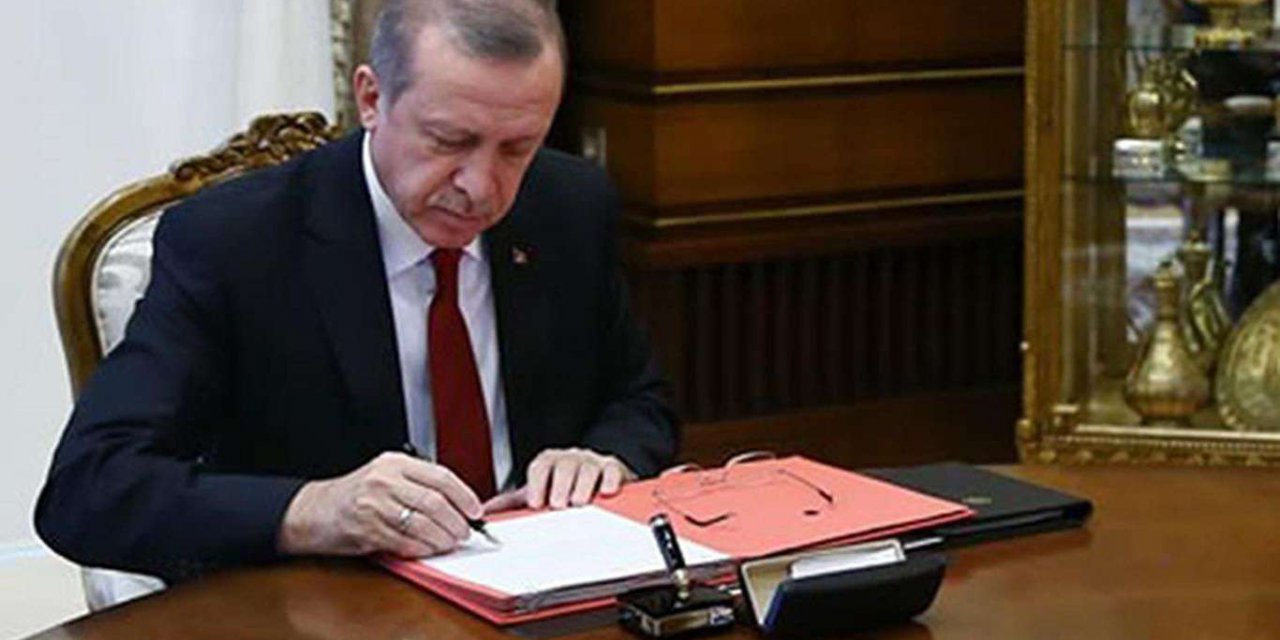 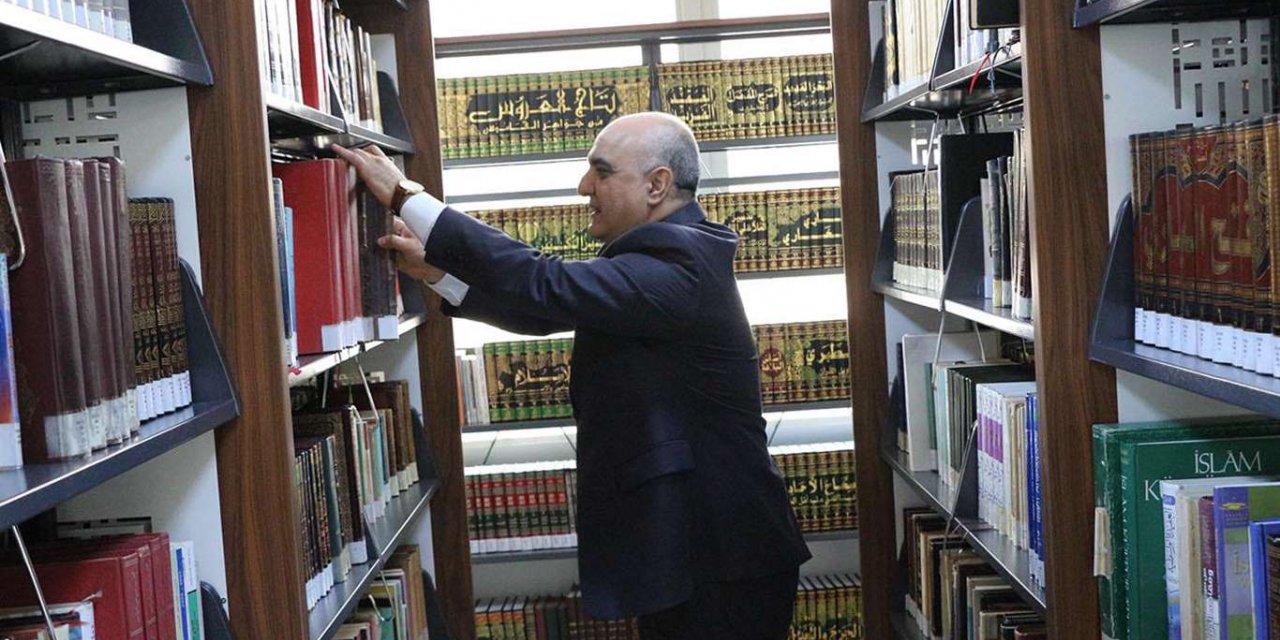