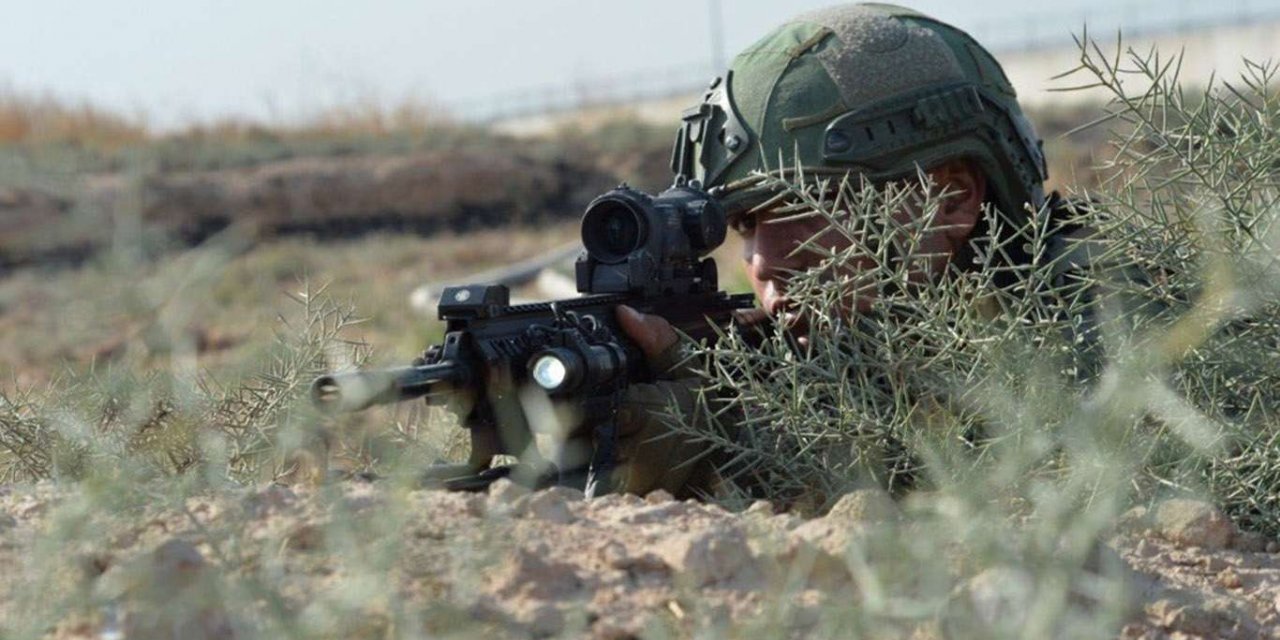 11 PKK/YPG members were neutralized in the area of Operation Peace Spring in northern Syria, Turkey’s Defense Ministry said in a statement on Thursday.

“11 PKK/YPG members, who were preparing for an attack in the area of Operation Peace Spring, were neutralized by our commandos,” the statement said. 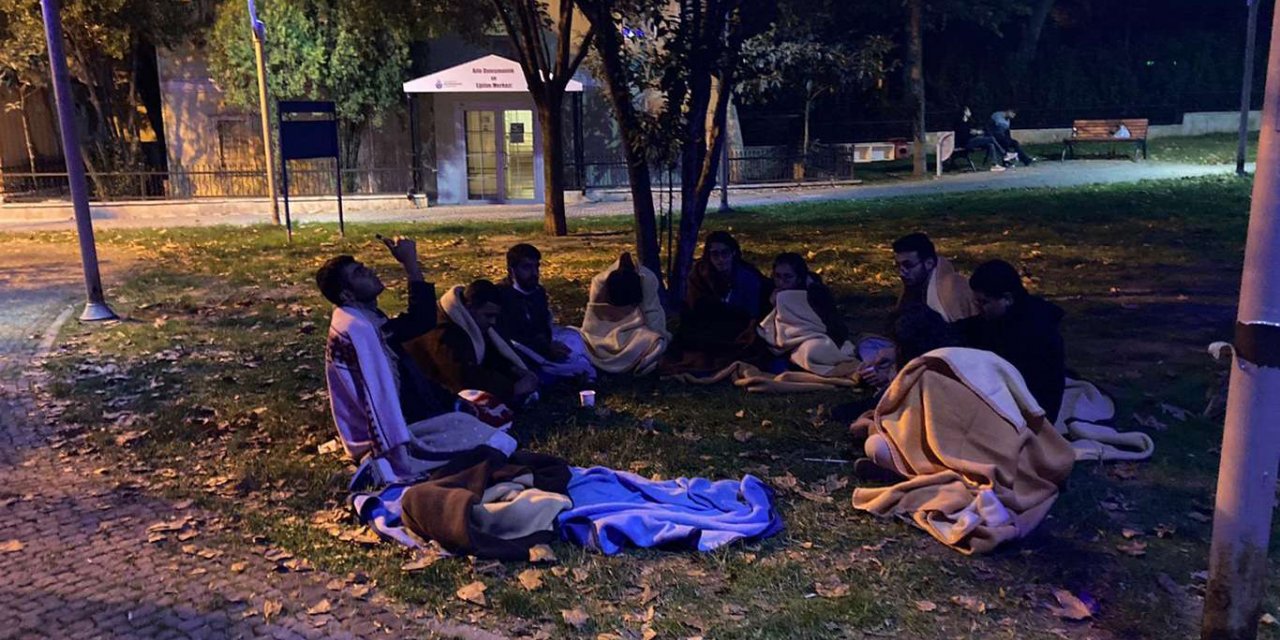 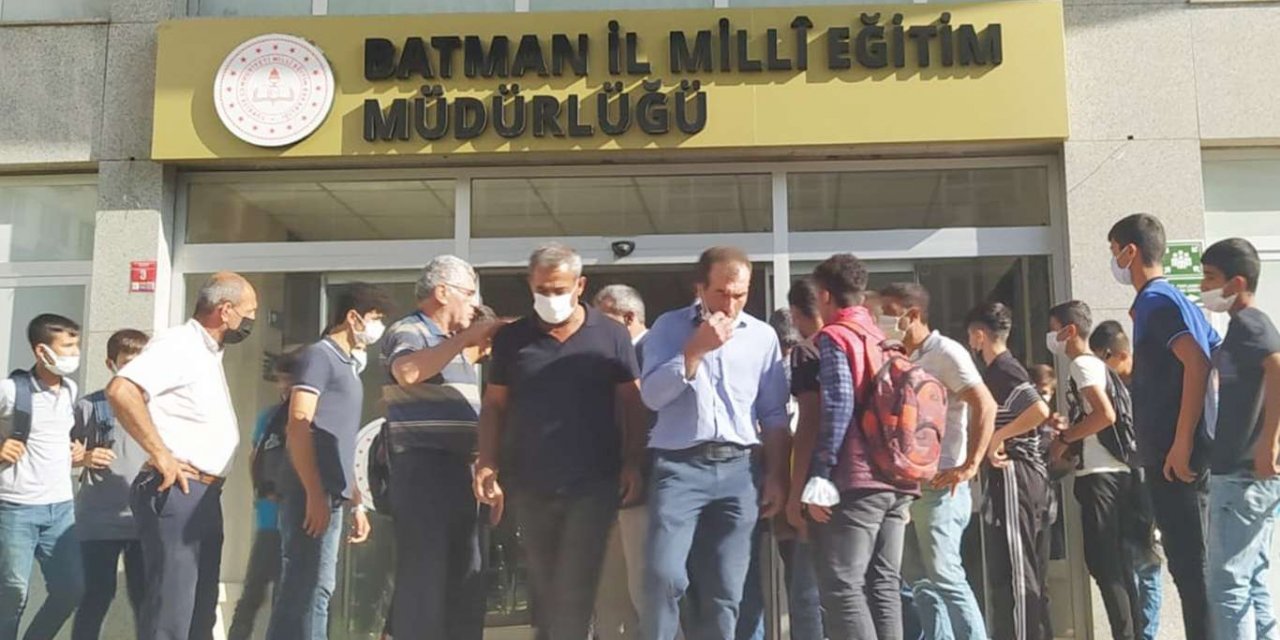