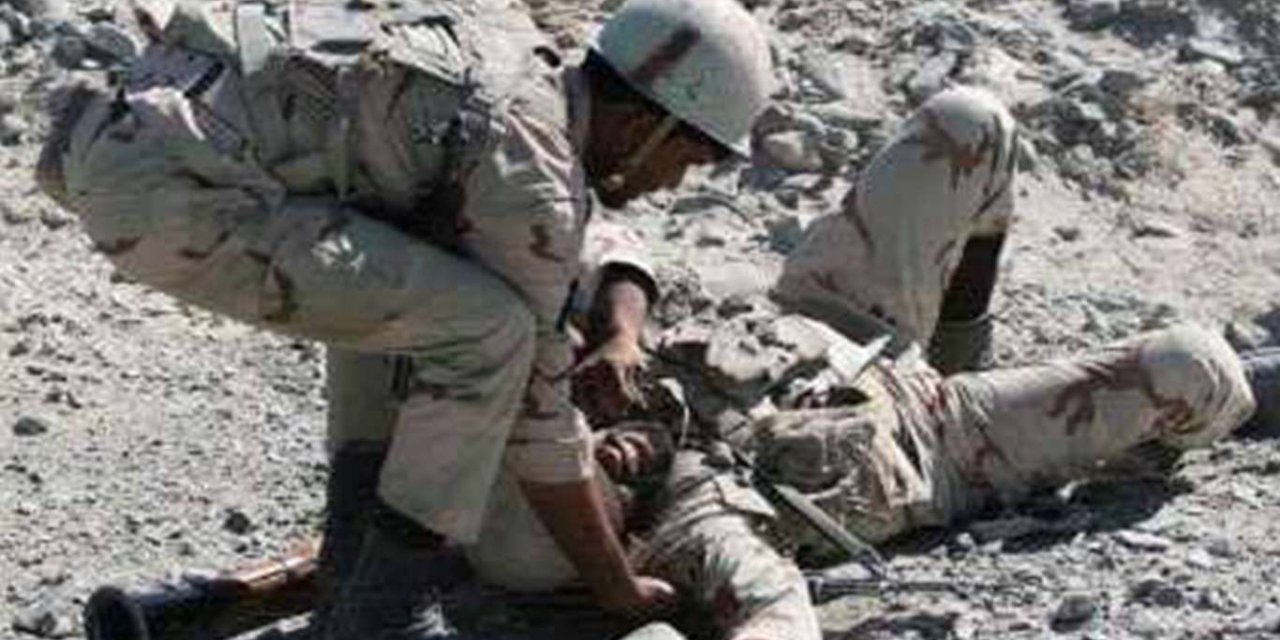 Iran's Ministry of Intelligence said in a statement on Wednesday that three of its officers were killed in the line of duty in the southeastern province of Sistan and Balouchestan.

According to the statement, the three Intelligence Ministry forces were killed in an operation against one of the organized crime gangs in Sistan and Baluchestan province, southeastern Iran.

The province is located in the southeast of Iran shares long borders with Pakistan, making it a conduit for drug and human trafficking.

Iranian security forces have seized approximately 11,000 tons of different types of narcotic drugs and psychotropic substances in the past three decades. 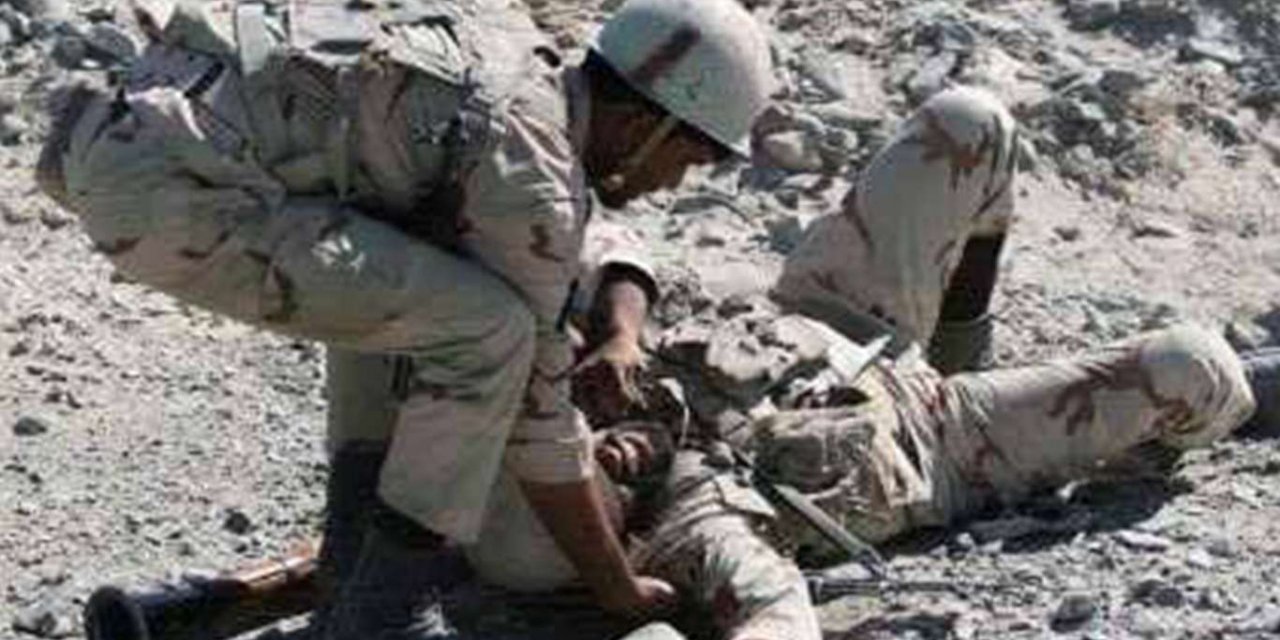 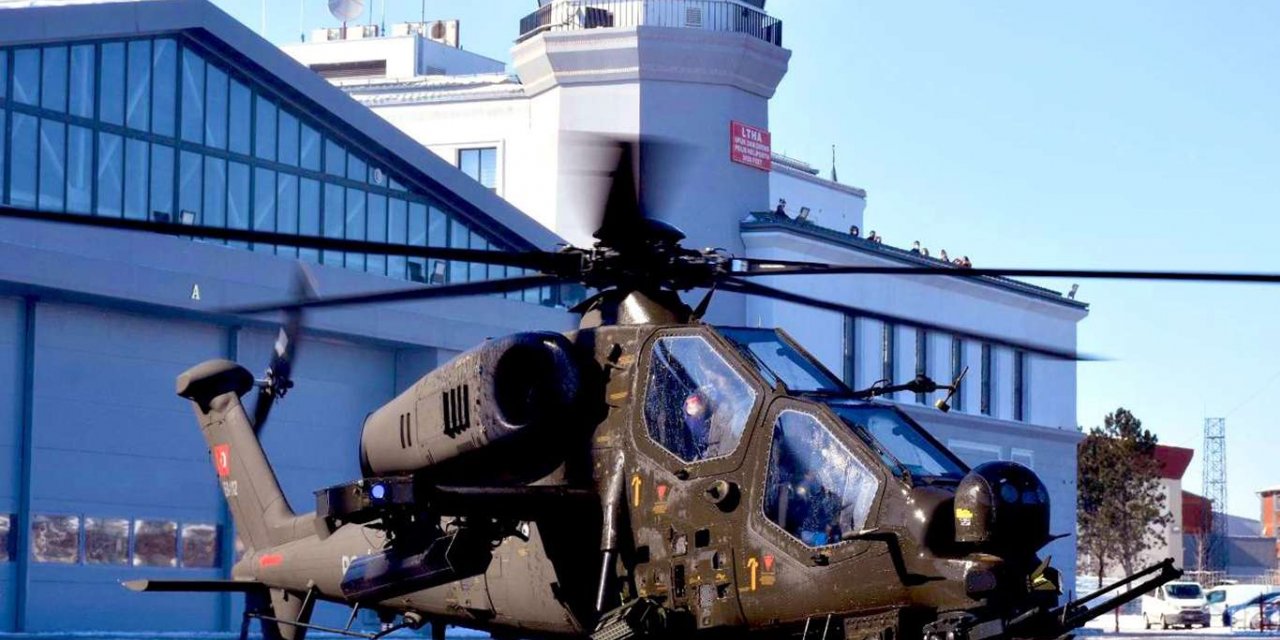