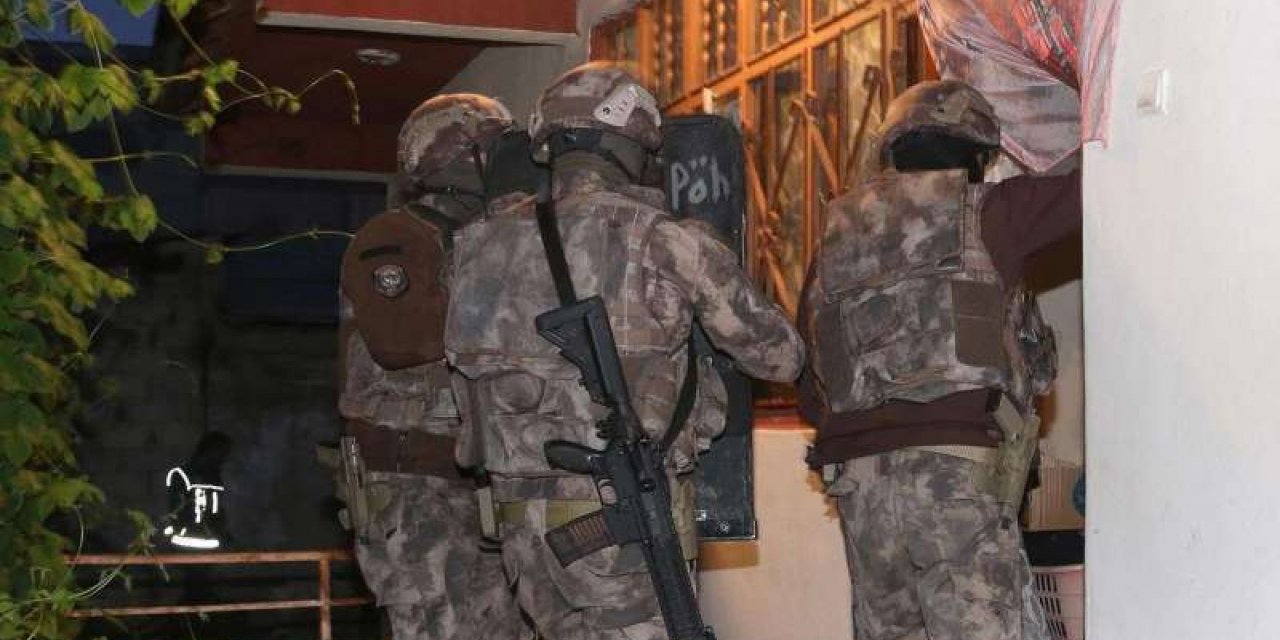 Turkish police simultaneously stormed some addresses at dawn after the Public Prosecutor's Office in Manisa issued arrest warrants for the suspects, who had allegedly acted within the Islamic State of Iraq and the Levant (ISIL) ranks in Syria.

The suspects are being interrogated in the provincial police department.

The suspects will be transferred to the courthouse when their official procedures at the police department are completed. 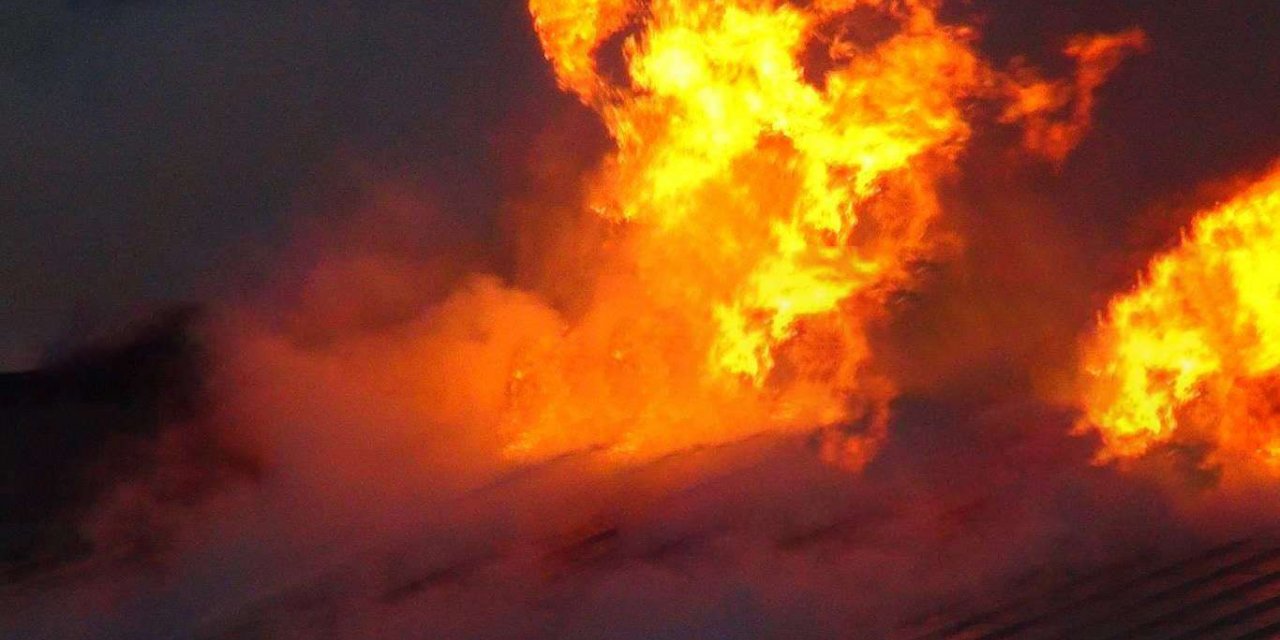 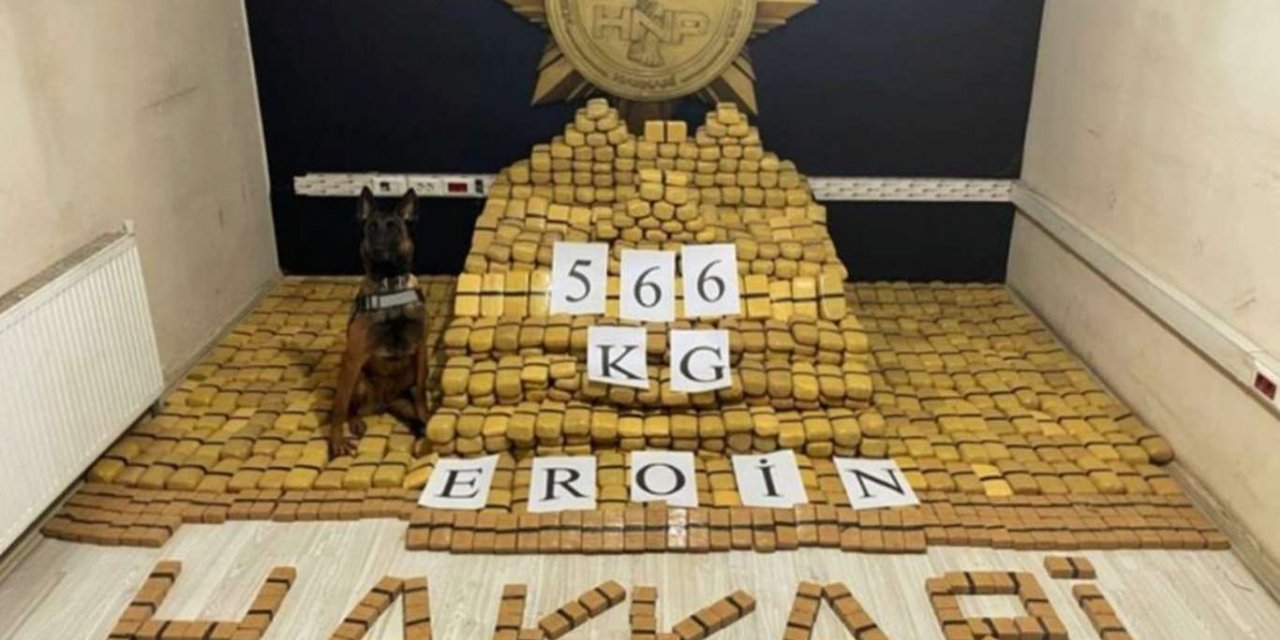