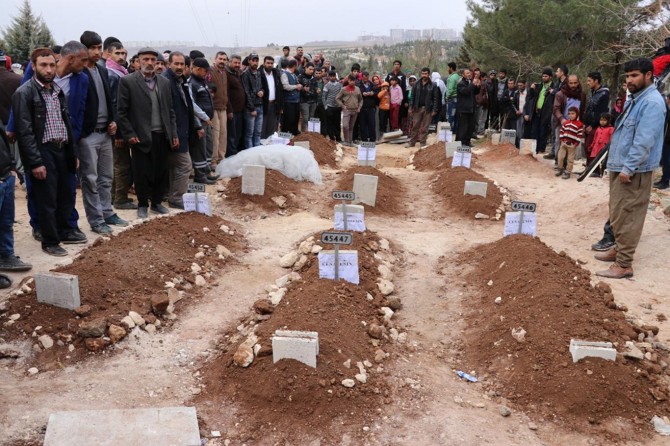 9 people, from the same family, who lost their lives in the fatal accident that a minibus collided to a rock-loaded truck from behind in Turkiye's Kahramanmaraş, were buried side to side in Gaziantep.

The family, who was making living in Ankara by collecting waste papers, lost its 9 members in the fatal accident that the minibus carrying the family collided to a rock-loaded truck from behind in Kahramanmaraş. The 9 people, including 5 children were buried side by side in their homeland Gaziantep.

The members of the Avcı family departed from Ankara to visit their homeland Gaziantep on Friday.  The 46 P 9627 plated minibus carrying Avcı family members, was driving by Cemal Avci 40, collided to 06 FZ 6350 plates rock-loaded truck from behind on Kayseri- Kahramanmaraş highway near Beşoluk.

The funerals of 9 people, including 6 children who lost their lives in a catastrophic accident were delivered to their relatives and brought to Gaziantep on Friday after the autopsy proceedings in Kahramanmaraş Forensic Medicine Institution. The 9 people then buried side by side in Yeşilkent Cemetery after the funeral prayer.

Songül Avcı's soldier's husband Emrah Avcı, came to the cemetery from Manisa, where he was serving his military mission. His relatives comforted the Avcı who was having trouble standing up.

Emrah Avcı, who went to Manisa for his military mission 10 days ago and got the news that his family had an accident, told reporters that he broke down after a phone call that said his father had an accident and 8 people lost their lives. "They didn’t tell me on the phone that I have lost my mother, my wife, my children and my brothers. I learned after I came here, I am in shock." 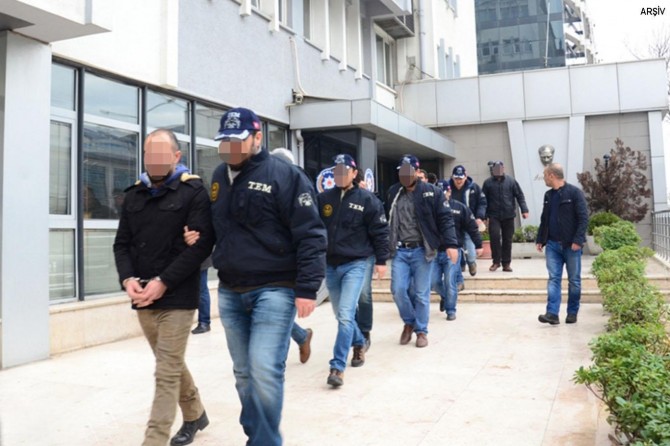 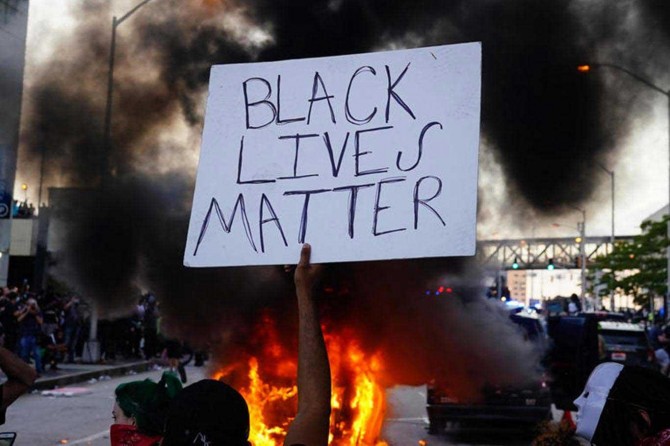 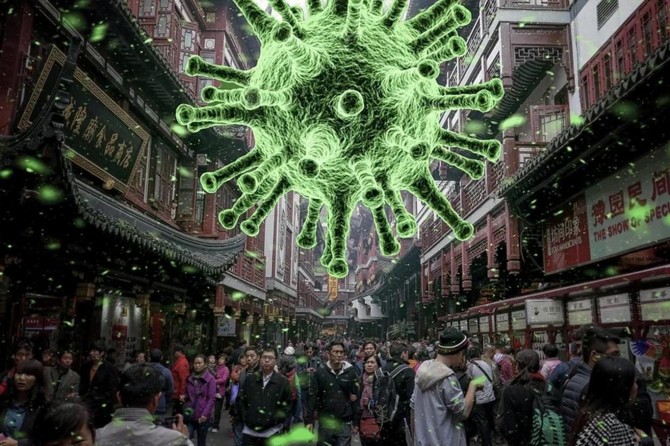 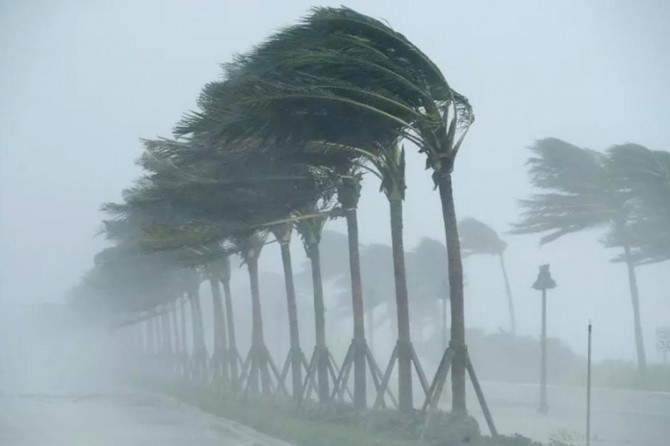