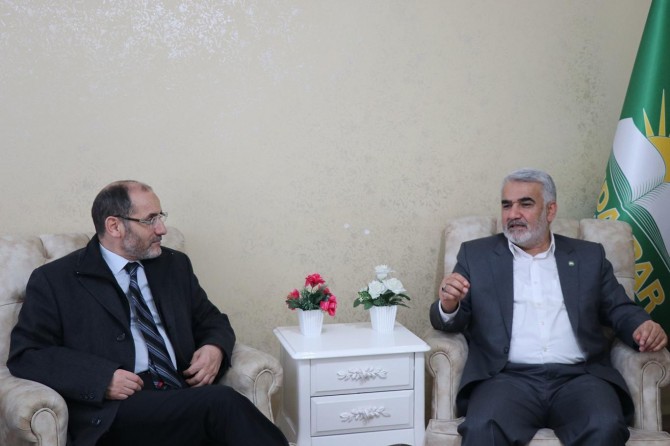 "We pass through rough times as the Ummah"

In the meeting where HUDA PAR Deputy Chairman of External Relations Sait Şahin and General Executive Board member Vedat Turgut were present, discussions were made on the situation of the Ummah.

Touching on the situation of the Islamic Ummah, Abderrazzak Makri said: "We are passing through rough times as the Ummah. However, these days are not permanent. Allah turns days between people. This Ummah is closer to the days of development. The last century was independence and religious awakening for Muslims, and this century will be the development of the Ummah."

"It will be easy to find a cure if diagnosed correctly"

HUDA PAR President Zekeriya Yapıcıoğlu said that such visits and negotiations would be instrumental for the Muslims' Union, expressing their satisfaction with the visit, stating that there is no despair and desolation, "It is easy to find a solution if the diagnosing made correctly doesn’t matter how the problems are big. The weakness of the Ummah stemmed from the scattering of the Ummah, the violations, and conflicts among Muslims. If the different elements of the Ummah unite, they will attain their old days. For this, Muslims need to develop relations with each other." 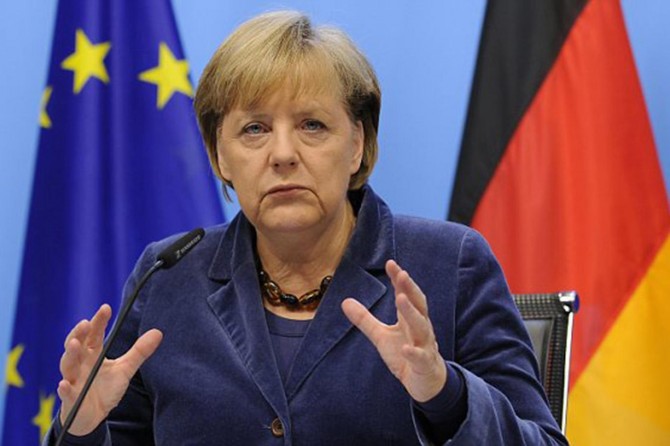