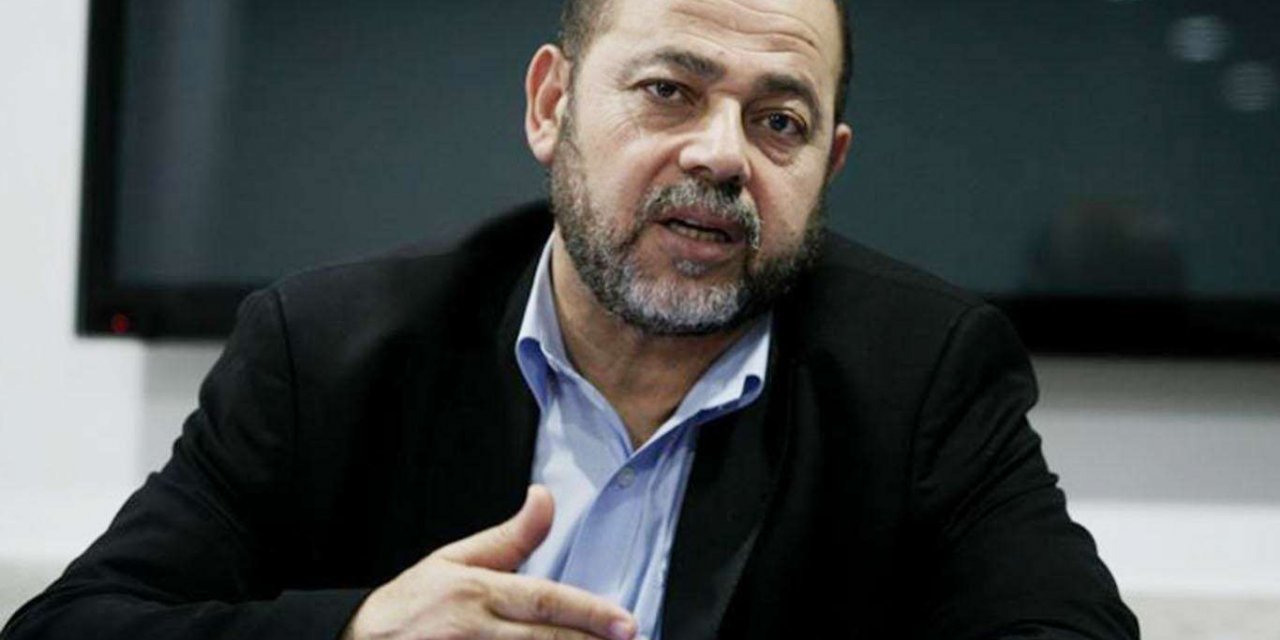 Abu Marzuq denies the news about Hamas investments in Sudan

Mousa Abu Marzuq, the vice-chairman of Hamas’s foreign political bureau, said that Hamas has no relation to what has been mentioned in the news.

The political analyst Hazem Ayyad, for his part, said that the release of this news at this time is an attempt to ridiculously link Hamas with the recent coup in Sudan.

Reuters claimed in a report on Thursday that Sudan had confiscated Hamas assets in the country. There was no immediate comment from Khartoum on the report. 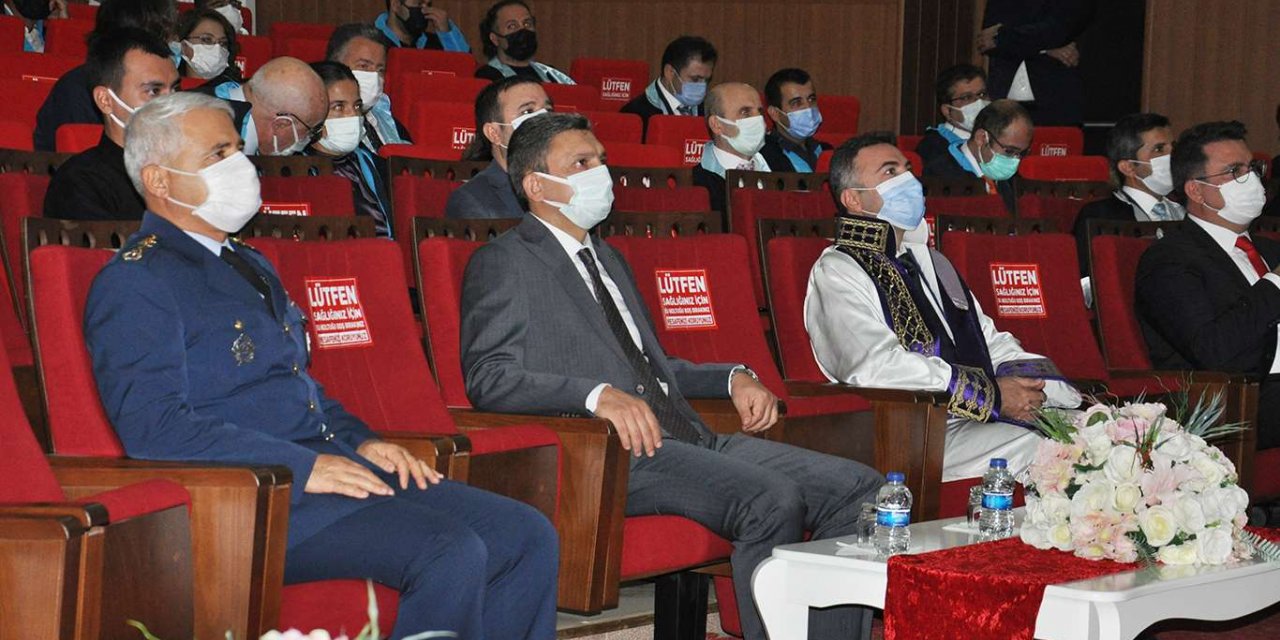 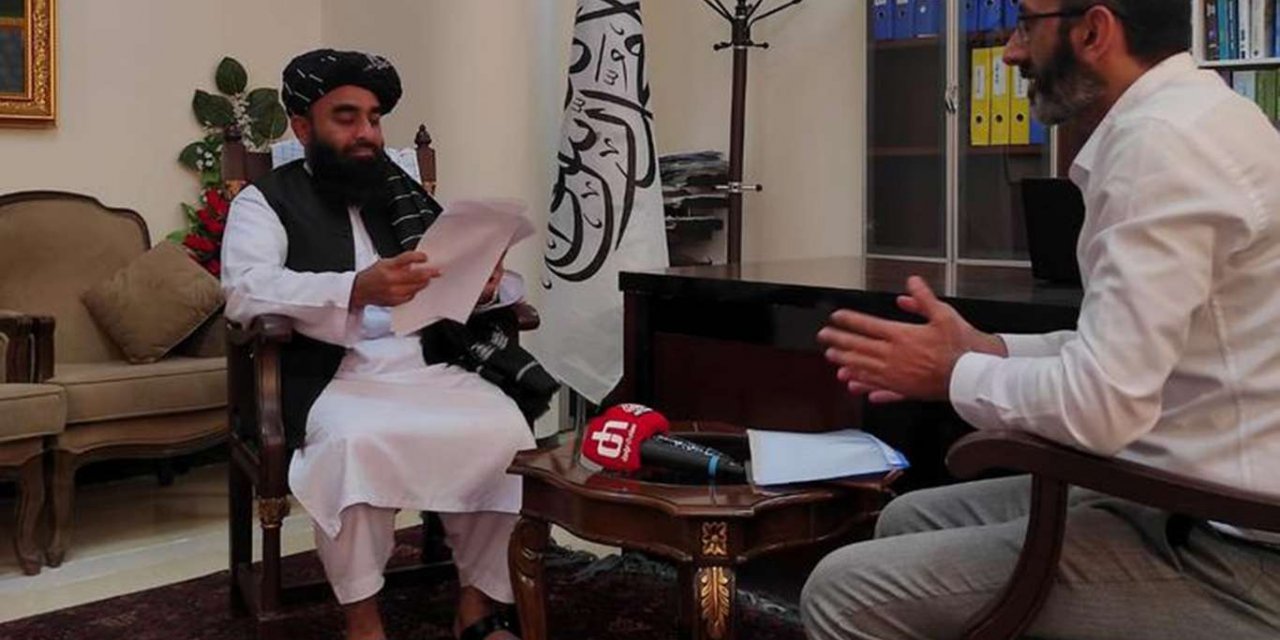