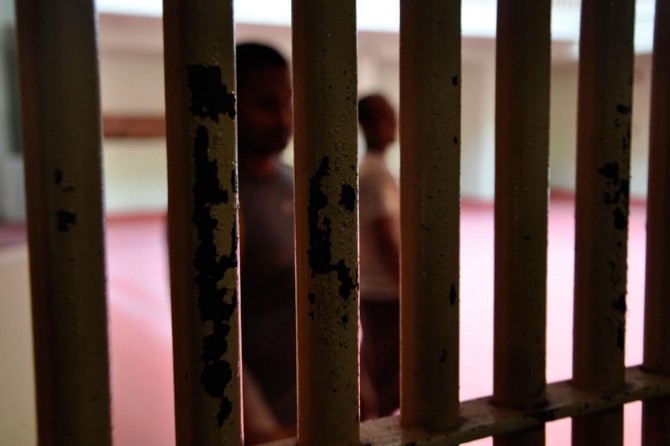 The decree expanded the range of amnesty for some crimes that were not covered in previous decrees.

The previous amnesty was declared by Syrian regime in September 2019. 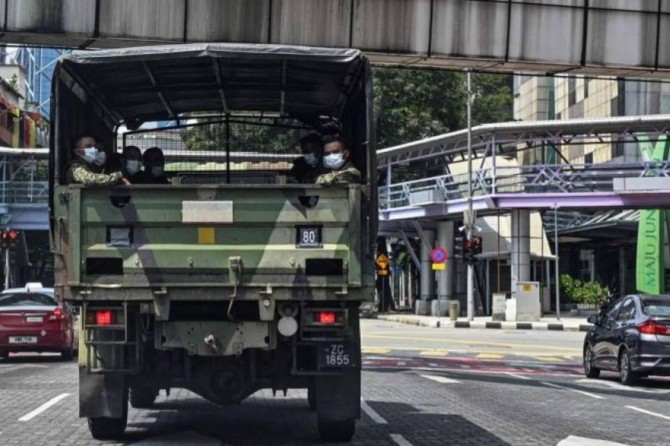 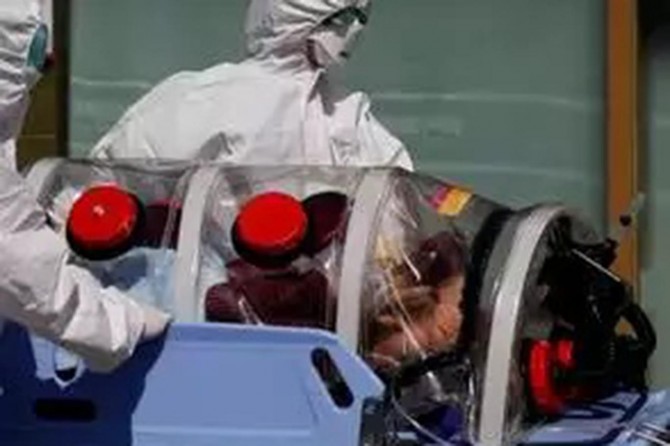