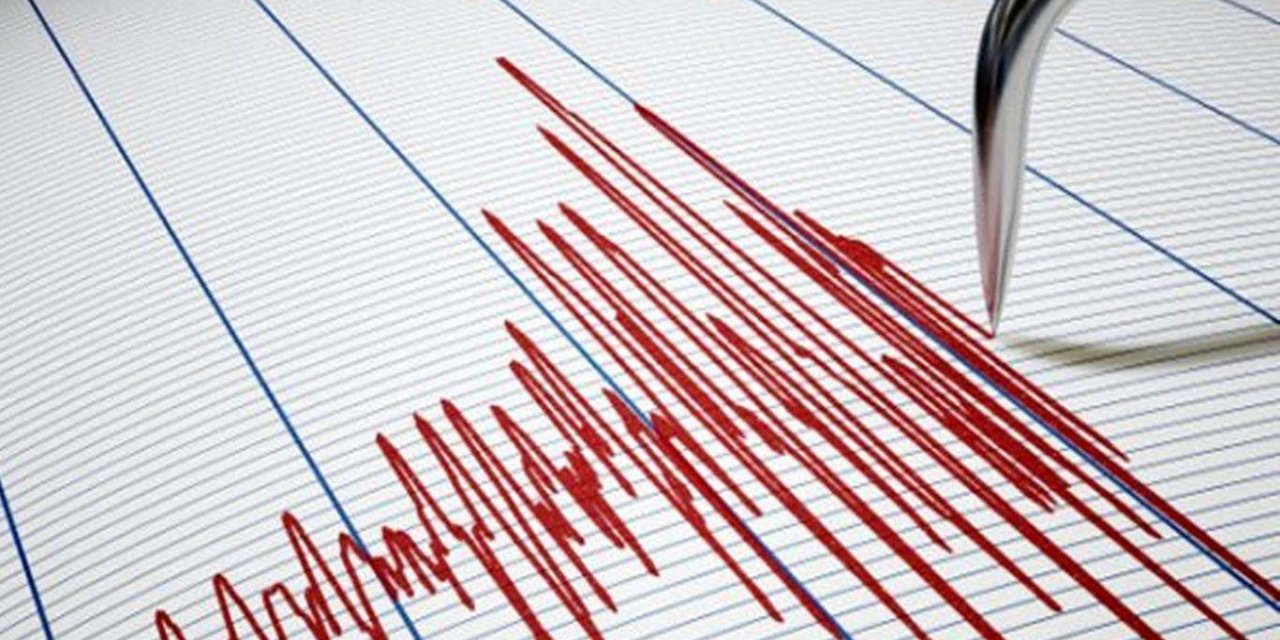 An earthquake of magnitude 6.7 strikes Pacific island nation of Vanuatu

An earthquake of magnitude 6.7 occurred 59 km west of Port Vila, Vanuatu, according to the United States Geological Survey.

The quake hit at a shallow depth of 14 km beneath the epicenter near Port Vila, Shefa Province, Vanuatu, in the morning on Tuesday.

There have been no initial reports of major damage or casualties as a result of the earthquake.

No tsunami warnings have been issued at this point. 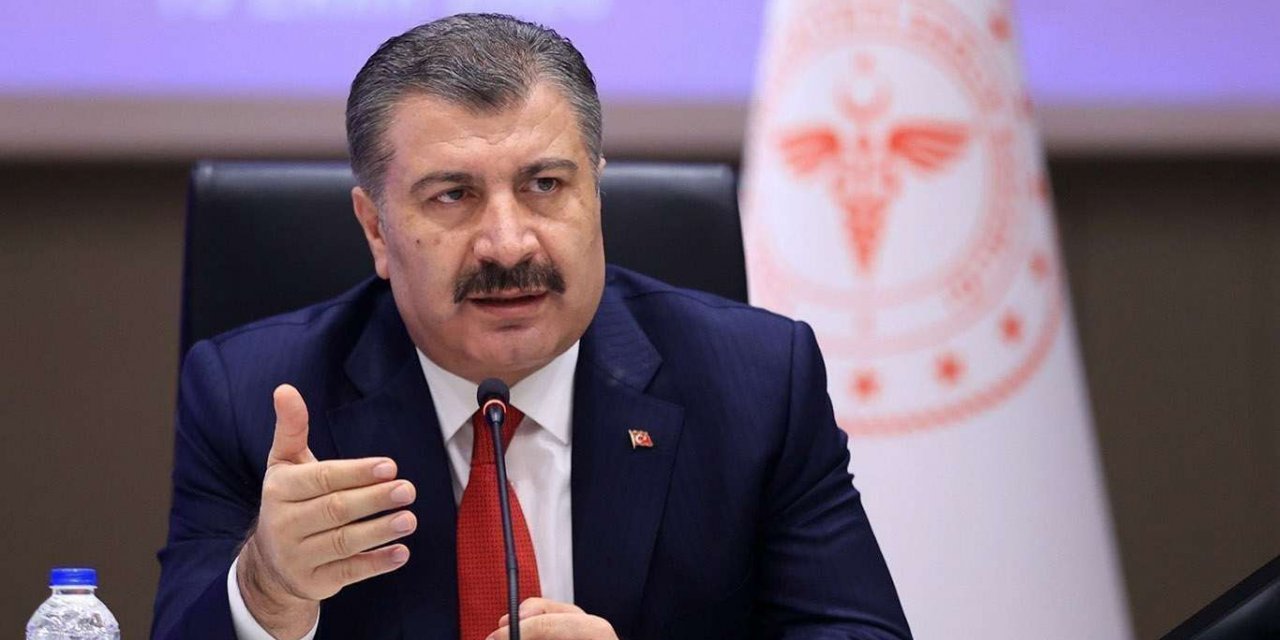 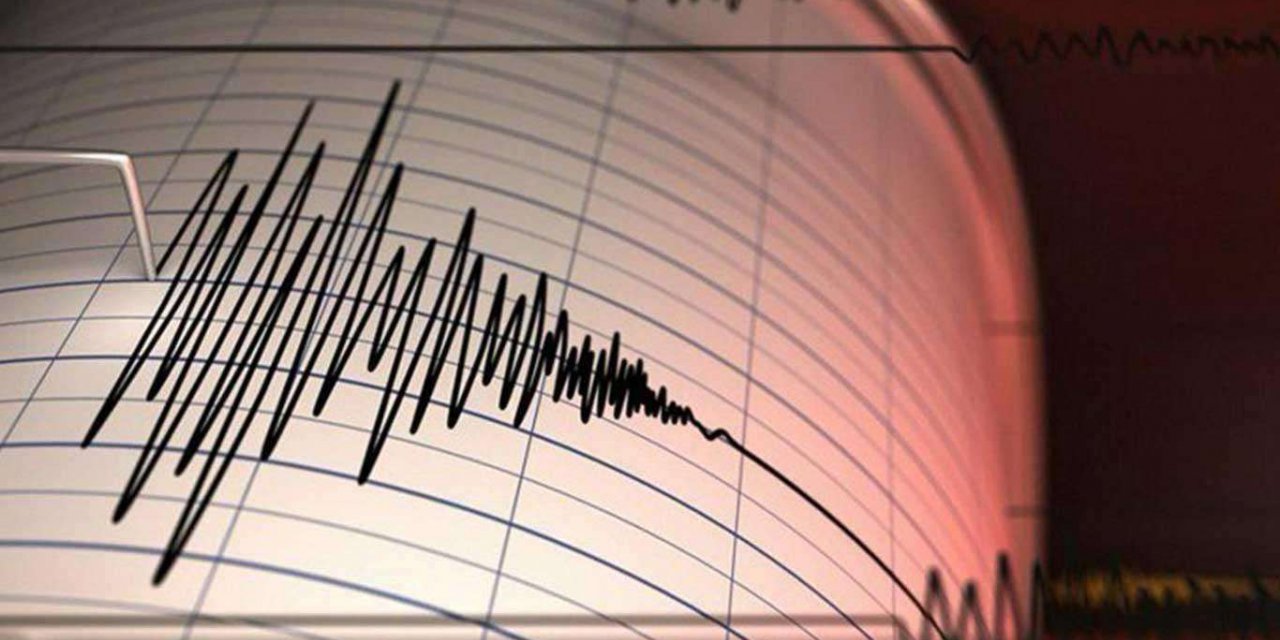