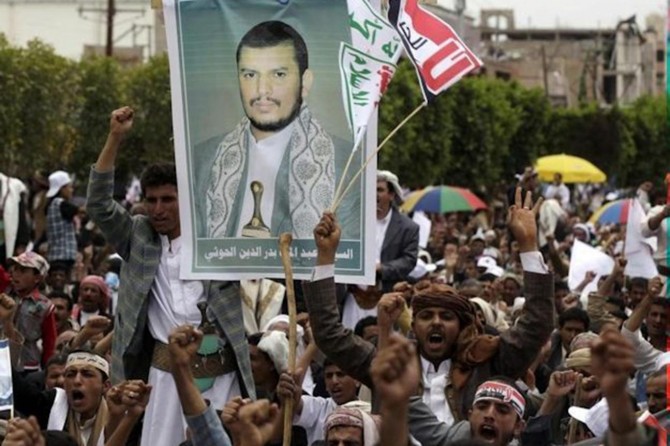 Ansarullah propose to free Saudi captives in exchange for Palestinians

During his speech on the occasion of the fifth anniversary of the National Day of Resilience, Abdul Malik al-Houthi condemned Saudi regime for detaining Palestinians and Jordanians allegedly linked to Hamas, and proposed to release a pilot captured after downing of a Saudi warplane as well as four other soldiers and officers.

“Unfortunately, Saudi regime and the United Arab Emirates have presented themselves as worse than Israel,” he stressed.

Meanwhile, Islamic Resistance Movement, Hamas, on Thursday evening welcomed the initiative by the leader of Yemen's Ansarullah movement, Abdul-Malik Badreddin al-Houthi, to free a number of Saudi captives in exchange for Palestinians detained in Saudi Arabia.

Hamas said that it followed with interest the proposal announced by Abdul-Malik al-Houthi and thanked his movement for "the spirit of brotherhood and solidarity with Palestinian people".

Hamas also renewed its call on Saudi authorities to release all Palestinian detainees in their prisons, on top of whom is Muhammad al-Khudari.

The movement said it has spared no effort to contact the Saudi leadership over the past year on this matter.

“The detainees have never caused any harm to the Saudi Arabia,” it added. 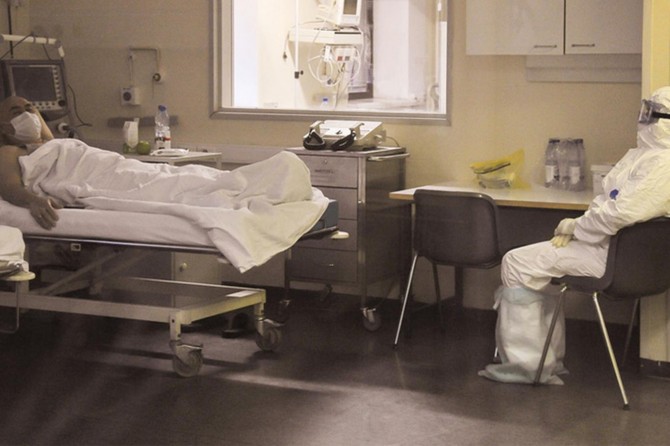 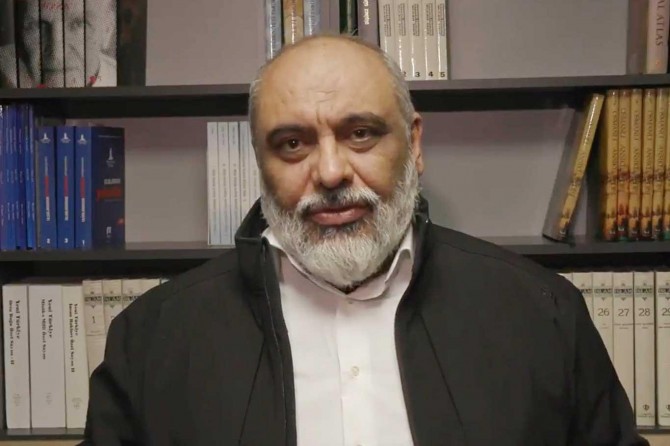