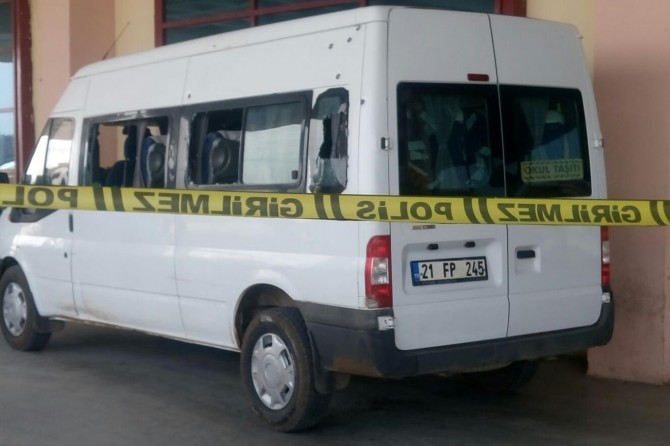 Five people lost their lives in the armed fight that broke out in the district of Eğil in Diyarbakir, 7 other people injured.

Five people were killed in the armed fight between 3 families in Amman hamlet of Oyalı village of Eğil, 7 people injured.

According to the information, the event took place in the village of Gomman of Eğil. A family residing in the Amman hamlet of Oyalı village went to Gomman village to make peace with the family they had a land dispute. Due to the land dispute among the family members in the village, the result of the debate, the people coming from the Amman hamlet was attacked while they were about to leave the village. Three people in the minibus lost their lives in the attack.

After the attack, some people coming from the Amman hamlet came to the village of Gomman and killed 2 more people.

After the attacks, gendarmerie and health teams were sent to the scene. Seven people reportedly injured in the attacks and hospitalized. 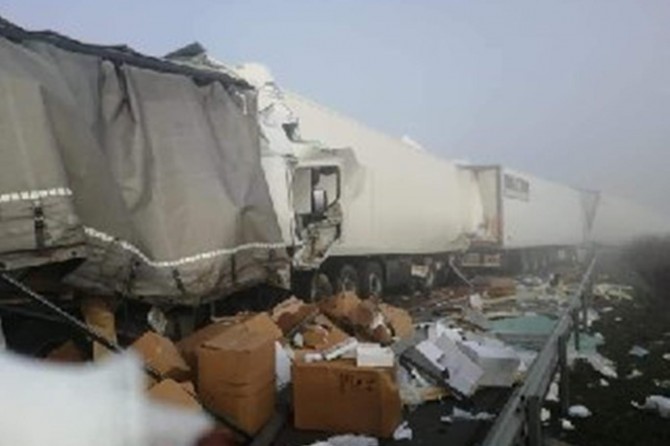 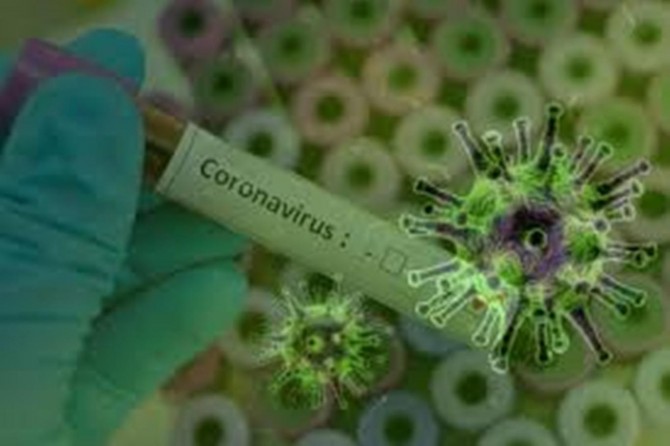 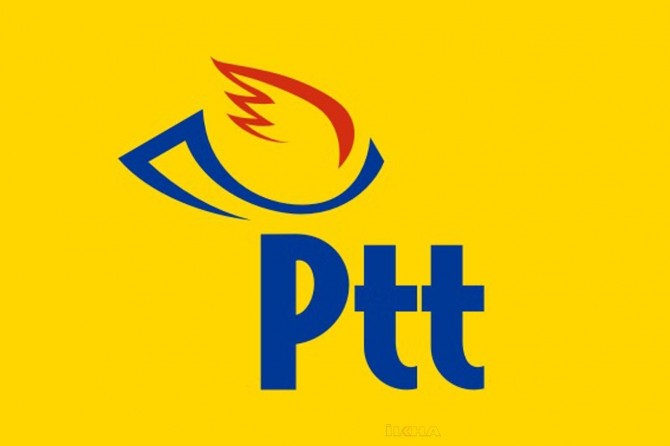 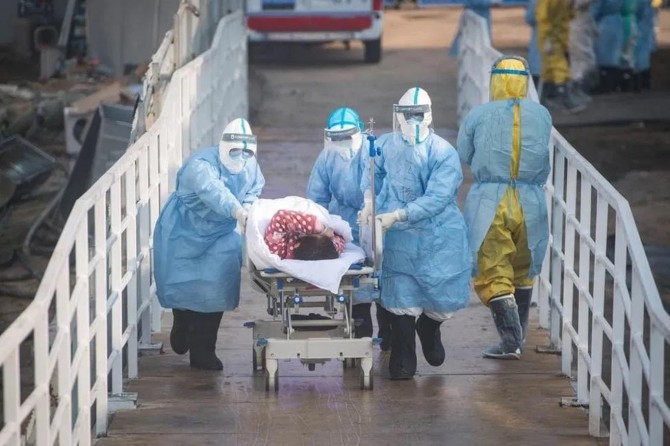 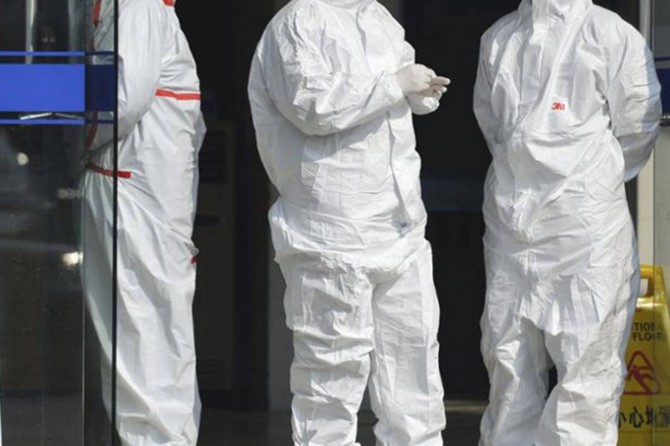