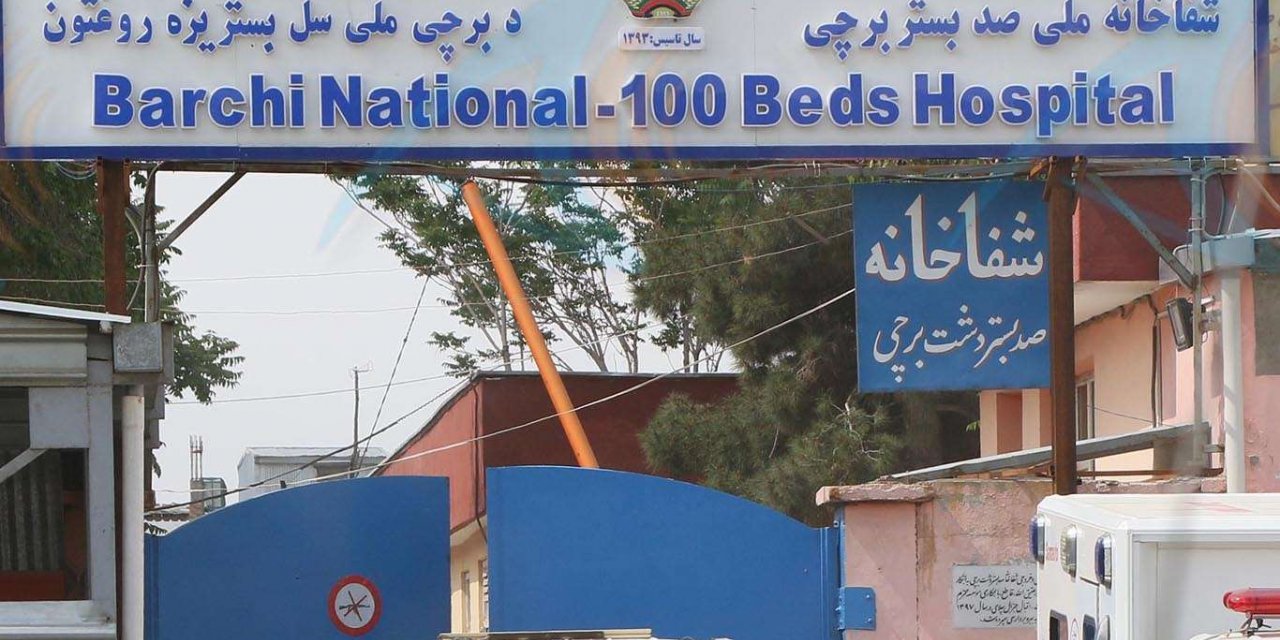 At least 12 dead, 32 injured in explosion outside Kabul mosque

At least 12 civilians were killed and 32 others injured after a bomb struck the entrance of a mosque in the Afghan capital on Sunday.

The attack took place near the entrance of the Eid Gah Mosque in Kabul where Taliban spokesman Zabihullah Mujahid’s mother's funeral was taking place.

There are also fears that the death toll may rise further because many injured are in critical condition, local sources said.

According to preliminary reports, Taliban fighters were not been harmed in the attack.

Taliban officials said that an investigation had been launched into the incident. 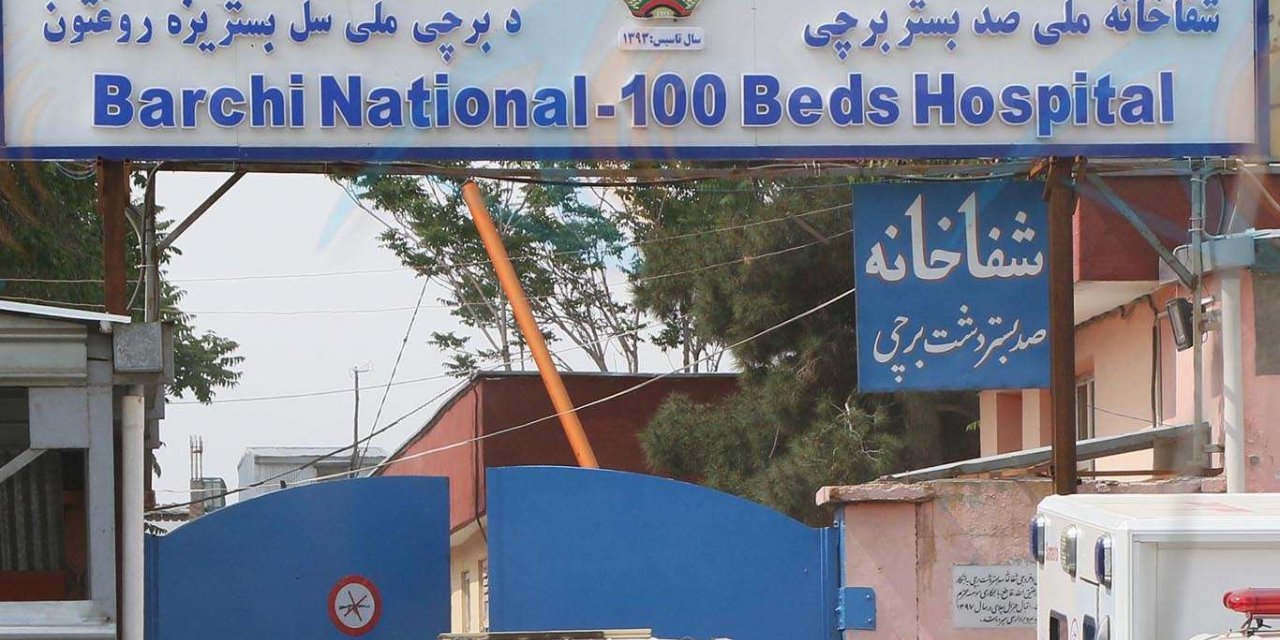 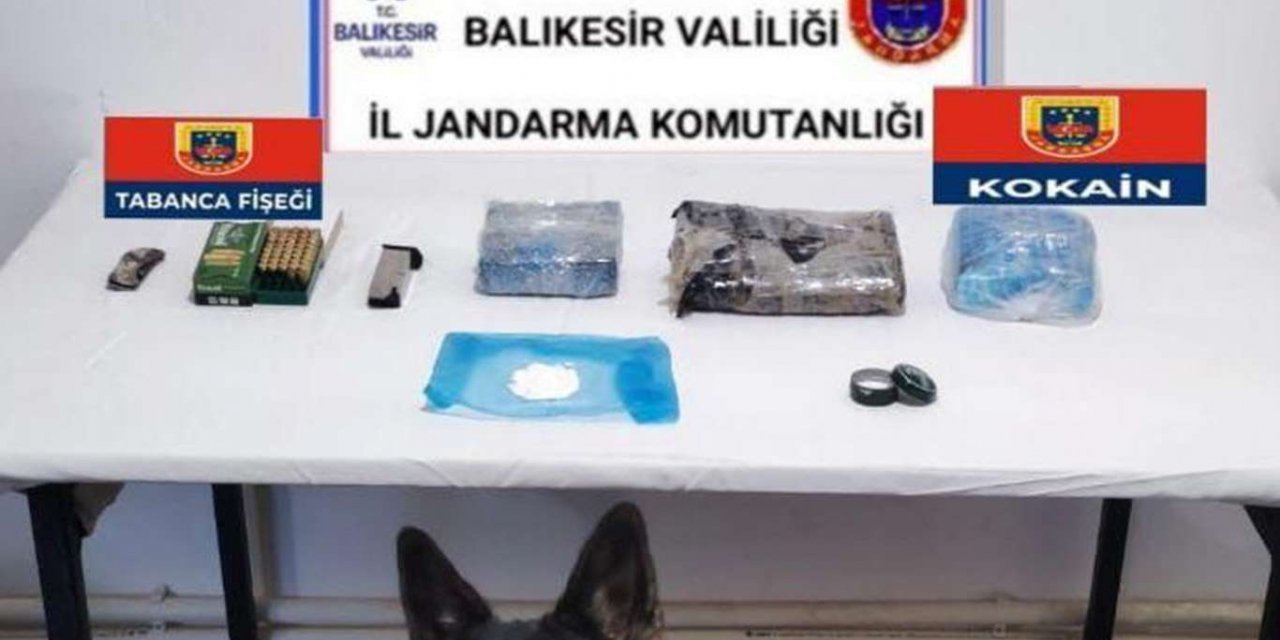