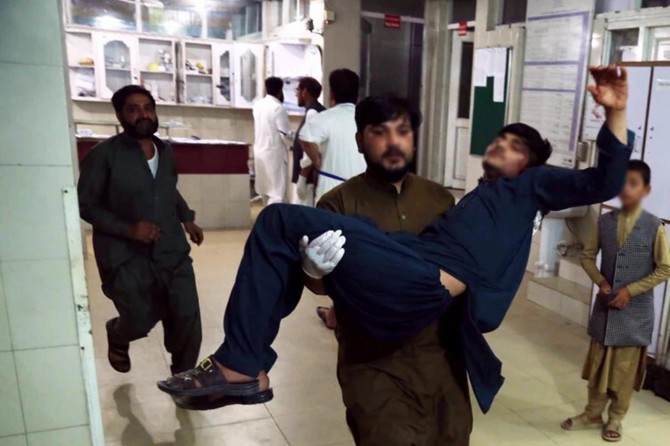 At least 21 people killed, 43 wounded in an attack on prison in Afghanistan

Attaullah Khogyani, a spokesman for the governor of Nangarhar province, said at least 21 have been killed, including security forces, civilians and prisoners, 43 wounded in an attack on prison in Jalalabad

The militants set off an explosives-packed car at the entrance gate of the prison before open firing on security guards at the facility.

Three attackers were killed, but militants continue to fight in the Jalalabad prison and a nearby mall, said Khogyani.

About 700 prisoners have escaped during the fighting, according to local sources.

The Islamic State affiliated group, aka IS-Khorasan, has claimed responsibility for the attack. The group is headquartered in Nangarhar province.