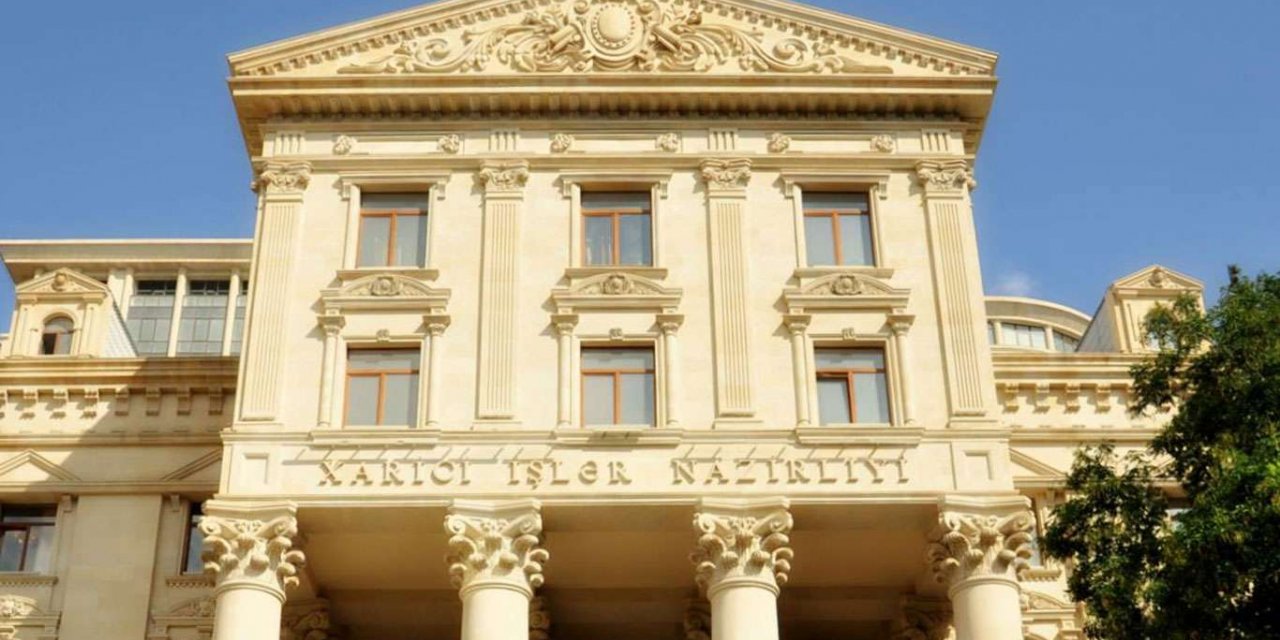 Azerbaijan Foreign Ministry summoned French ambassador to the country Zakari Gross to present a note of protest over the adoption of the resolution regarding Nagorno-Karabakh.

“During the meeting, a note of protest from the Ministry of Foreign Affairs of the Republic of Azerbaijan was presented to the Ambassador in connection with the adoption of the resolution on "Necessity of recognition of Nagorno-Karabakh Republic" by the French Senate on November 25 of this year,” the Ministry said in a statement.

“The firm protest of Azerbaijan on the resolution, which contradicts the norms and principles of international law, the UN Charter, the Helsinki Final Act and the relevant UN Security Council resolutions of 1993 were brought to the attention of the French ambassador,” the statement noted.

According to the statement, the French ambassador said that the position of the Azerbaijani Foreign Ministry will be brought to the attention of Paris.

On Wednesday, the French Senate adopted a resolution calling for recognition of the independence of Nagorno-Karabakh. 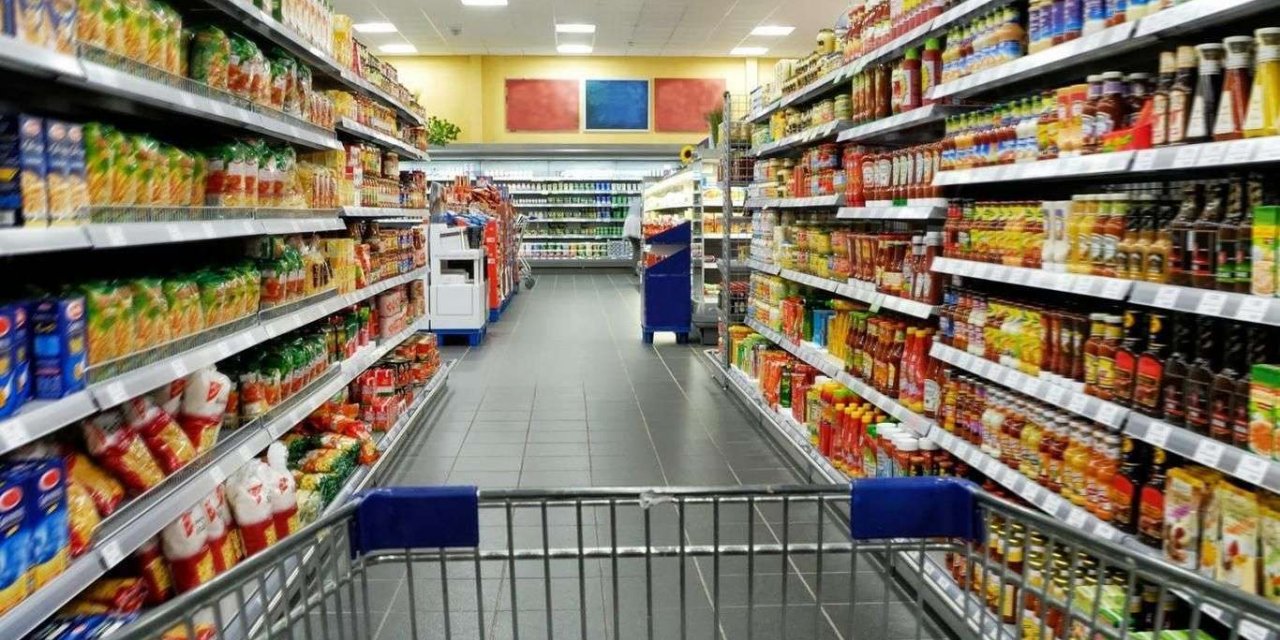 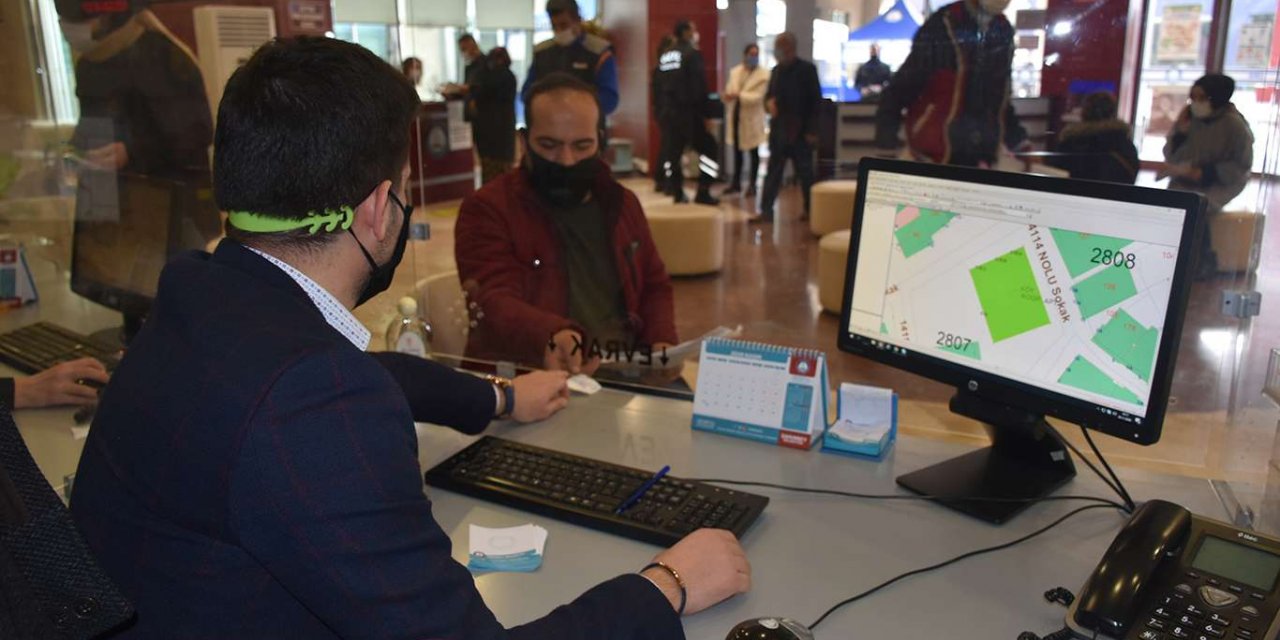