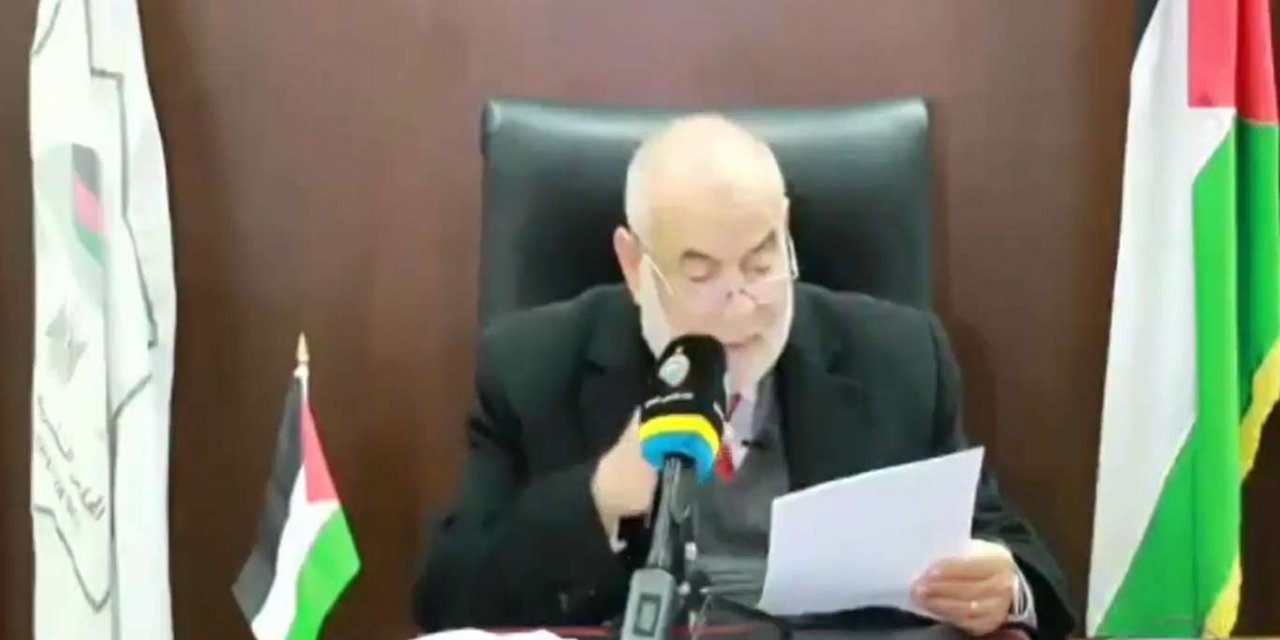 Bahar: We must stand together against the hostility to Islam

The head of the Palestinian Legislative Council, Ahmet Bahar, has made a greeting speech at the “International Symposium on Anti-Islamism in Europe”, which was organized by the Foundation of the Lovers of the Prophet.

Bahar underlined that the religion of Islam always gives messages of brotherhood, love, and solidarity and stated that their aim is to build a society free from hatred and grudge.

Referring to the ayah of the Holy Quran that says: “We have sent you ˹O Prophet˺ only as a mercy for the whole world”, Bahar said that the enemies of Islam have tried to make Muslims forget this ayah for centuries.

“We all have to stand together against malevolent practices against Muslims. The Imperialists are trying to divide the Islamic World. They are also trying to divide the Palestinian Cause. There is an effort to exploit the wealth of Islamic nations. There is a malevolent plot against Islamic World. We must stand together against the hostility to Islam,” Bahar said.

Bahar also spoke about the embargoes and attacks against Palestine by the Zionist occupation regime, the suffering of Palestinian people, and the dangers of the Deal of the Century. 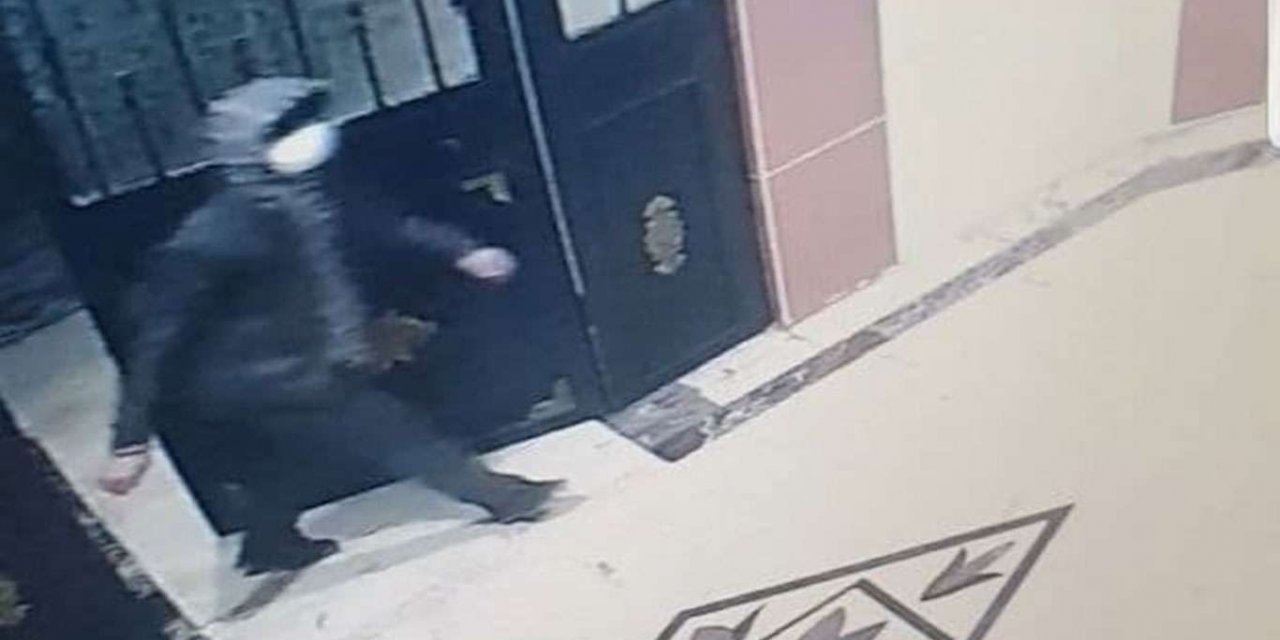