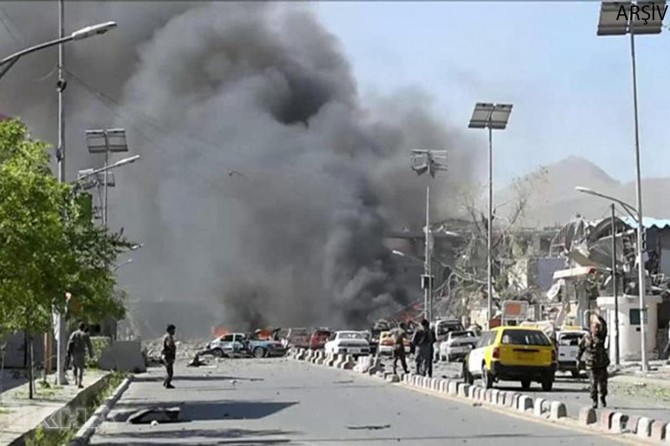 In Afghanistan's capital, Kabul, 95 people lost their lives and 158 people injured in a bomb-loaded car attack.

It was stated that 95 people lost their lives and 158 others injured in a bomb-laden car attack in Afghanistan's Kabul.

The attack took place near the former Interior Ministry building and a hospital.

The Ministry of Health spokesman stated that the number of people lost their lives as 95 and 158 other people injured.

In a statement made by the assistant spokesman of the Ministry of Interior, it was noted that the attacker placed bombs in the ambulance to reach the region.

It was learned that buildings near the scene were damaged. In the region, where is high-level security controls, many countries have diplomatic representations. After the attack, all the streets in the region were closed to traffic.

On the other hand, it was stated that the Taliban claimed responsibility for the attack. 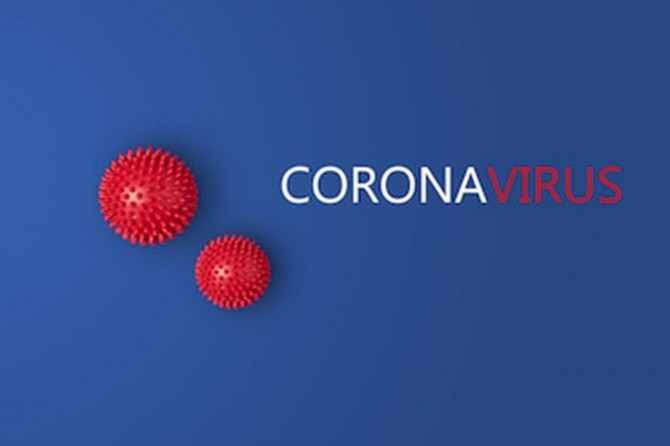 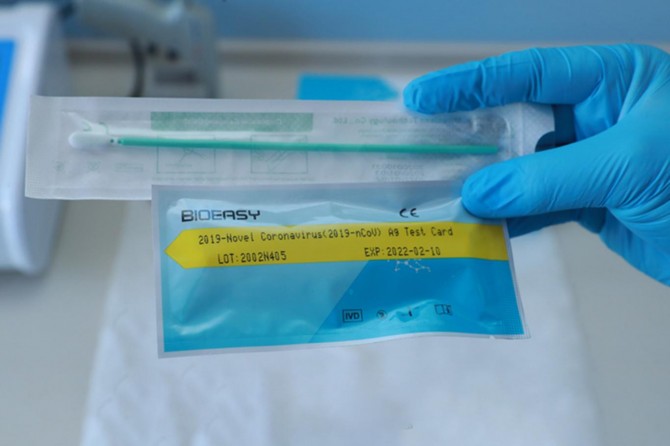 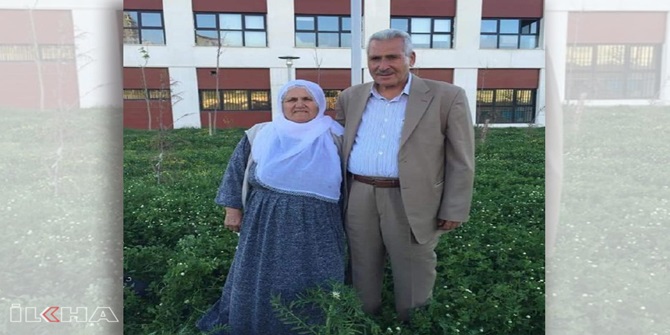 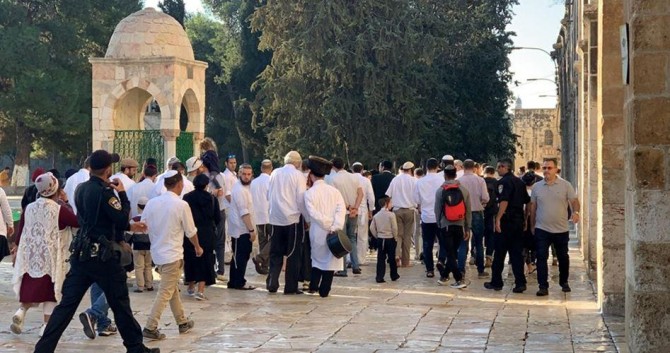 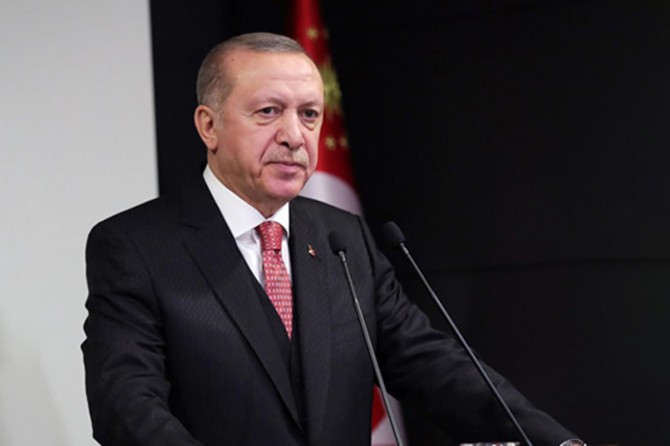