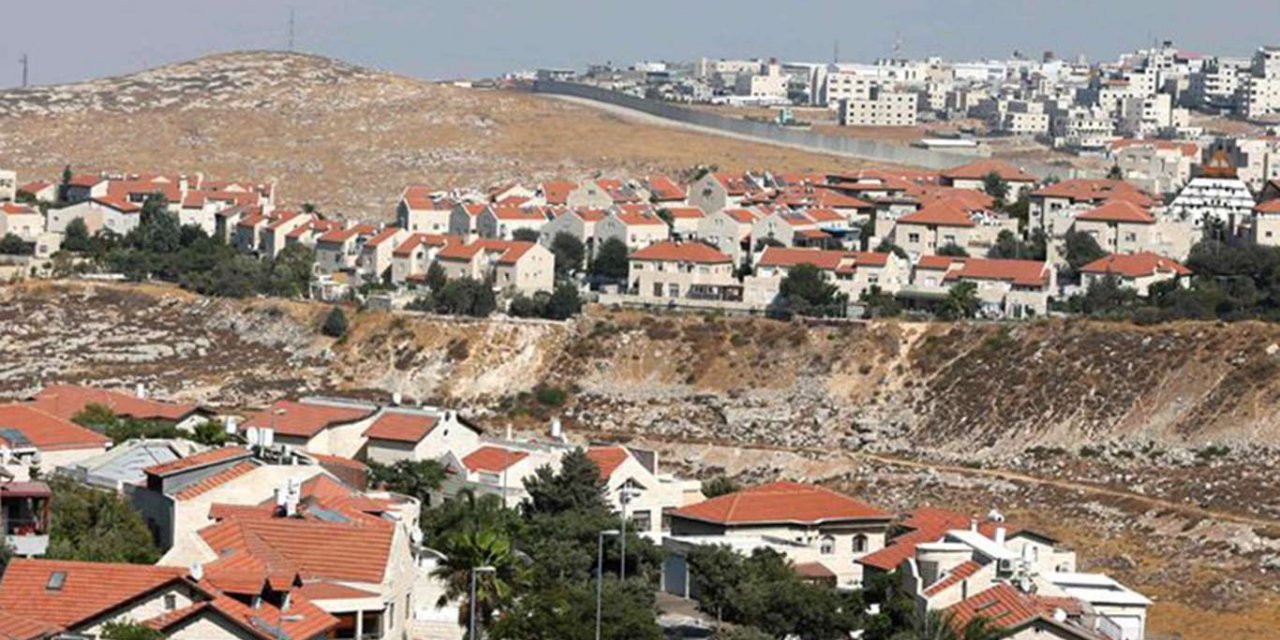 British Consul General in Occupied Jerusalem Philip Hall has condemned israeli settlements in the occupied Palestinian territories as “illegal and an obstacle to restarting peace talks.”

In remarks to Palatine satellite channel on Monday morning, Hall said his country always talked to israeli officials frankly about the need to stop all settlement activity in the occupied Palestinian territories.

Hall reiterated his country’s concern over the exposure of Palestinian citizens in their occupied areas to ongoing violence by Jewish settlers and said that the last five years in the occupied territories was difficult and showed no prospect of the situation to improve on the ground, especially after the previous US administration recognized Jerusalem as Israel’s capital.

He also affirmed that Britain rejects the steps that had been taken by the Trump administration over Jerusalem, adding that the British support for UNRWA and the Palestinian health and education sectors is ongoing. 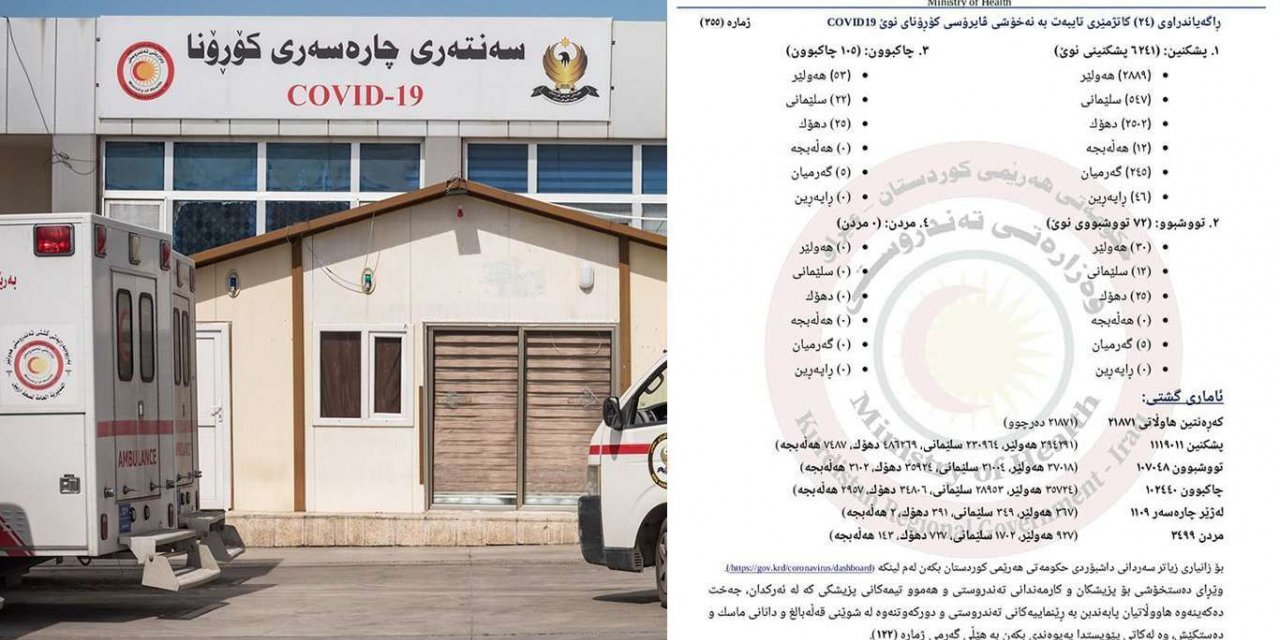 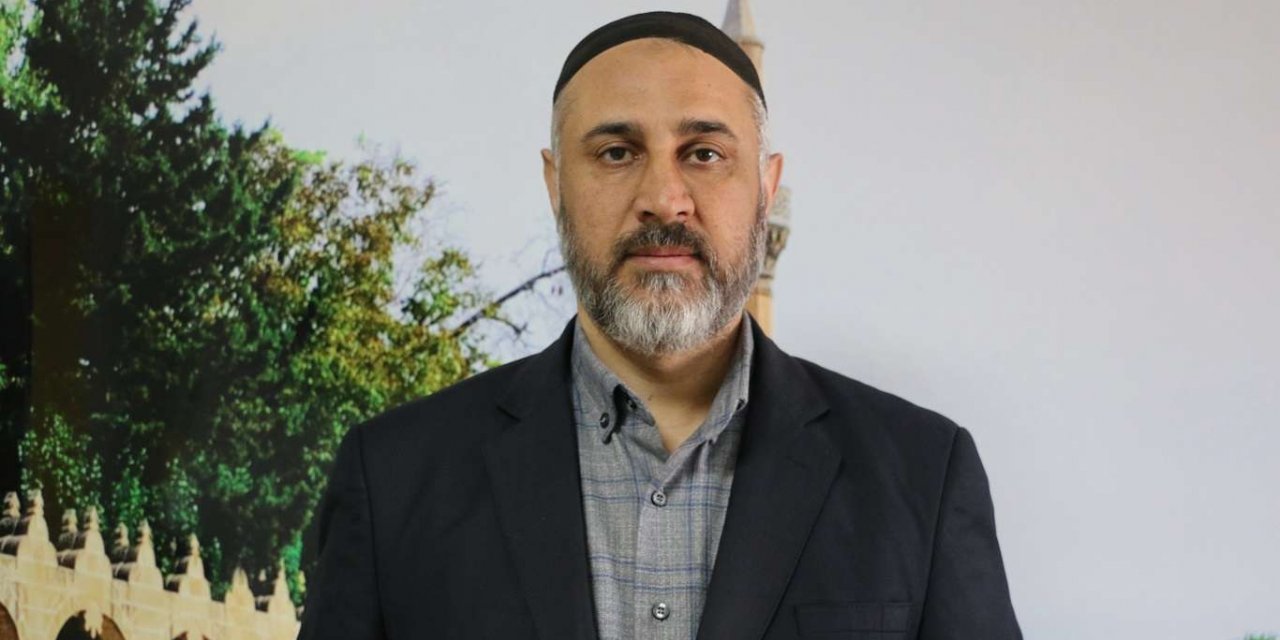