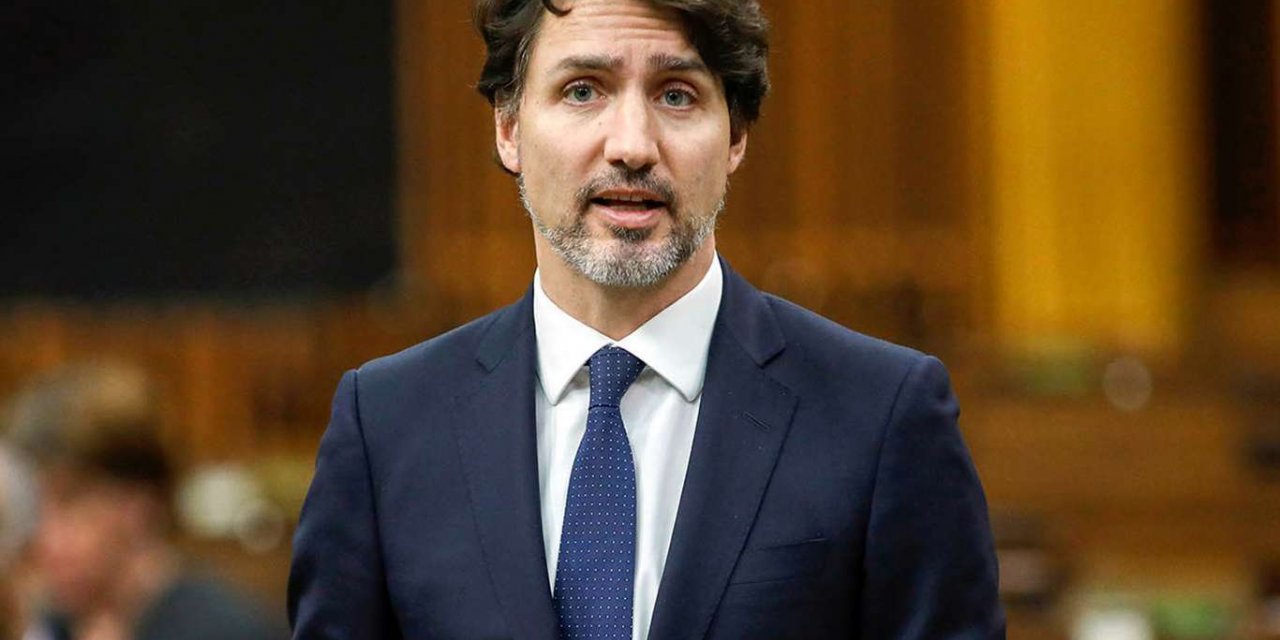 Justin Trudeau was reelected as Canada’s prime minister following the vote in an early election on Monday but he failed to win a majority of seats.

According to preliminary results, Trudeau’s Liberal Party has win 158 seats – short of the 170 needed for a parliamentary majority. Erin O’Toole’s opposition Conservatives secured 121.

The result that largely mirrored the outcome of the 2019 election will give the Liberals another minority government.

On August 15, after a request from Prime Minister Trudeau, the governor-general dissolved parliament and called an election for September 20. The election was called on the same day as the Fall of Kabul. In the first two weeks of the campaign, Trudeau received criticism for not acting fast enough in the face of the 2021 Taliban offensive to evacuate Afghans who supported Canada's military and diplomatic efforts during the war in Afghanistan. 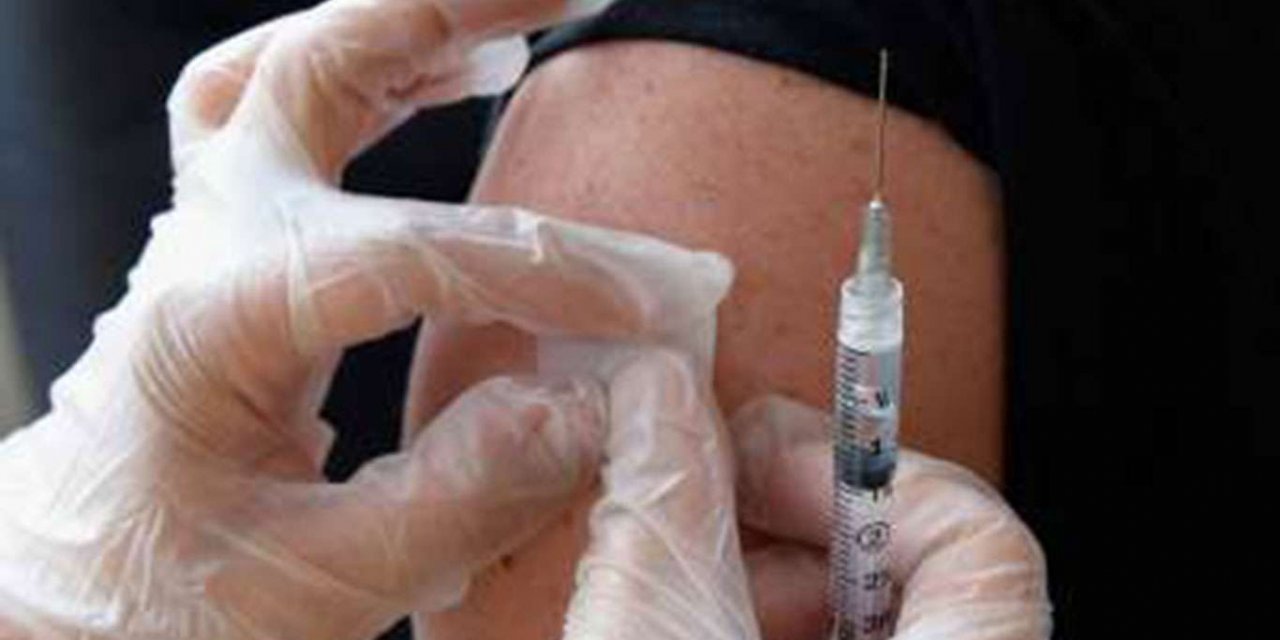 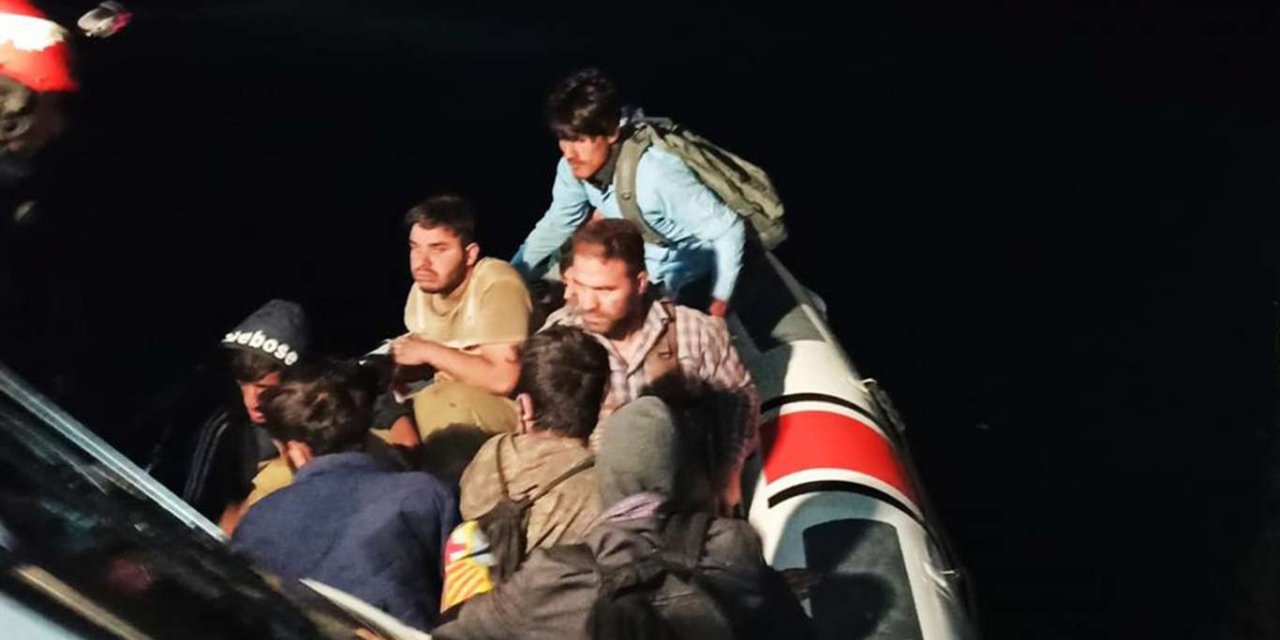