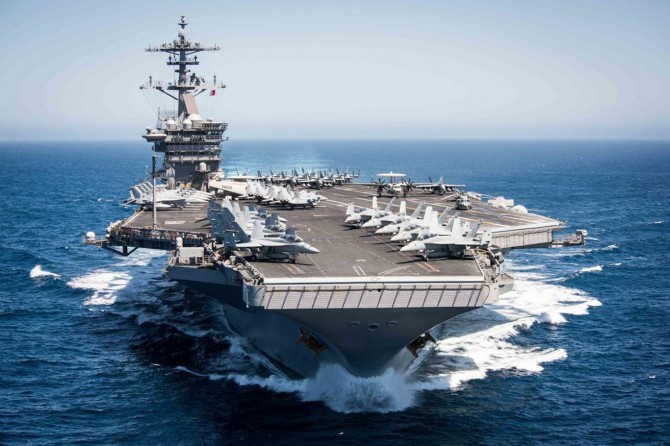 At least 100 of the soldiers aboard the US Navy nuclear aircraft carrier USS Theodor Roosevelt, which is docked in Guam, have tested positive for the coronavirus.

The captain of a U.S. Navy aircraft carrier Navy Capt. Brett Crozier is asking for permission to isolate the infected crew members on shore, taking the warship out of duty in an effort to save lives of his soldiers.

Acting Secretary of the Navy Thomas Modly said the service had been working for the past several days to remove crew members from the ship and into alternative accommodations in Guam.

“The problem is that Guam doesn’t have enough beds right now there, and so we’re talking to the government there to see if we can get some hotel space or create some tent-type facilities there,” Modly noted.

According to the US Navy, there are 4,000 crew members abroad the ship. 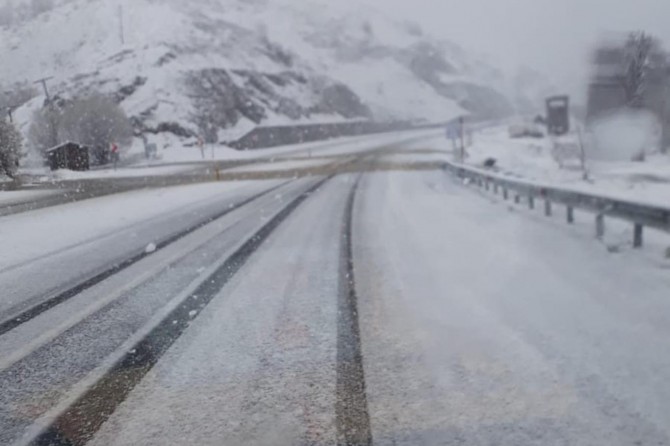 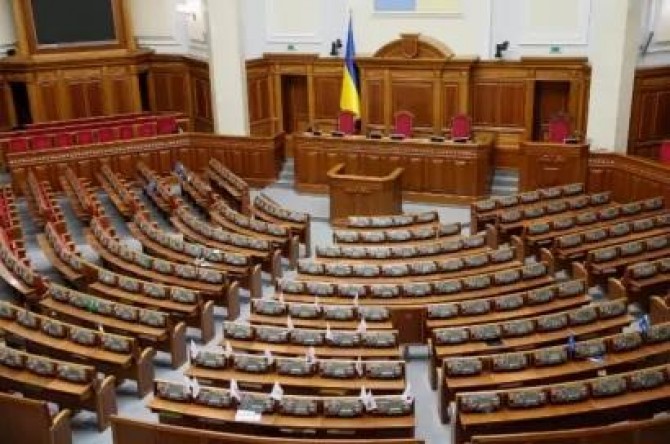