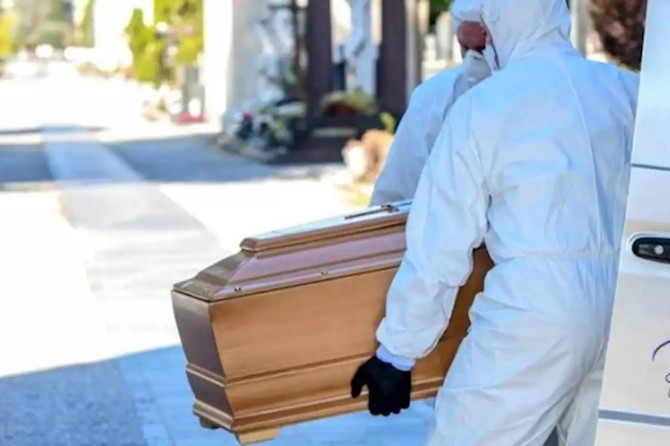 Coronavirus pandemic kills 802 people in the US

802 have so far died in the USA from coronavirus outbreak, which has killed more than 19,600 people around the world, according to the Johns Hopkins University data dashboard.

55,238 people have contracted the virus across the United States, with the highest number of cases after in and Italy.

Cases have been confirmed in all 50 U.S. states, the District of Columbia, and all inhabited U.S. territories except American Samoa and the Northern Mariana Islands,

The state with the most cases was New York. There are more than 26 thousand cases in New York state. 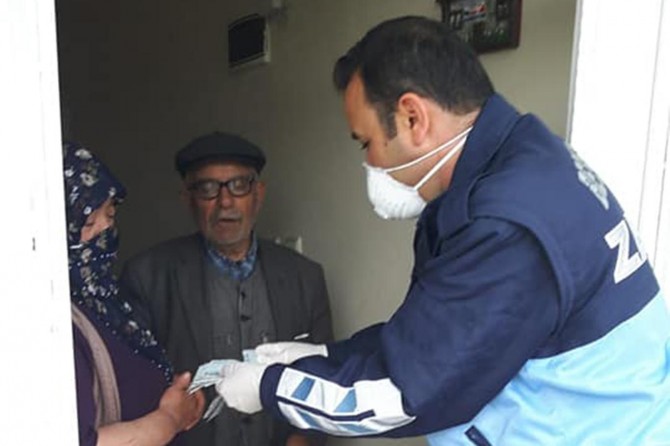