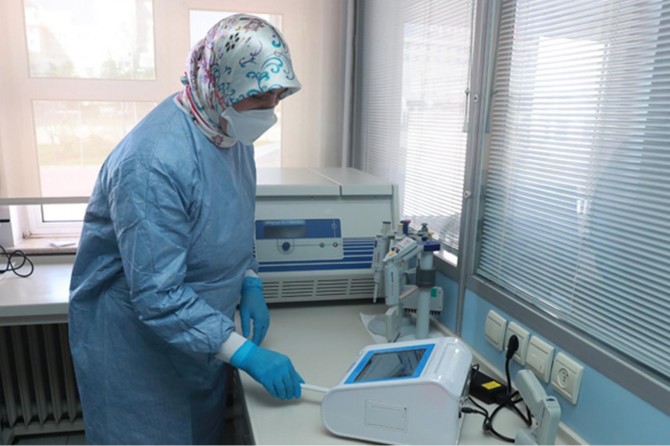 Coronavirus test, which gives results in 15 minutes, starts to be used in Turkey

Turkey’s Health Ministry has acquired the diagnostic kit, which can give the results in 15 minutes against the Corona virus epidemic, which threatened the world with its fatal effect, and introduced it in the laboratory.

Precautionary measures are being increased against the corona virus outbreak, which has so far killed thousands of people. At the recommendation of the Science Board, the ministry is increasing the number of tests and expanding the number of laboratories that can be carried out in an effort to contain the spread of the virus in the country.

The coronavirus pandemic was confirmed to have spread to Turkey when its first case was officially confirmed on March 11. The country’s Health Minister Koca reported that total number of confirmed cases and deaths rose to 670 and 9, respectively on Friday. 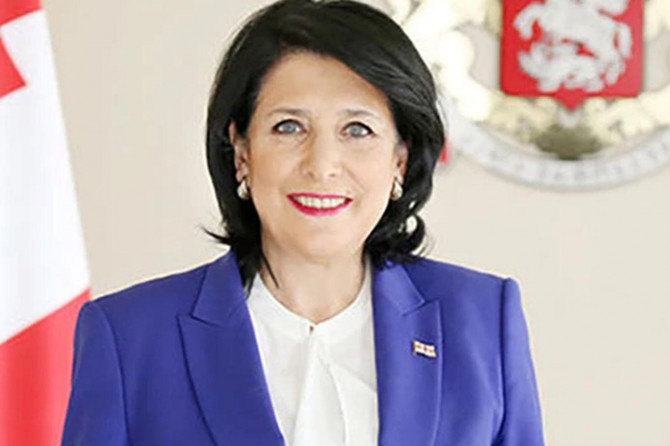 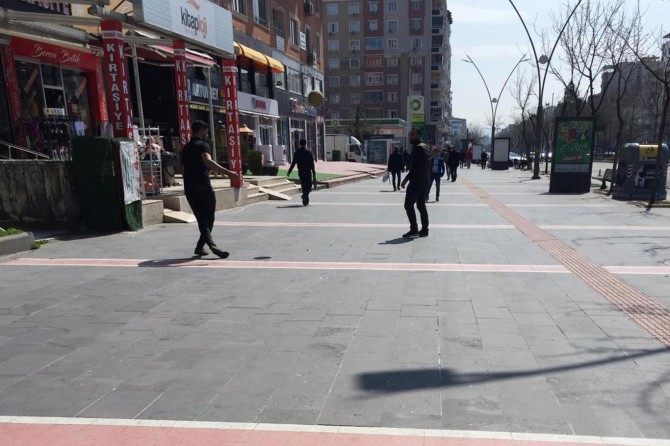