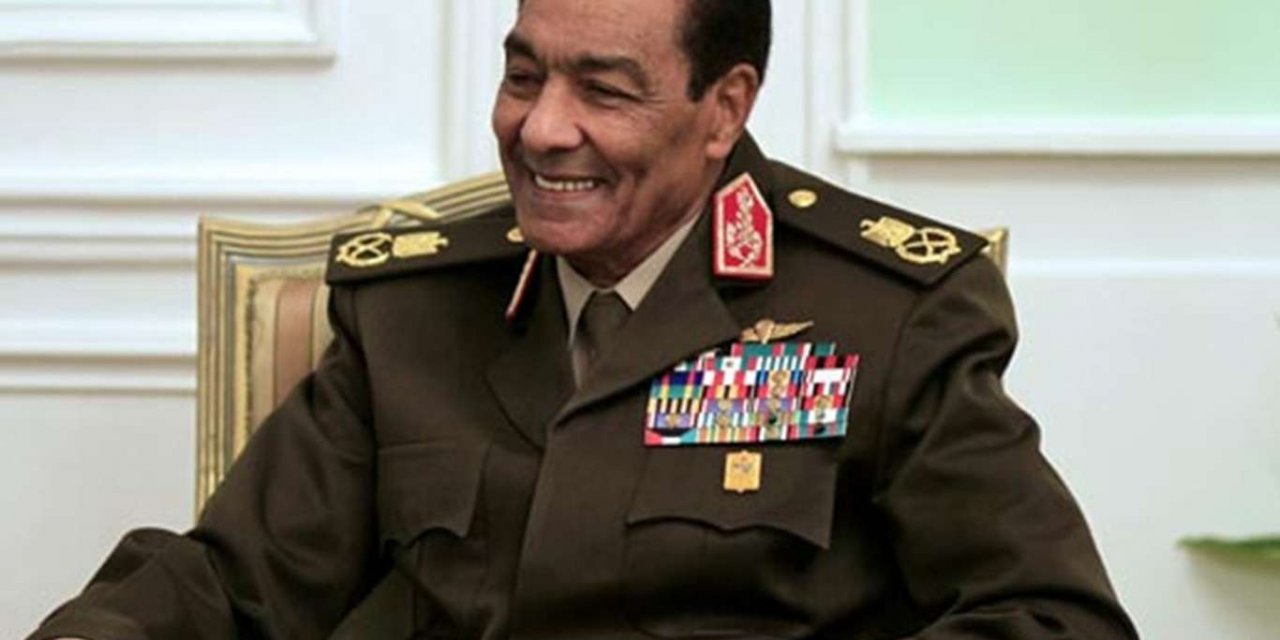 Egyptian Field Marshal Hussein Tantawi, former head of the military council that ruled the country temporarily after the 2011 revolution, has died at the age of 85, Egypt’s presidency said in a statement on Tuesday.

“Egypt has lost one of its most loyal sons and one of its military symbols who gave his life to serve his homeland for more than half a century,” the statement said.

“A leader and statesman who took charge of running the country during a very difficult period during which he wisely and competently addressed the dangers that surrounded Egypt,” it added.

Mohamed Hussein Tantawi Soliman was the commander-in-chief of the Egyptian Armed Forces and, as Chairman of the Supreme Council of the Armed Forces, was the de facto head of state from the ousting of Hosni Mubarak on 11 February 2011 until the inauguration of Mohamed Morsi as President of Egypt on 30 June 2012.

Tantawi served in the government as Minister of Defense and Military Production from 1991 until Morsi ordered him to retire on 12 August 2012. 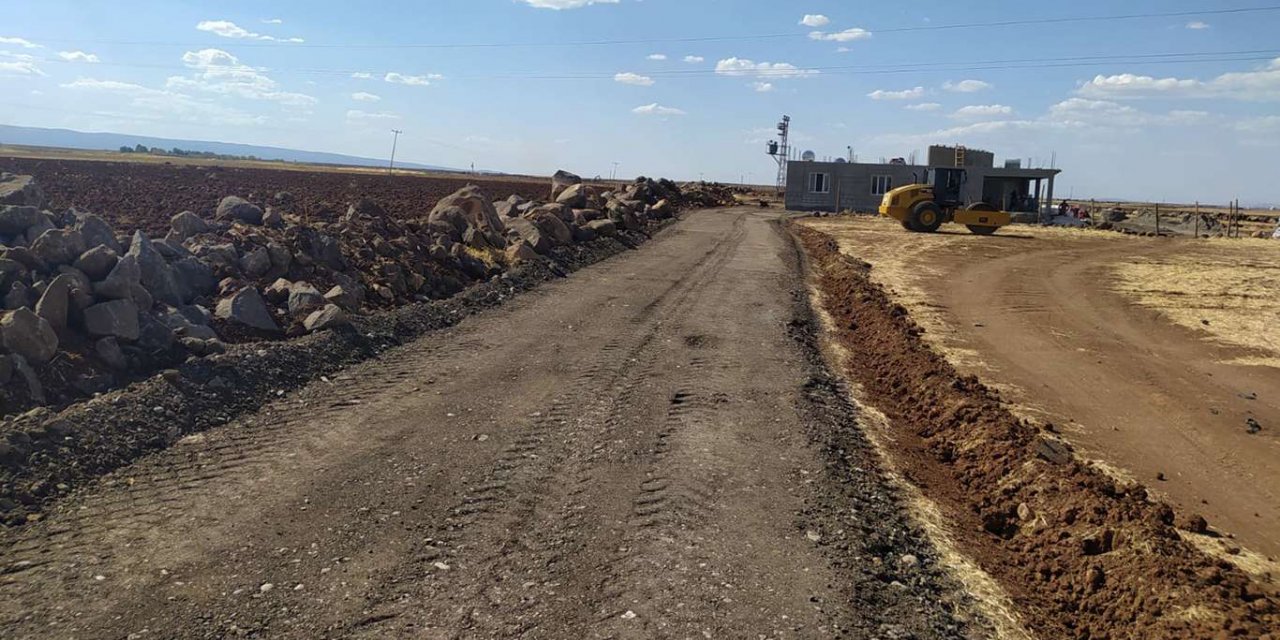 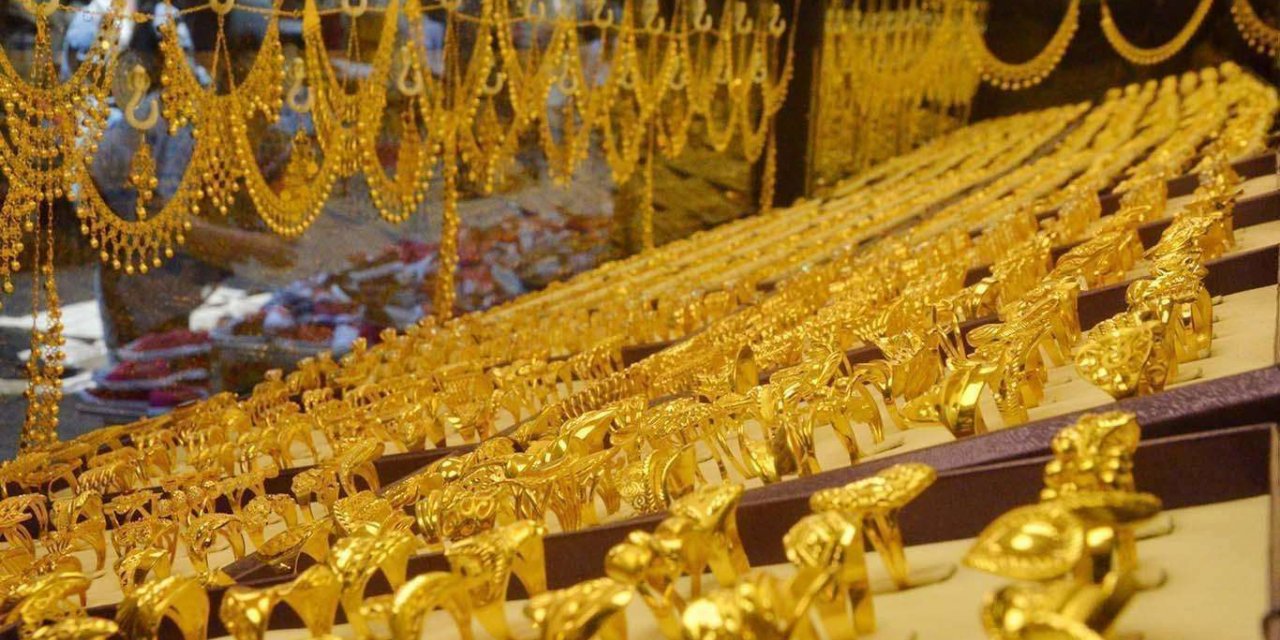