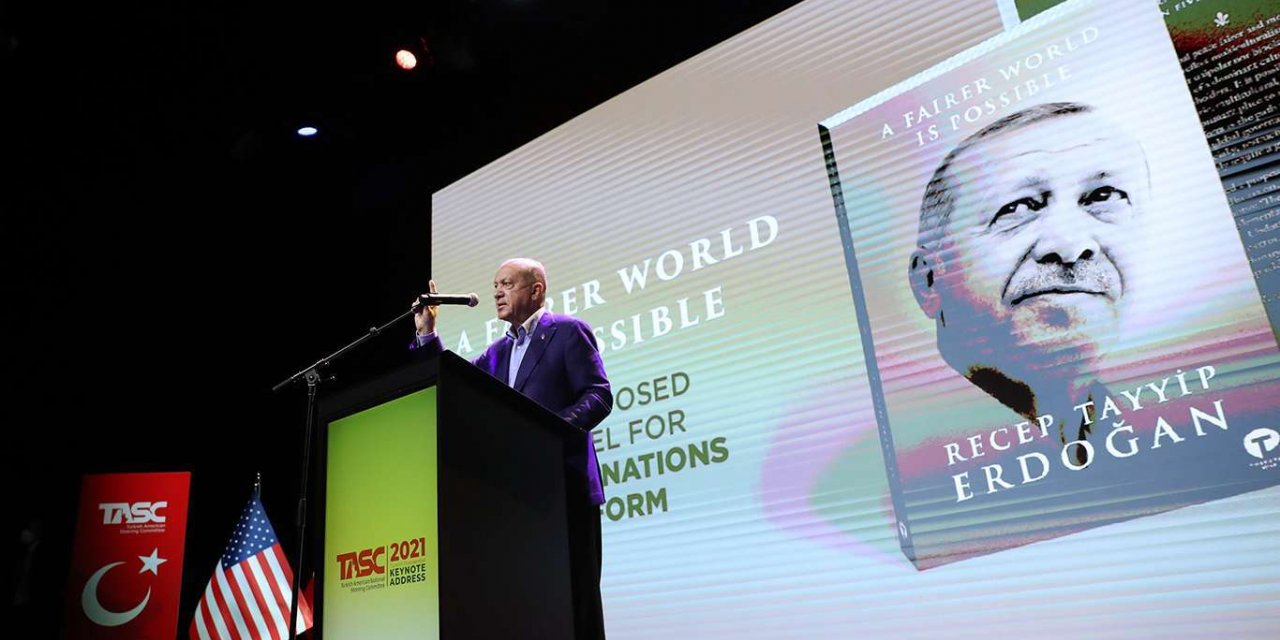 Turkish President Recep Tayyip Erdoğan delivered a speech at a conference, titled “A Fairer World is Possible”, and organized by the Turkish American National Steering Committee (TASC) in New York.

Erdoğan said: “Islamophobia and xenophobia have now taken captive the politics. They have turned into a destructive trend which disrupts Muslims' daily lives, directs state policies, and threatens social peace.”

“I would like to extend my greetings to all the oppressed and disadvantaged people whose hearts are beating with us today. I salute all my brothers and sisters, who are striving to hold on to life as Muslims across the world,” Erdoğan said.

“For the past 2 years, humanity has been going through painful times due to the coronavirus pandemic. There have been serious problems and difficulties in every area from education to healthcare, from trade to employment. The number of people who lost their lives in the pandemic has reached 4.6 million,” Erdoğan noted.

Noting that as treatments for the virus got developed and more people gained access to vaccines, the pandemic would begin to recede, Erdoğan said: “However, what really matters here is to combat the other problems, further deepened by the pandemic. The COVID-19 pandemic has laid bare the skewness, injustices, and inequalities in the global system. During this period, there have been significant problems in the world in every area of production, including masks, ventilators, and medicines. We have witnessed, many times and at various places, images that were concerning in the name of humanity. We have been faced with dire situations in which we saw heartbreaking images at elderly care centers where people died of negligence. There are hundreds of millions of people across Asia and Africa who still do not have access to even the first dose of vaccine.”

Recalling that Turkey shared its means and capabilities with 159 countries and 12 international organizations, Erdoğan said: “Rest assured that we will put our indigenous TURKOVAC vaccine, whose approval process is about to be completed, at the disposal of the entire humanity, our friends, our brothers, and sisters.”

Voicing his satisfaction over that the American Muslim community came to the assistance of those in need through aid campaigns they organized via foundations and organizations, Erdoğan said: “Both the Turkish citizens and the Muslims are doing invaluable works. They are showing to the American society the beauty of being a Muslim through their lives, stances, and generosity.”

Congratulating all citizens on their efforts, Erdoğan said: “I expect you to continue to increase your activities of assistance, charity, and cause.”

“We, as humanity, fight against yet another virus that is more destructive, more lethal, and more insidious than COVID-19. It is called the ‘virus of Islamophobia.’ This virus is rapidly spreading in countries that have for years been shown as the cradle of democracy and freedoms. Islamophobia and xenophobia have now taken captive the politics. They have turned into a destructive trend which disrupts Muslims' daily lives, directs state policies, and threatens social peace.”

Underscoring that this ideological fanaticism which he underlined was no different than DAESH in terms of mentality was seen to have taken root in different segments of society, Erdoğan went on to say: “Otherizing Muslims because of their faith, language, name, or appearance has now become an ordinary practice in many countries. You experienced that atmosphere in person following the 9/11 terrorist attack. You witnessed in person that how the climate of hatred which was instigated by irresponsible politicians could lead to deep wounds in the society. Yet, despite all the injustices and discrimination, you have faced, you have never given up on the law, legitimacy, and democratic politics. By contributing a lot more to the society, you live in, you have responded to those seeking to otherize and antagonize Muslims. By upholding your unity, solidarity, and brotherhood, you have overcome all the attempts aimed at weakening Muslims.”

“We assume a prominent role in the fight against intolerance”

Further stressing that Turkey assumed a prominent role on international platforms in the fight against Islamophobia and intolerance, Erdoğan noted: “We support all kinds of initiatives aimed at eliminating all the threats to our religion and Muslim brothers and sisters. We endeavor to keep the issue of combatting Islamophobia on the agenda of all the organizations, first and foremost the United Nations. And we expect you, our American Muslim brothers and sisters, to strongly support and contribute to the struggle we are putting up.”

Also touching upon the Turkey-U.S. relations which he noted were based on shared values and interests and deep-rooted history, Erdoğan continued as follows: “Although we experience differences of opinion on some issues from time to time, we display similar stances and have similar interests regarding many regional and global issues. Also, we have a great and increasing potential for cooperation in the economy. Despite the pandemic, our bilateral trade volume exceeded $20 billion last year. We will inshallah reach some $25 billion this year. And we uninterruptedly continue to work to achieve the goal of $100 billion.”

Drawing attention to the malign activities and defamation campaigns carried out by the anti-Turkey lobbies in the U.S., Erdoğan stated: “Your efforts matter a lot in foiling the attempts of these circles. We expect you to obstinately continue to explain to our American friends the true face of PKK, YPG, and FETO. Let me reiterate that no matter how big a lie is, it is impossible for it to exist in the face of reality. Although they seek to hide their faces in the guise of deception or precaution, it is plain as day that FETO is a murderous terrorist organization. And our duty is to ensure that members of this antidemocratic and antihuman gang are all brought to justice.” 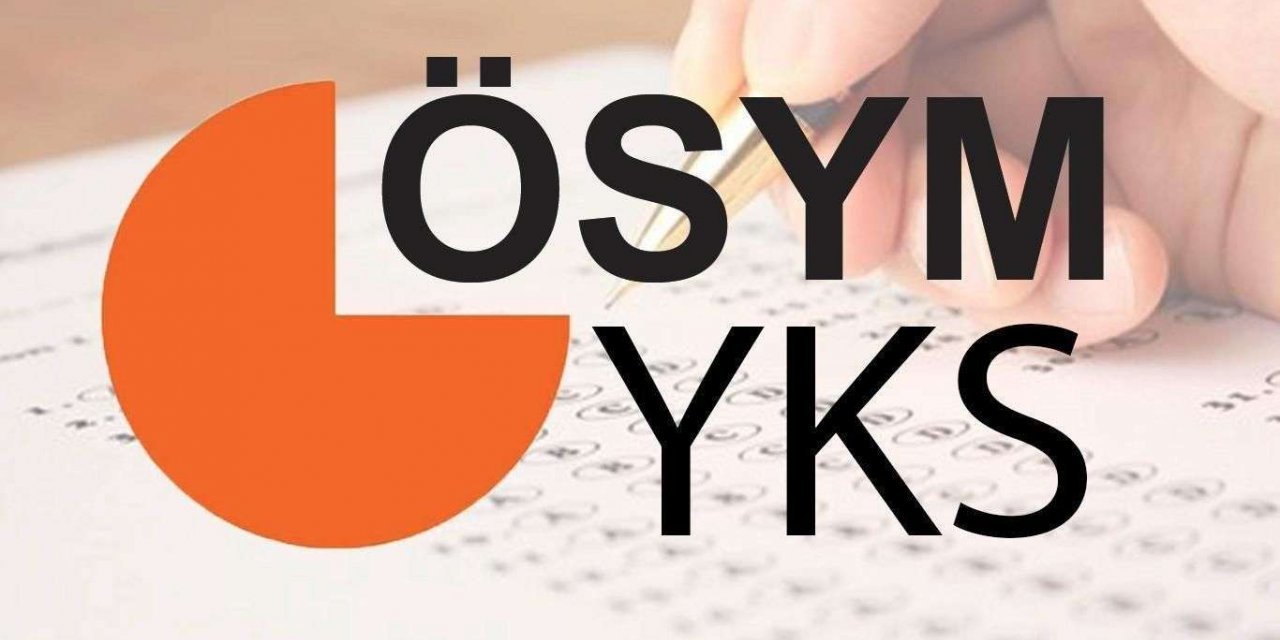