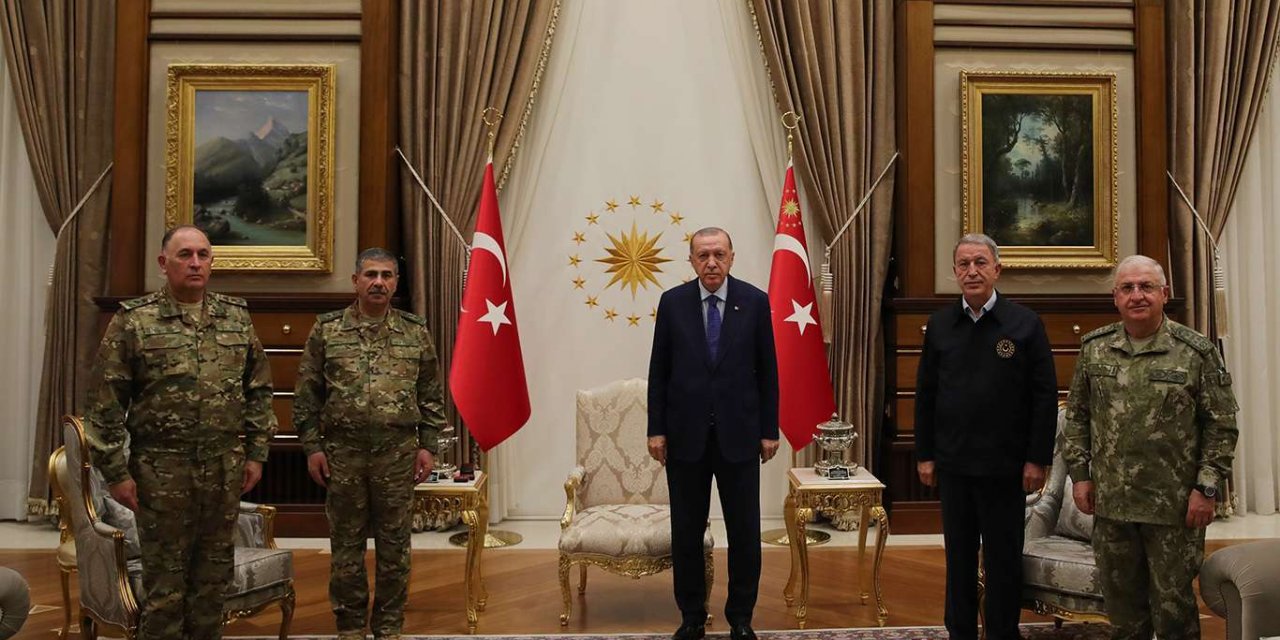 Minister of National Defense Hulusi Akar was also present at the meeting, according to the Turkish presidency. 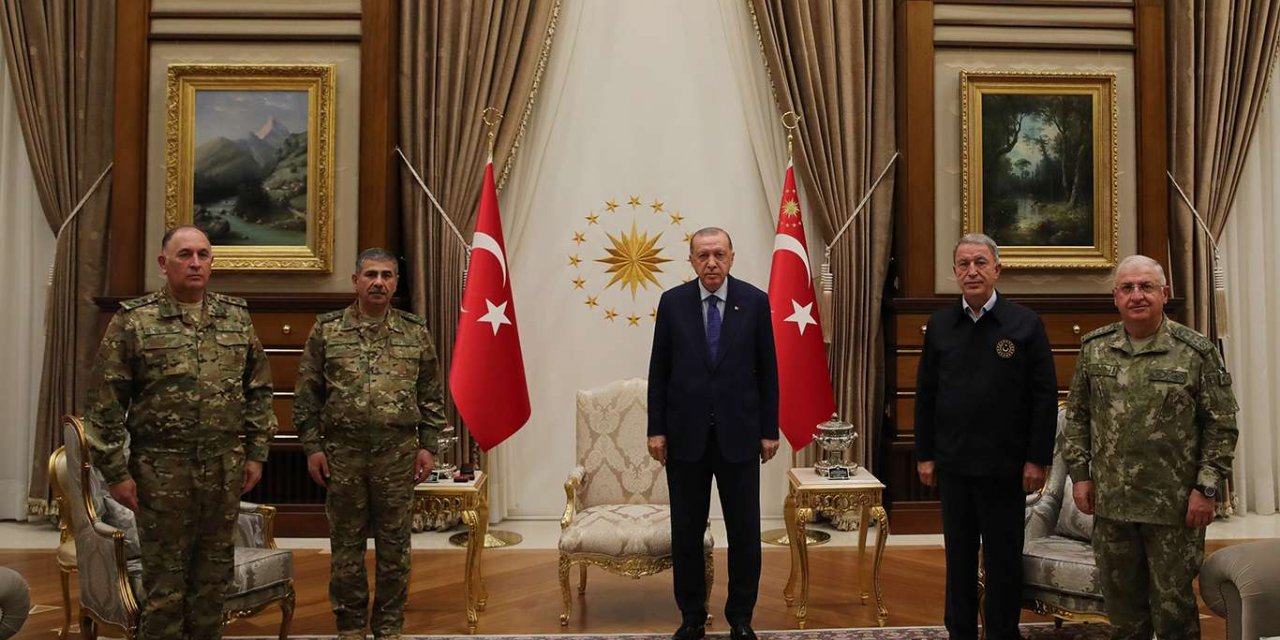 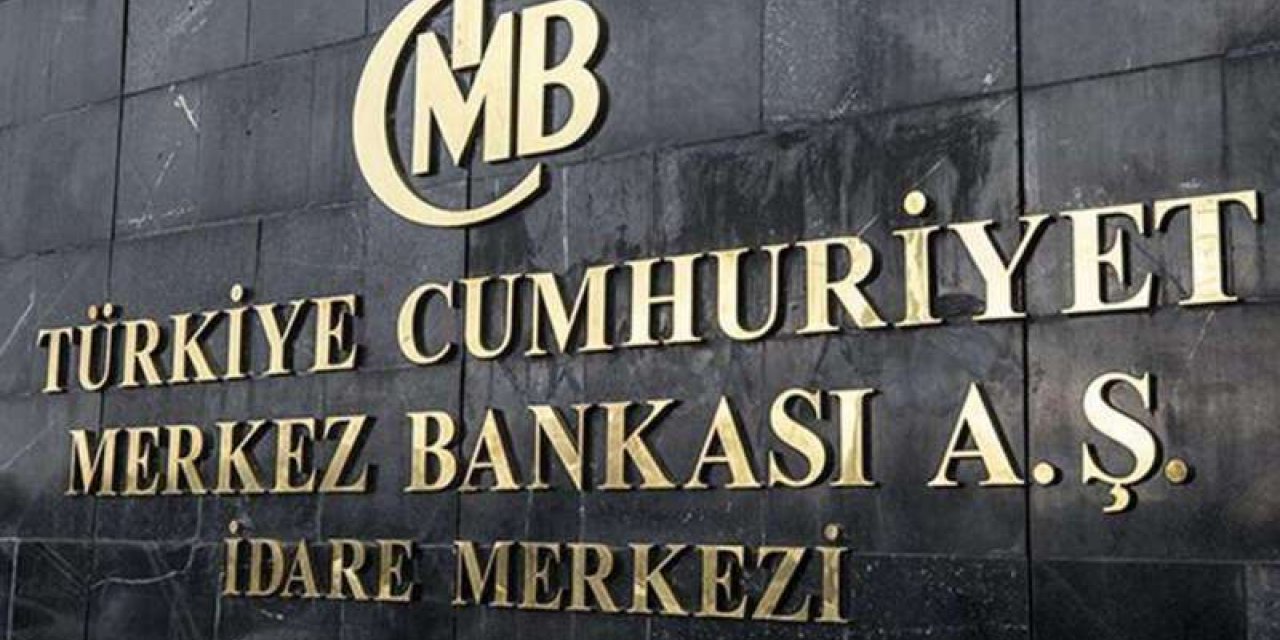