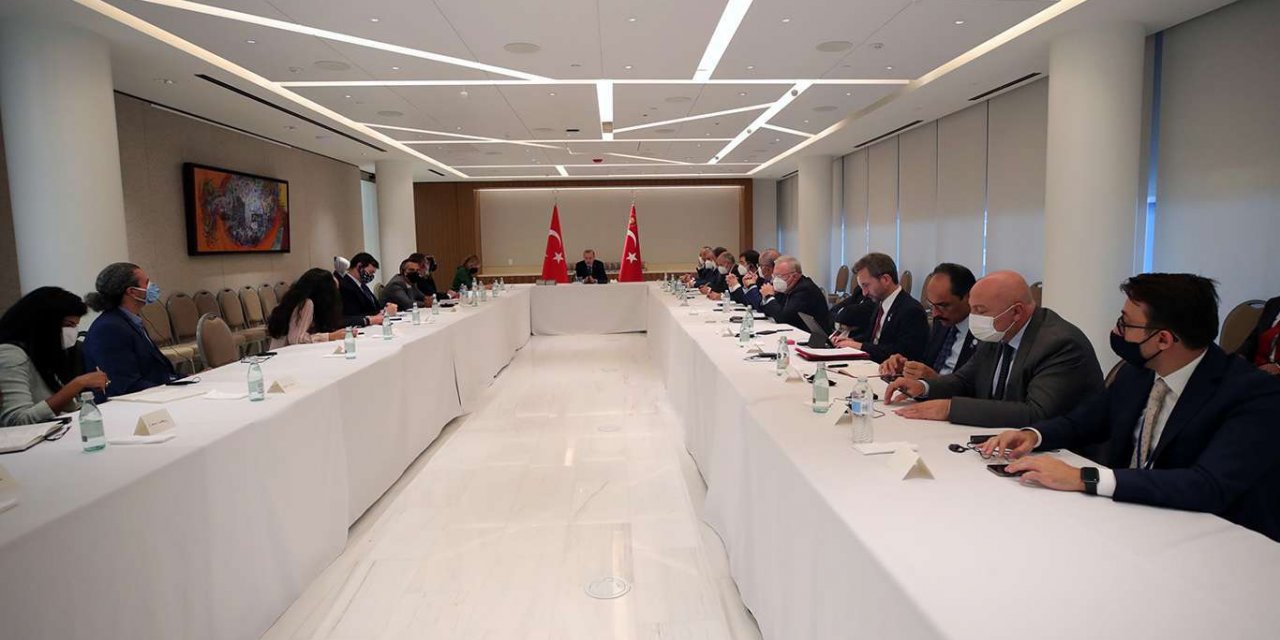 Turkish President Recep Tayyip Erdoğan received a delegation of representatives from the New York Times in New York, where he currently is in order to attend the 76th Session of United Nations General Assembly.

Also, in attendance at the reception hosted at the newly inaugurated Turkevi were Presidency’s Director of Communications Fahrettin Altun, Presidential Spokesperson İbrahim Kalın, as well as Chairman of the Board and General Director of Anadolu Agency Serdar Karagöz. 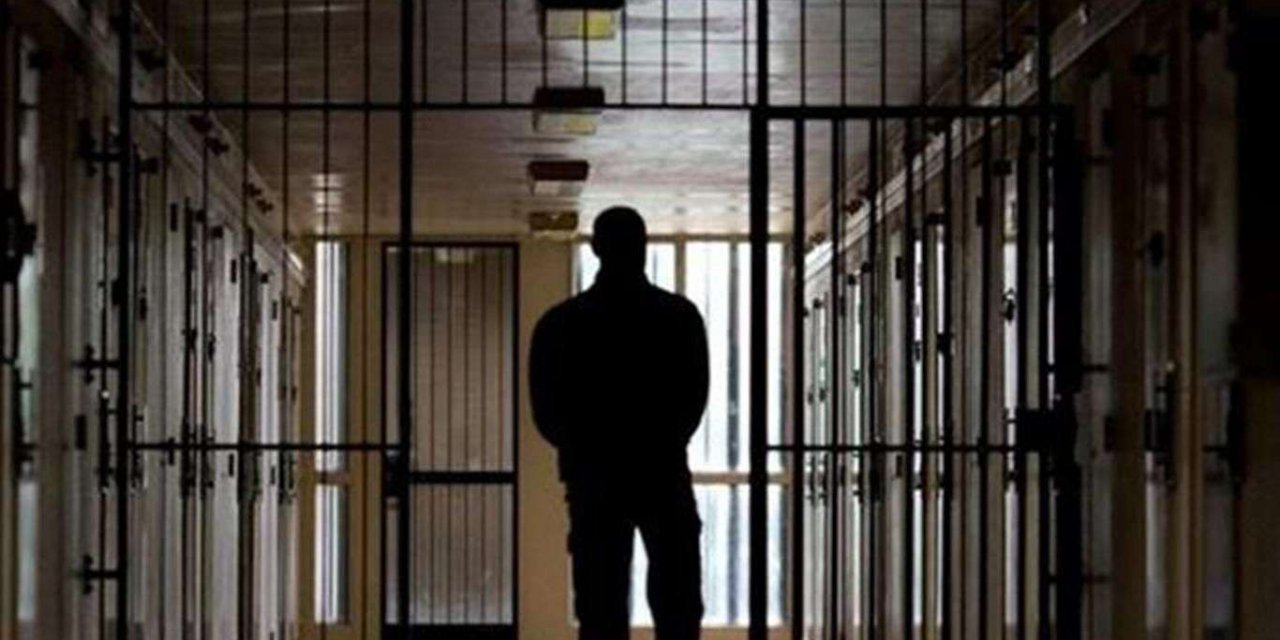 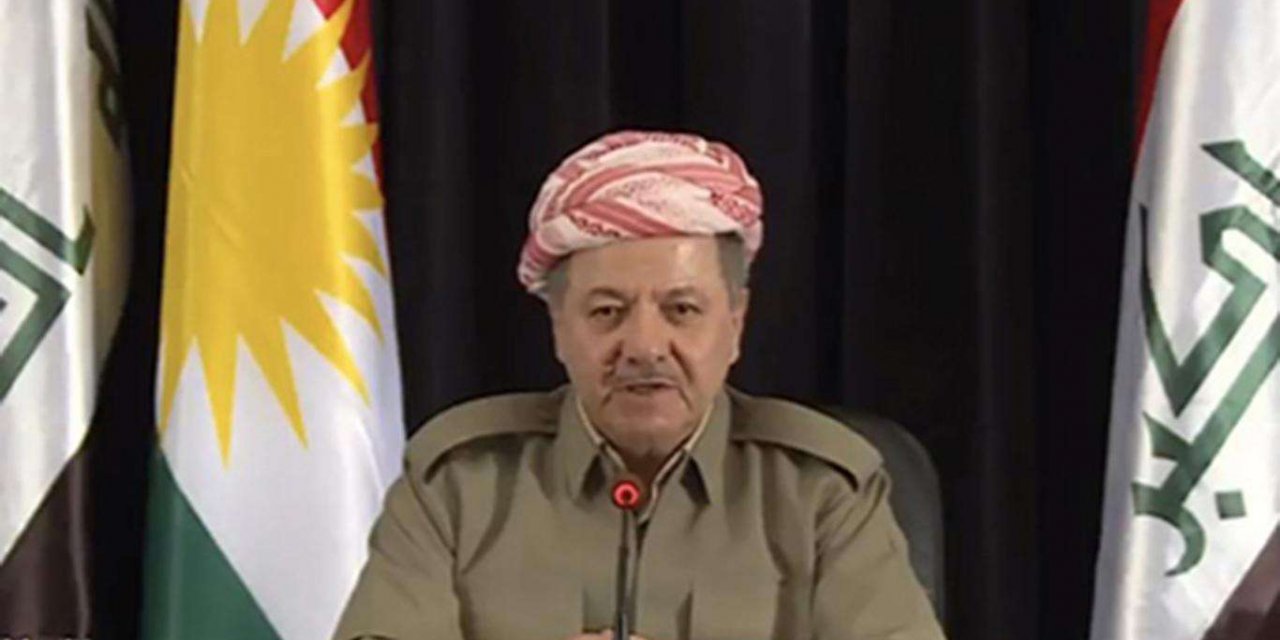